Infrared Photography and the Movies 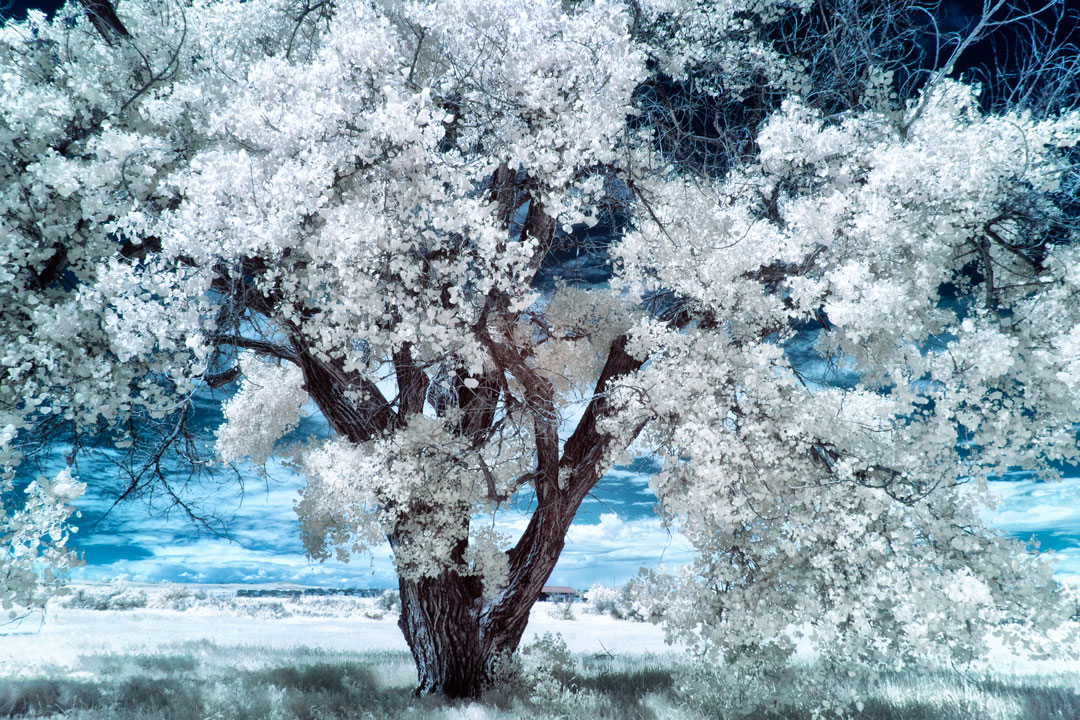 How I made this photo: I shot this infrared image at McCabe Meadows in Parker Colorado using a Panasonic Lumix G6 mirrorless camera that had been converted by Life Pixel using their Enhanced IR filter conversion. Lens used was the Lumix G Vario 12-32mm f/3.5-5.6 at 12mm with an exposure of 1/320 sec at f/13 and ISO 400. The Blue Sky effect was applied using the techniques that are explained here.

The short answer to that reader’s question, for me anyway, is because it’s fun. Sure IR capture may be a bit more techy than traditional visible light photography but the payoff is that it can produce the type of image that you can’t get any other way. Another reader wrote telling me one of the reasons that he loves IR photography, is that one of the few times that he has for personal photography is during his lunch break. And while the lighting at that time of the day may be terrible for traditional film or digital photography, it’s perfect for infrared photography.

Sure, you’ll need some specialized gear for infrared capture, whether it’s a special filter (read my post on that subject here) or spending some cash to get one of your cameras converted for infrared photography by companies such as LifePixe or some of the many others who offer this service. My advice on the latter is that, instead of your bread and butter daily shooter, should should consider  converting one of your older cameras that’s not being used as much and may just been sitting around collecting dust. 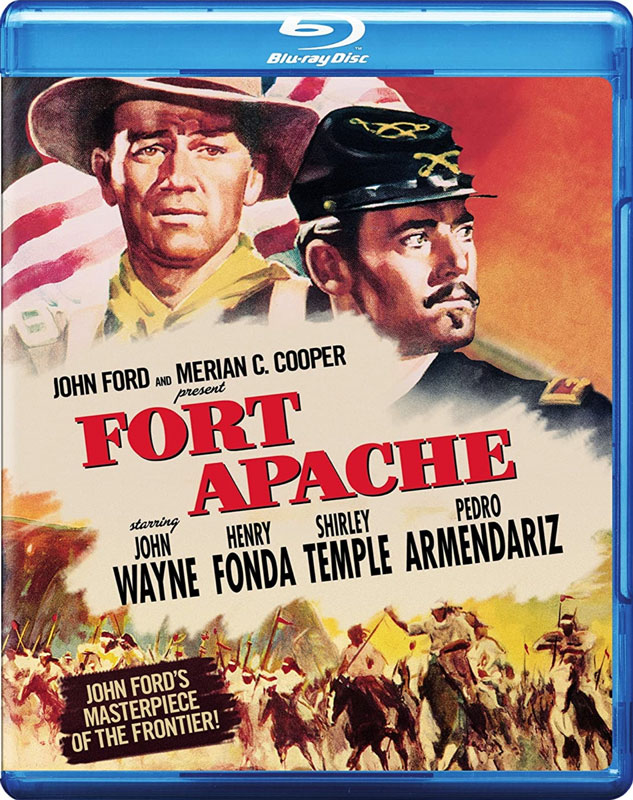 Infrared photography is not as exotic as you think. In the 1948 film Fort Apache, John Ford’s cinematographer, Archie Stout, suggested that they shoot the climactic confrontation at the end of the film using infrared film to produce dramatic images of the Monument Valley location where it was filmed. This a terrific movie and if you love Westerns it belongs in your library.

I’ve often said that one of my main influences was not other photographer’s work as much as it was the movies. And after watching the beautifully restored version of Fort Apache on Blue-Ray over the weekend, I have added photographing Monument Valley in infrared to my bucket list.