Saving the World one pixel at a time 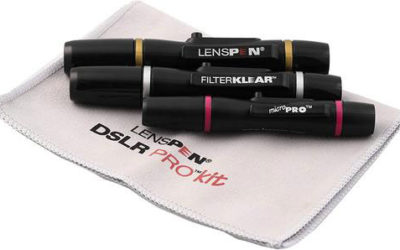 Lenspens have two accessible working ends and are small enough you can clip one in your pocket or toss it in your camera bag or backpack. So which LensPen is the perfect stocking stuffer? Why not start with their ($34.95) DSLR Pro Kit that contains everything a photographer needs to keep their camera lenses, viewfinders and filters clean. 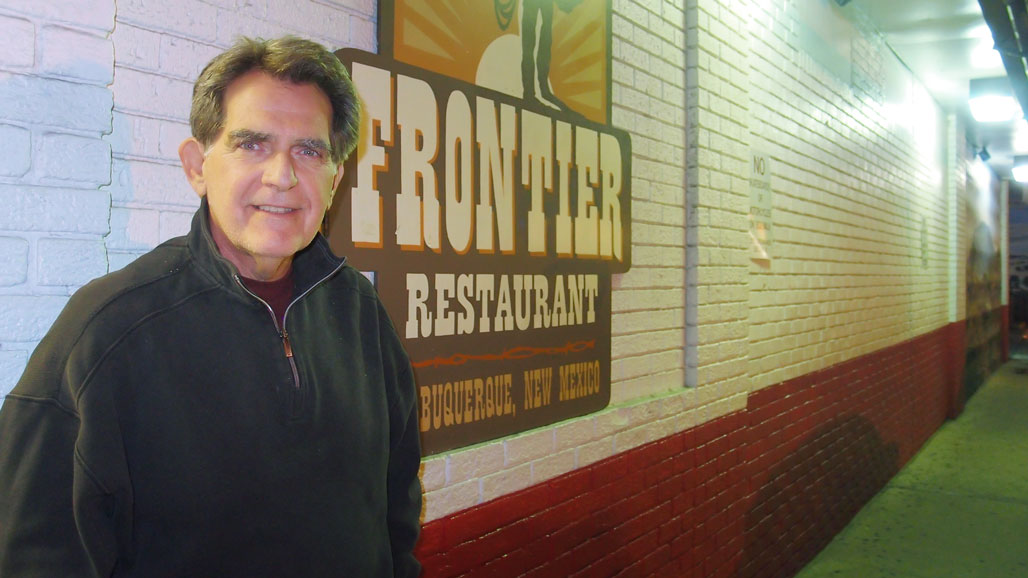 Albuquerque, New Mexico nicknames are The Duke City and Burque, both reference its 1706 founding by Nuevo México governor Francisco Cuervo y Valdés as La Villa de Alburquerque. Named in honor of the Viceroy of New Spain, the 10th Duke of Alburquerque, the city was an outpost on El Camino Real linking Mexico City to the northernmost territories of New Spain 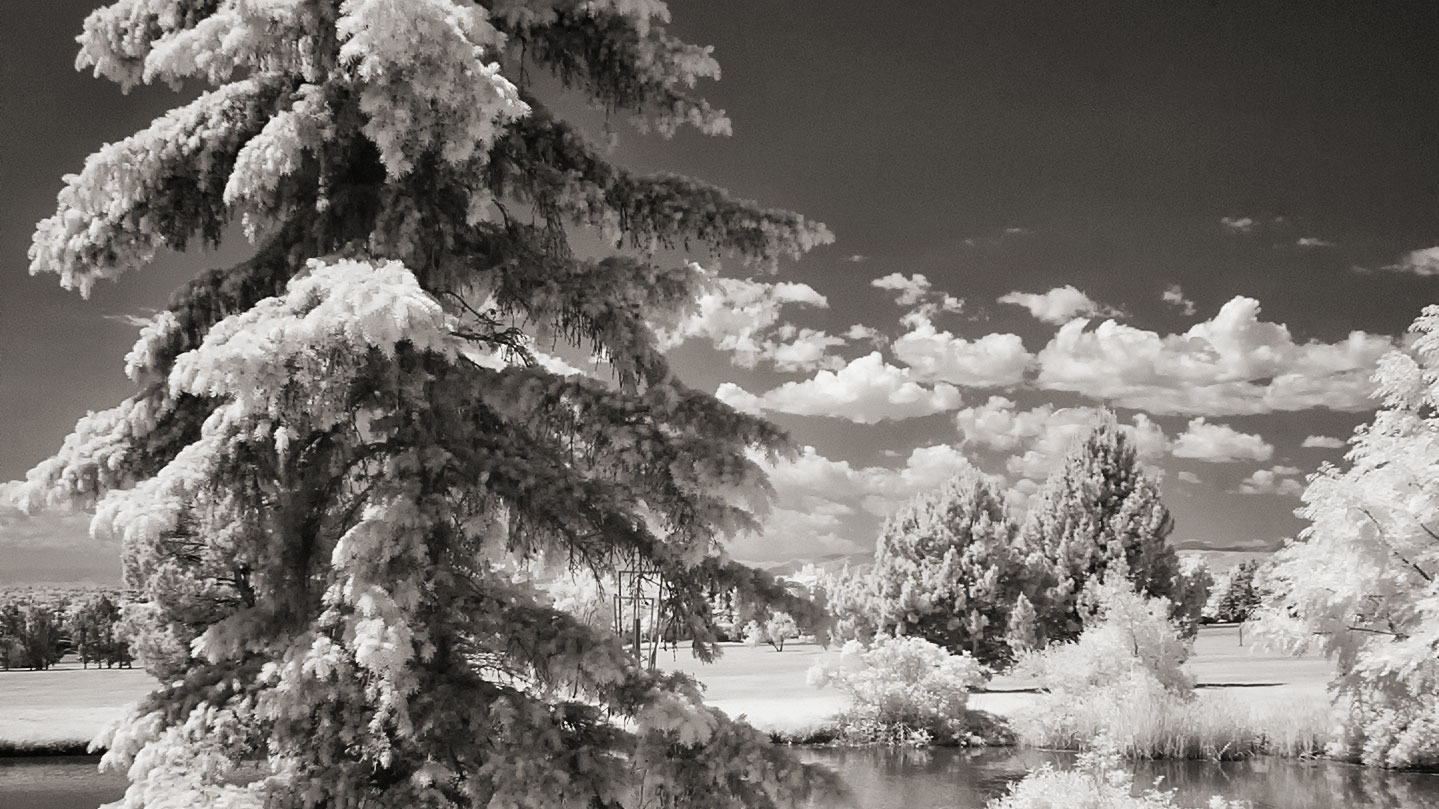 The featured infrared image was made in Arvada, Colorado on the grounds of the Arvada Center for the Performing Arts, a multi-use cultural facility that is operated by the City of Arvada and that opened in 1976. 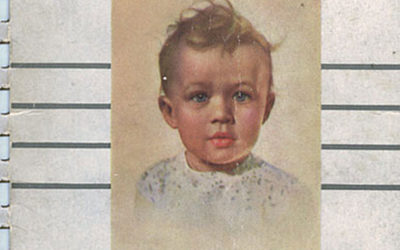 Book Review: The Command to Look

Everybody and their cousin’s friend has ideas about the “rules of composition.” Even me. But only one man—William Mortensen—created a system that starts with what looks like three simple rules and then expands each of them into many corollaries and sub-rules that were explained in his 1937 book The Command to Look. 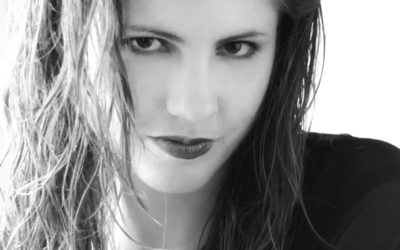 Film Friday Weekend: Is Film Photography in Your Future?

I was sitting in the press room at one of the last film-based photokina shows talking with the legendary Joe Meehan and several other photo magazine editors and he asked each of us, “How many cameras do you own?” 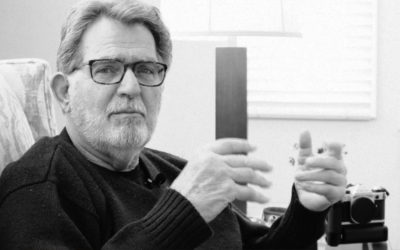 Film Friday: Buying Film Cameras on eBay from the USA

Today’s vlog is a follow-up to my video about Buying Film Cameras from Japan on eBay and includes a few tips on who to buy from, who to avoid and a good tip on getting the best buys on lenses for film cameras.