Bucket List: A list of things to do before you die. Derived from the term “kicking the bucket.”

Recently I wrote a post on my car photography blog about finding your “bucket list car” and while the Bentley pictured has yet to appear in my garage (nothing has) it hasn’t stopped me from dreaming or kissing a few frogs along the way. For the last 20 years I have had a photography bucket list that I wanted to share it with you today along with how well—not so, it seems—I’ve done with checking things off the list. 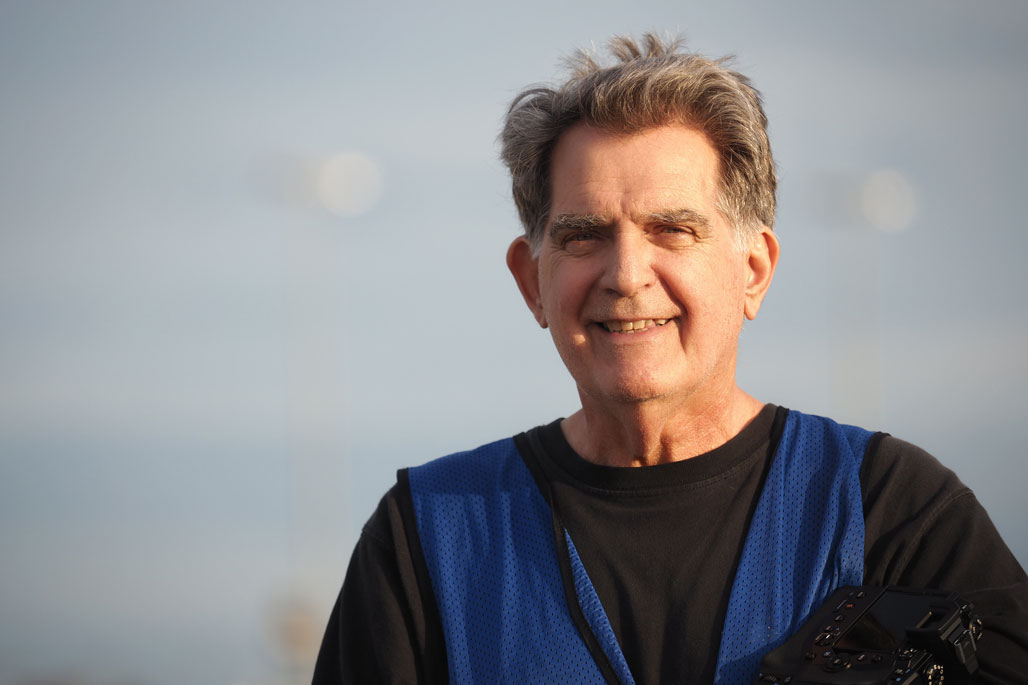 What’s on my personal bucket list? I have been saving money to buy a used baby grand piano and start playing music again. That doesn’t look like it’s going to happen for two reasons: first, I don’t have much money to save these days and second my upcoming hand surgery may make the whole concept moot.

As you can see all of my bucket list items have so far eluded me so far and while I may never make it to Easter Island, I hope to someday achieve one of these goals, even if it’s just the one mentioned on my car photography blog.

You can pick up a hardback copy of Fred Picker’s book Rapa Nui: Easter Island for four bucks and get inspired too. Pick up a copy and maybe Easter Island will be on your bucket list. I hop you make it.