Some Recent Trends in Portrait Photography

In the December issues of the former print editions of Shutterbug magazine, I used to write about photography trends. Since this option no longer available, I decided to write a post about one of the subsets of these trends, specifically portraiture. 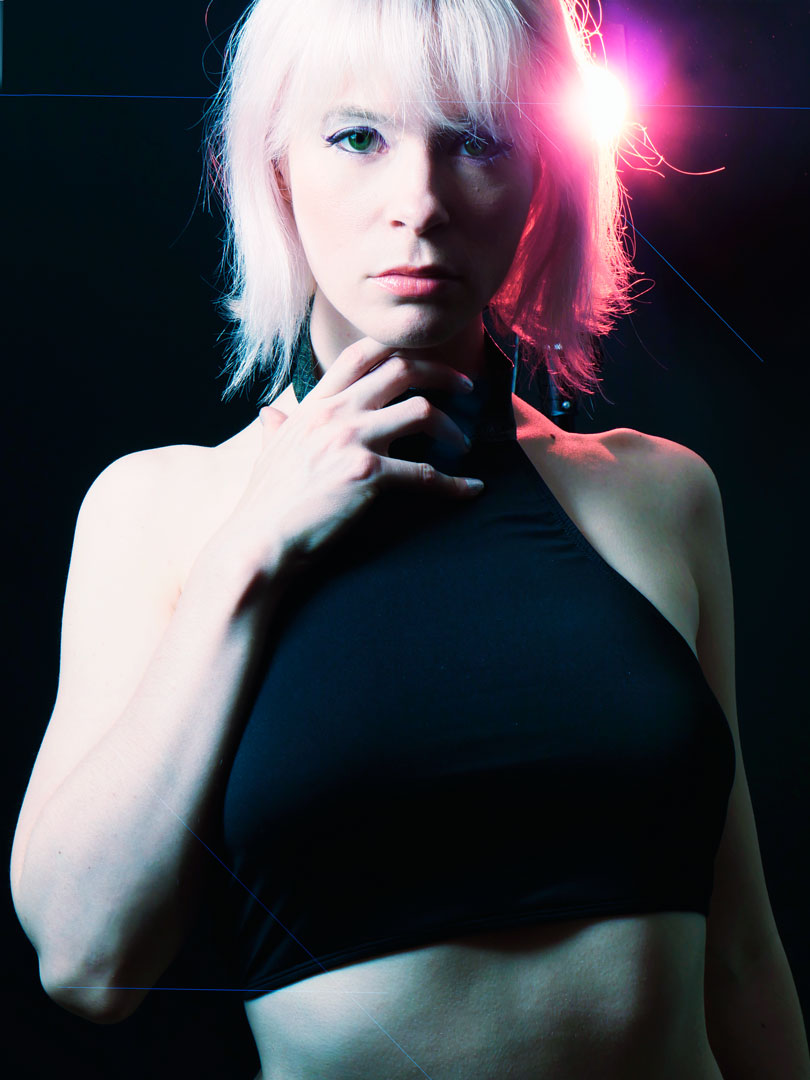 What follows isn’t based on any scientific or statistical analysis but a general overview of the style of portraits that I see represented on social media, especially Instagram. And it may be that these trends are much narrower because it only looks at social media while thousand of other kinds of images are being made by portrait photographers who are too busy shooting and making money to spend time on social media. Who knows? But here are three trends I see all the time and here’s my take on them

Big Heads. All the cool kids are shooting really close to the subject filling the frame with their faces. Back in the 1980’s this was a trend in PPA competition and was called “the big head” look. Now it’s back for everybody that was too young (or not born yet) to notice that trend in the eighties. This is a trend that I’m ambivalent about; it too will pass and I think its subject dependent. Sometime it works and sometimes it doesn’t and it isn’t something you can force on all subjects. Heck, if you shoot a loose crop and have a high megapixel camera there’s always Photoshop’s cropping tool.

Ennui, according to one dictionary definition, is a “feeling of listlessness and dissatisfaction arising from a lack of occupation or excitement.” This style of portrait features mostly young women or models who look like they are being locked up and held hostage by the photographer in a leaky basement and could care less about being photographed. The old catch phrase that “the lights are on but nobody’s home” seems to apply but the cause could be as simple a something I’ve written about before: You have to talk to your subjects.

Underexposed images is more of a technical detail and maybe I’m too sensitive about it but some photographers seem to think that the best way to show a dark moody film noir image is to underexpose the portrait. Nope. When you underexpose you so make it darker but you also make it flatter and dull. Working with shadows also means you should have some highlights too.

There’s other trends out there too. Look for an update real soon now.

You can learn all of my tips, tools and techniques on shooting available light glamour photography in my book surprisingly titled  “Available Light Glamour Photography”. New copies of the book are available from Amazon for $15.83 with used copies costing only $10.39, as I write this. The Kindle version is $28.45 for those preferring a digital format.