My Advice: Don’t be Equipment Poor

All of the cameras and lenses that I use to make the photographs that appear on this blog, books, social media accounts and magazine articles are, with rare exceptions, equipment I actually bought and paid for with my own money. The exceptions are mages that were captured with equipment that was on loan from manufacturers, such as the Lumix S1R camera and Sigma L-mount lenses that were used to write product reviews for this blog. You may be surprised to learn that after completing these reviews, all of this equipment must be returned to the manufacturer. There are no freebies, at least not in my world. In fact I just shipped Sigma’s 14-24mm f/2.8 DG DN Art lens back to the company today. 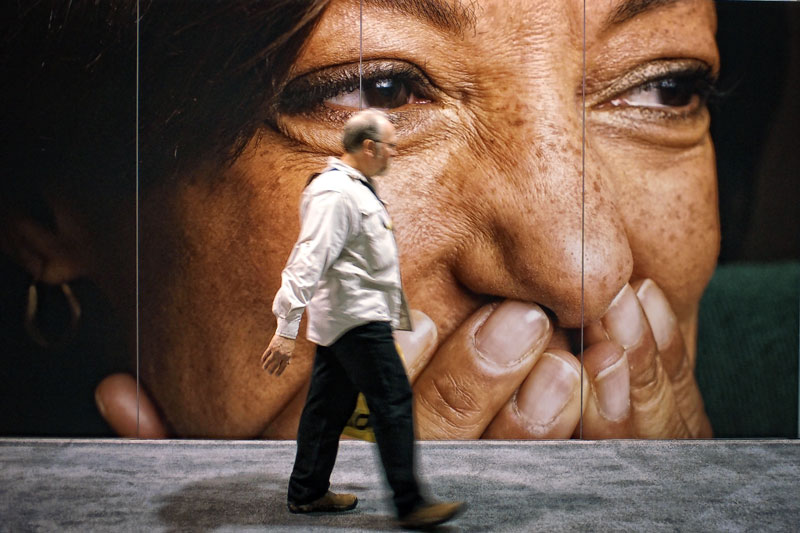 How I made this shot: I made this photograph in Anaheim, California in 2010 at the very last standalone PMA trade show. It was shot with a then-new Olympus Pen E-P3 Micro Four-thirds camera and Olympus M.17mm f/2.8 lens both of which I still have and use today. In fact a recent infrared image that I posted on Instagram (follow me @joefrace) was made with this very lens, so old doesn’t necessarily always translate into “bad.”

To provide some perspective on today’s advice, here’s a bit of my personal photographic history: My first SLR was a used film-based Minolta SR-1, not the SRT-101 but the model that preceded that one. Then I shot Nikon SLRs for most of my early professional career before later switching to Contax film cameras and finally Canon DSLRs. I confess that I still regret selling my Contax SLRs and G-series rangefinder cameras. But I kept my Leica M6 TTL, Zeiss Icon SW, Hasselblad XPan and Seagull TLR cameras and still shoot film and write about it on the occasional Film Friday posts.

When mirrorless cameras came along I waited, trying not to be an early adopter before settling on the Olympus and Panasonic equipment that I use almost every day. Want details? I think that all of the cameras that I currently own and use are listed in the Gear section. On a personal note, my wife shoots Nikon DSLRs and Nikon 1 mirrorless cameras, although that may be changing as she has recently expressed unhappiness with how her current equipment is performing. I’ll let you know how this plays out. 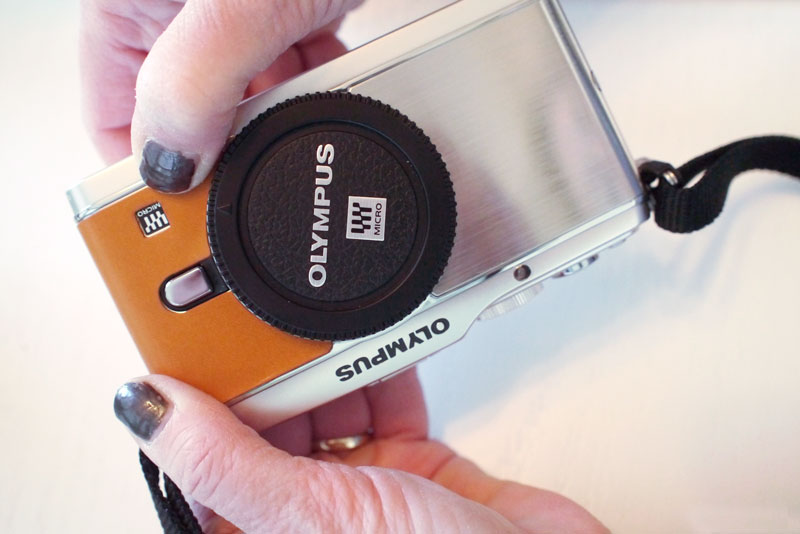 Caption: Not only do I still own and use that “old” Olympus E-P3 but a few years ago Mary reskinned it using leather coverings from Aki-Asahi to give it an updated but kinda retro look. (Sadly, Aki-Asahi is not currently shipping product to the USA.)

I strongly believe that you don’t have to spend thousands of dollars on equipment to make high quality photographs. Although many professionals choose to shoot with expensive cameras you don’t have to do the same thing. There are plenty of really good cameras available that are reasonably priced, offer interchangeable lenses and sophisticated electronics. Instead of the expensive top-of-the line cameras, take time to check out entry-level and mid-priced models. And don’t overlook used equipment and refurbs; they offer some great values. After all, you’re going to use the camera anyway.

If you’re a happy user of a specific company’s products it’s not my intention to convince you to switch. Switching camera systems can be hazardous to your financial and emotional health. If your camera and lenses work for you and you’re happy with them, keep on truckin’.

Along with photographer Barry Staver, I’m co-author of Better Available Light Digital Photography that’s available from Amazon for $21.87 with used copies starting at giveaway prices—around seven bucks, as I write this.