“I always pass on good advice. It is the only thing to do with it. It is never of any use to oneself.” ― Oscar Wilde,

I once stayed at the Cadogan Hotel, in the heart of London’s Chelsea neighborhood. Wilde frequently hosted friends at the hotel’s bar and I never miss a chance to quote the always quotable Irish playwright.

All the cameras and lenses used to make the photographs featured on this blog were made with gear that I own. Any exceptions are when I was testing equipment for a review. You may be surprised to learn that after I’ve finished writing the review the gear must be returned to the manufacturer. There are no freebies although I expect that may not be true of some reviewers.

Some background: My first SLR was a film-based Minolta, a SR-1. Then I shot Nikon SLRs for most of my early professional career, later switching to Contax inspired by a former editor of Shutterbug. 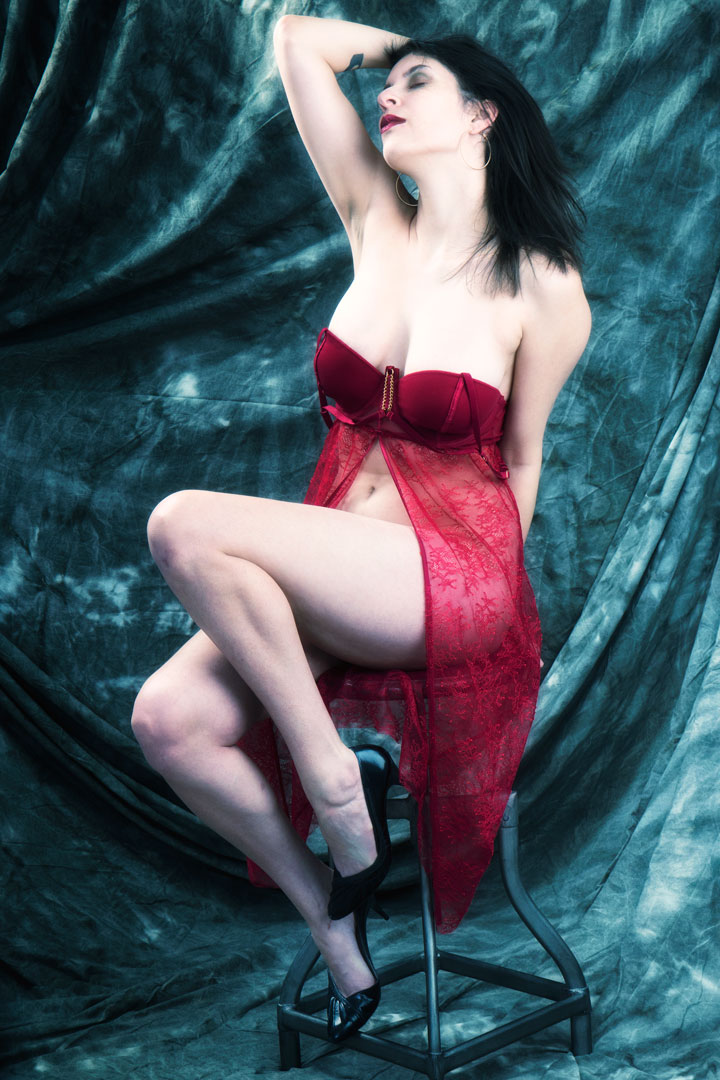 When DSLRs came along I settled on the Canon EOS system but at a Panasonic press event for the launch of the Lumix G5, I became enamored with the Micro Four-thirds system. Nowadays all of my recent purchases were of Panasonic and Olympus mirrorless equipment. By mentioning all of this history, it’s not my intention to convince you to switch camera systems. If it works for you and you’re happy, keep on truckin.’ My wife, for example, shoots with Nikon DSLRs and mirrorless cameras.

How I Made This Shot: A former writer for Shutterbug once sent an email to the then-editor commenting on the other writer’s photography, including mine. He said, I was “channeling the ghost of Peter Gowland.” My response was that “I knew Peter Gowland, Peter Gowland was a friend of mine and I consider that a compliment.” Nowhere was I creating more of a homage to the classic work of the late Mr. Gowland than in this portrait of my former muse* Erin Valakari.

I photographed Erin using a Panasonic Lumix GH-4 and a used Lumix G Vario 14-45/F3.5-5.6 (at 31mm) that I bought on eBay. Exposure was 1/125 sec at f/10 and ISO 200. Lighting was provided by a Paul C. Buff DigiBee DB800 with Plume Ltd Wafer softbox attached and was placed at camera right. An Alien Bee B800 monolight with 16 x 30-inch Westcott Apollo Strip soft box was at camera left with another DigiBee with a 48-inch Dynalite Quad Square black/silver umbrella in the back far left corner of my home studio. Background was a cheapo muslin that was suspended from my falling-apart JTL background stands.

You don’t have to spend thousands of dollars on equipment to make high quality photographs. There are plenty of reasonably priced cameras offering interchangeable lenses and sophisticated electronics. To save money, check out manufacturer’s lower and mid-priced models instead of their expensive top-of-the line cameras. And you might be surprised at how capable entry-level cameras can be. 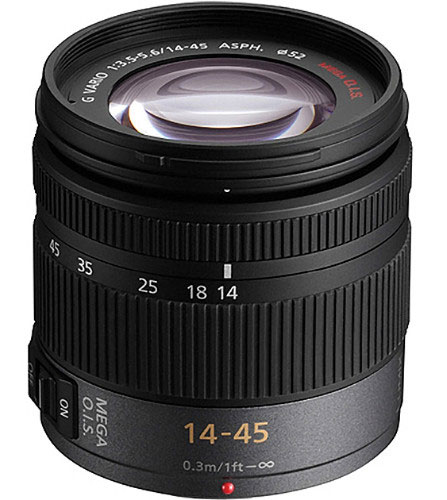 If you’re a beginning photographer, I think you’ll find it much more useful to have a $400 – $500 camera with a few lenses and a speedlight, instead of a $2,000 camera with a single lens That’s why you should also consider purchasing a used camera—you’re going to use it anyway. When a new DSLR or mirrorless camera comes out, lots of photographers who want to be the first with a new camera trade their older model for the latest one. That’s the best time to buy the previously latest model and let the other person take the depreciation hit, kinda like buying a three-year old Mercedes Benz.

There are subsets of used cameras called “demo” and factory refurbished models. My EOS 1D Mark II N was a demo unit that was never sold and had the warranty card but it had been handled, the box opened, and somebody played with the camera. Similarly my Olympus Pen F was a refurb purchased directly from Olympus. Many camera stores, including the big New York and Los Angeles shops offer demo gear so it pays to have a sales person you work with on a regular basis to keep you informed of bargains. Refurbs are similar but somebody may have previously owned it and there may or may not be a camera warranty in the package.

And lest we forget, there’s eBay. I’ve sold cameras and lenses on eBay and know many happy eBay buyers. And while the bargains that abounded in eBay’s early years have pretty much evaporated, it remains a great place to locate and purchase hard-to-find items.

*If you have a friend (or maybe yourself) who would like to be my new muse, please click Contact above right or send me an e-mail at joefarace at gmail dot com. We can schedule a test shoot or interview whichever is more convenient.

If you enjoyed today’s blog post and would like to buy Joe a cup of Earl Grey tea ($2.50,) click here. And if you do, thank so very much.