“I believe that good things come to those who work.”— Wilt Chamberlain

In a post called It’s the Photographer, Not the Gear, I wrote about how many of the cameras I own were purchased as refurbs or used. Refurbs are like used cameras because somebody may have previously owned it or it might have been a store demo and there may or may not be a camera warranty in the package.

I rarely covet a new camera but one I kind of lost my mind over was the Olympus Pen F. I liked the 20.3-megapixel sensor, five-axis image stabilization and the High Res Shot mode that produces a 50MP image using the camera’s sensor-shift stabilization mechanism to combine eight frames into a single, large image. These frames are combined into a 8160 x 6120 JPEG or a RAW file having a resolution of 10,368 x 7776 pixels. But there was also its cosmetic appeal. 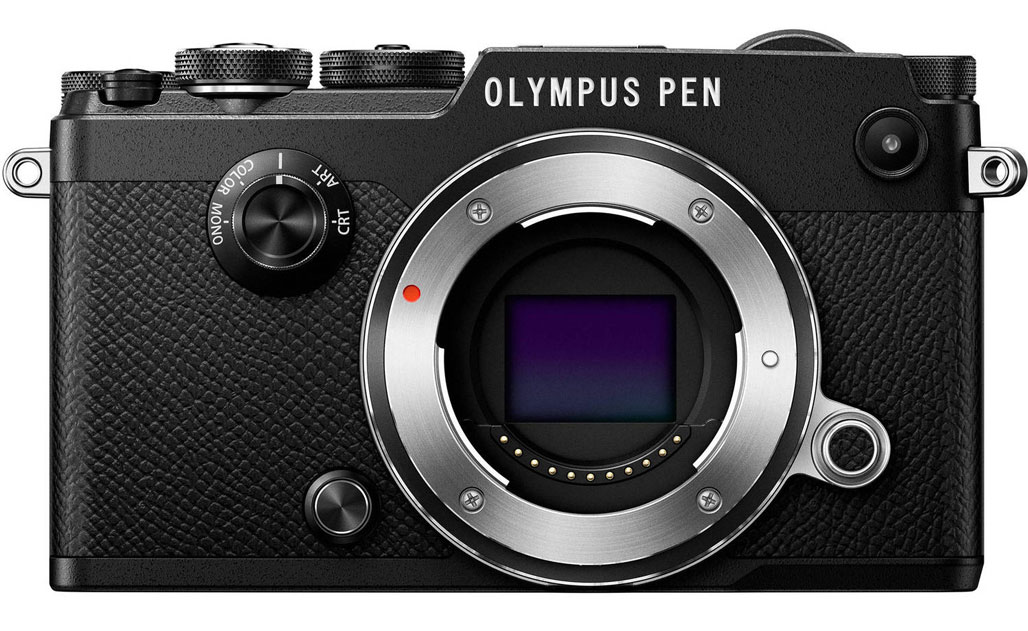 In writing about the camera for another blog I said, “the Pen F has the best industrial design I’ve seen applied to cameras in a long time. And yes, it is expensive but it feels expensive too.” Originally priced the camera at $1199 at launch, I expected a price drop to occur in time but that never happened and B&H Photo was selling black or silver bodies for $1099. So I waited.

Recently, when answering a reader’s email about looking for a Micro Four-thirds camera at a good price, I directed him to an Olympus E-PL5 with 14-42mm lens selling for $319.99 on Oly’s Certified Reconditioned Web page. There I spotted a black Pen F body for $699.99. For some reason the silver body costs $50 more. So I went for it. (I’ve included the link so you can check out some bargains as well.) 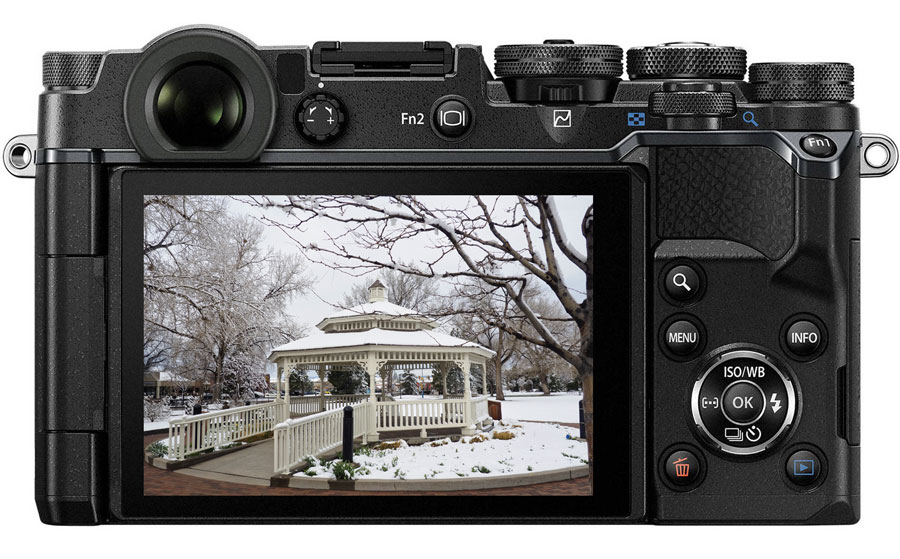 The Pen F arrived two days after I ordered it. The camera was in an Olympus branded box, which contained all of the same stuff—including a warranty—that you would find for a new camera, including a tiny speedlight. The difference is that instead of the original internal packaging, each of the items were carefully wrapped and insulated with bubble pack. When I showed the camera to my wife she said, “It looks like a new camera.” And indeed it does.

Although I promised a field test of the Olympus Pen F in my initial review, I never got around to it before I had to return the loaner camera. Once upon a time, my friend photographer Don Feltner gave me a round wooden coin that looked like a “wooden nickel” except it said “tuit.” So now that I have a round tuit, I’ll get around to that field test real soon now.

PS. While waiting for that field test, check out this post on the blog on my car photography website for some initial impressions.

If you enjoyed today’s blog post and would like to buy Joe a cup of Earl Grey tea ($2.50,) click here. And if you do, thank so very much.