The Wordy Wednesdays feature ran on my old blog for many years and at one point I decided it was time for a change. Inspired by Gary Bernstein’s 1988 book Burning Cold that featured images of his beautiful model/wife I decided to see how many Wednesdays I could publish a different portrait of the same model, in that case it was Pamela Simpson and this feature ran for many weeks. For my new blog I decided to resurrect that same approach, this time featuring my now former muse, Erin Valakari. 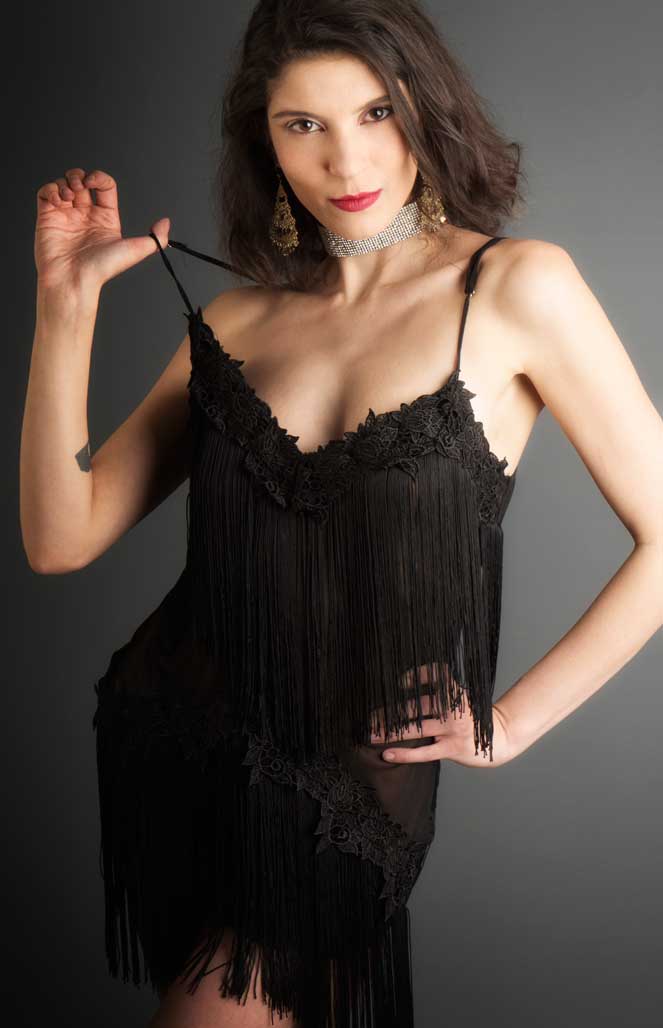 Unlike Pam who I photographed for many years, I only photographed Erin from October, 2017 until November, 2018, yet we literally made more than 4,000 images during that time and I had some of the most creative shoots and most fun photographing a model in a long time.

Erin’s current non-modeling job monopolizes her time so much so that we have been unable to shoot since last year, although we’ve tried. That’s why I am currently looking for a new muse. If you have a friend or maybe yourself who would like to be a model, please click the Contact button or send me an e-mail at joefarace at gmail dot com. If you have any questions, there are more details here.

How I made this shot: Today’s image is from our first session together on October 28, 2017. Unlike Pam Simpson who I had mostly photographed using Canon DSLRs, almost all of my sessions were made using Olympus and Panasonic mirrorless cameras and lenses. During this session Erin was photographed in my 11×15 home studio using a Panasonic Lumix GH4 with a Lumix G Vario 14-45mm f/3.5-5.6 lens (at 45mm.)

Lighting was from a single Paul C Buff DigiBee with a Plume Wafer softbox attached and placed at camera right with a 32-inch Westcott reflector located at camera left. Exposure was 1/125 sec at f/8 and ISO 200. Background was a 5×7-ft Savage Photo Gray Infinity vinyl background suspended on my aging JTL background stand.

One of my biggest regrets is that I never got to photograph Erin for one of my books, before my book writing career slowed down. If you would like my take on glamour photography pick up a copy of my book Joe Farace’s Glamour Photography. It’s full of tips, tools and techniques and includes information on all of the gear used as well as the exposure data for each image. New books are available from Amazon for $21.36 with used copies starting at $6.49, as I write this. Kindle version is $19.99 for those preferring a digital format.