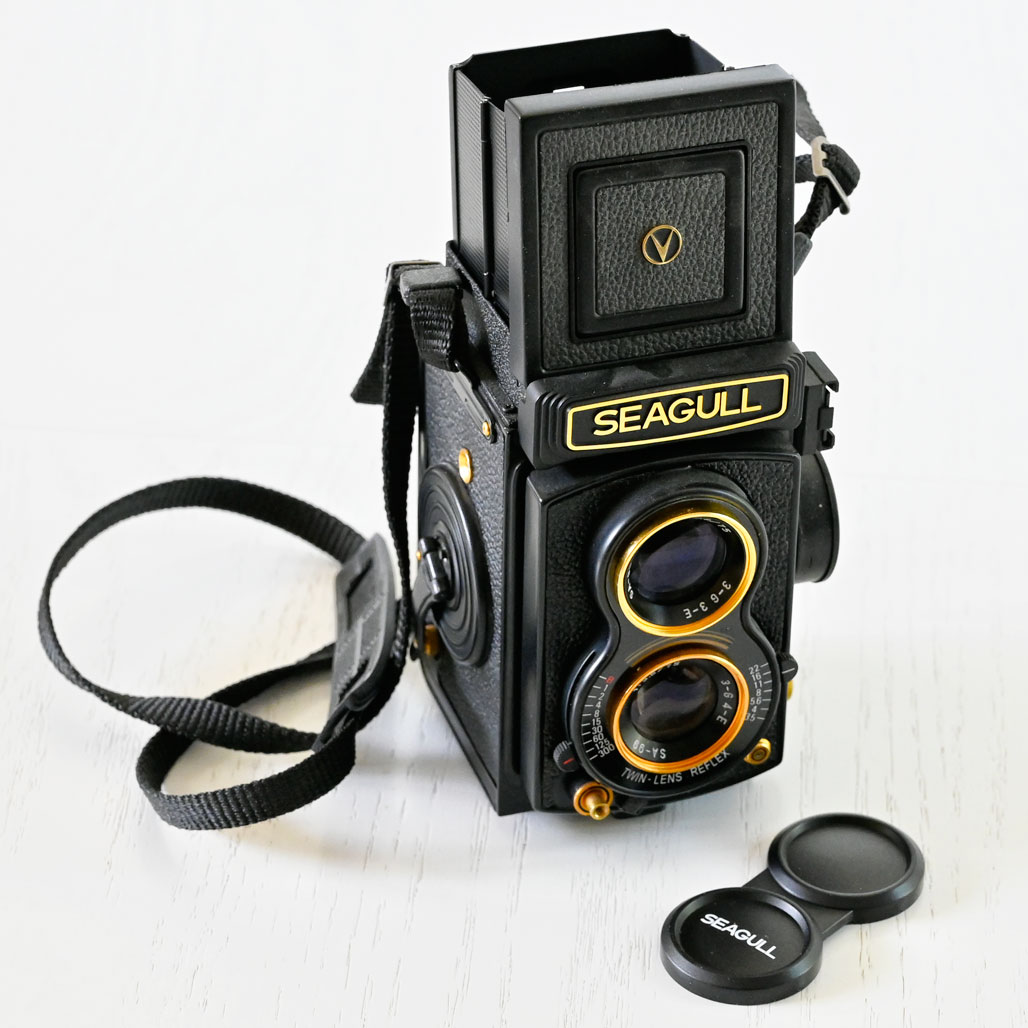 In my Film Friday post Why I Want to Shoot Film Now I talked about all the advantages I found about shooting film and most of them, such as Surprise, Travel, and Time, apply to medium format film photography, only more so. To which I would like to add the concepts of a slower pace and working speed, the deliberateness that medium format enforces or maybe reinforces is a better choice of words.

Chances are that any medium format film camera you decide to purchase may not have a built-in light meter, although some cameras offer that feature as an optional meter prism or maybe built-in. Cameras like the Yashica 124 and Yashica 124G, for example, feature a coupled match-needle exposure meter. Both models use the now-discontinued 1.3v mercury cells but substitutes and adapters are available at affordable prices.

That’s why when shooting photographs with a medium format film camera you may need to use a hand-held light meter that some people, like my friend Cliff Lawson, prefer. It adds the extra step of transferring those settings to the camera that ds to the whole aspect of pace. And before tripping the shutter you should be able to hold the camera steady—there’s no IBIS here. Some medium format cameras while only moderately heavy can be a challenge to physically hold because of their physical shape and less-than-ergonomic designs which may be why so many of them are seen tripod-mounted. For the photographer the payoff is the big negative and its crystal clear images. 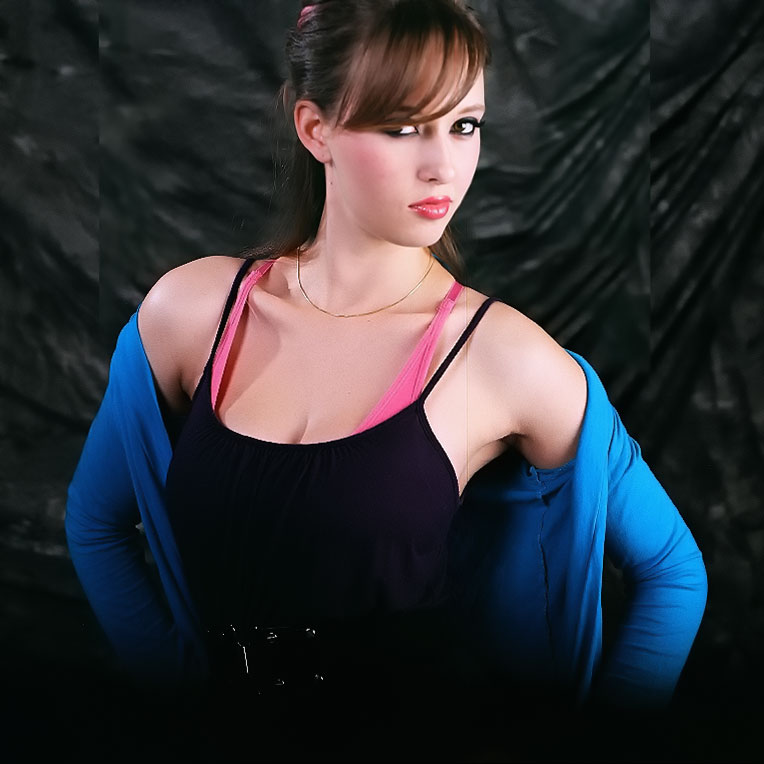 But medium format is not without other drawbacks, the major one being cost. And I’m not just talking about the cost of film, processing and maybe scanning. Even inexpensive cameras like my Seagull TLR* in nice condition are selling for $200 or more on eBay  and I rarely see a gold trimmed anniversary, like mine, for sale. I recently saw a broken Hasselblad 500CM that was useful only for parts selling on eBay for almost a thousand bucks. Even those aforementioned Yashica TLRs are expensive. And don’t even get me started on Mamiya 645’s that used to be the bargain leader for a good medium format camera. No bargains; no more.

How I made this portrait: I shot this portrait of Kirsten in the home studio (an unfinished basement) of my former home with a Pentax 6×7 and 75mm f/4.5 SMC lens. Exposure with the Flashpoint monolights that were used was 1/60 sec at f/11 and ISO 100 but I clearly needed to shoot it at the 6×7’s correct sync speed of 1/30 sec. I didn’t discover this fact until the film was processed, something that would never happen with digital capture. (Which is also why I cropped the 6×7 portrait above into a 6×6 format.) Nevertheless, the large negative and fine grain of Kodak’s Ektar 100 roll film allowed more than acceptable images and prints to be made.

*Which brings me back to my gold trimmed anniversary Seagull TLR: I recently dusted off the camera in anticipation of receiving the first package from UsedPhotoPro’s Film Fix subscription program, where I chose one roll of 35mm and one roll of 120 film. But most of the camera’s controls acted like they were stuck in molasses instead of lubricant. I loaded a roll of 120 film and not-so-gently coaxed the controls into action but the focus knob was stubborn and only moved with great effort. Trying to find someone to repair an old Seagull TLR is not that easy but I contacted PDR Camera Repair in Escondido, California about a CLA for the camera and they gave me an  estimate. I shipped the camera to them and was told to expect an official estimate today. UPDATE: I got it a few days later but they emailed and told me when I would hear from them and they followed up with an estimate of $250 to fix it but it would take a month. Look for an new post with details and maybe a test of Frankenstein film at that time.

If you enjoyed today’s post and would like to support this blog, you can help by making a contribution via Patreon, where memberships start at just $2.50 a month, with additional levels of support at $5 and $10 that includes special benefits. And if you do, I would like to thank you for your support.