Breaking Through the Limits of Your Comfort Zone

Paul Simon once said that real talent evolves, changes and grows over time, which pretty much explains why “Sound of Silence” doesn’t sound anything like “Diamonds On The Soles Of Her Shoes.” 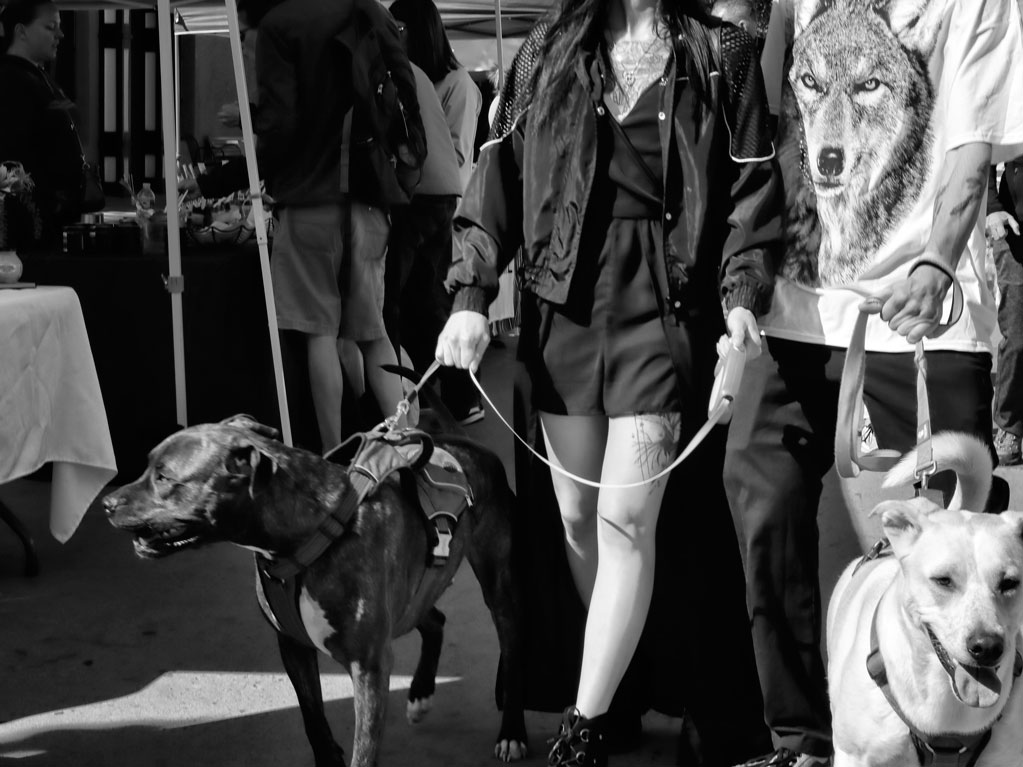 I’ve written here before about how a photographer’s life can be delineated in three phases. The problem with reaching phase three is that we all have a tendency to become complacent and keep shooting the same kind of image over and over again. I’m as guilty of this as anyone. And why not? You know how to make those images and every time you shoot a new one people on the forums and at your camera club say that you’re a genius. Who doesn’t like that?

When I was a student at the Maryland Institute, College of Art, Jack Wilgus, one of my professors gave us an assignment to photograph people we know and people we didn’t know. At that time I wasn’t a people photographer and the thought of photographing strangers terrified me. But I gave it a shot because it forced me out of my comfort zone.

Try it yourself. Shoot some infrared images or maybe give HDR photography a try. Get some ideas from looking at work by one of the masters such as Joel Meyerowitz. If you’re a people photographer, try photographing dogs getting inspiration from shooters such as Elliott Erwitt. Force yourself to step outside your favorite genre and make other kinds of pictures. An amazing thing will happen, if only slowly at first; your pictures will get better and better and you’ll start to enjoy the experience. 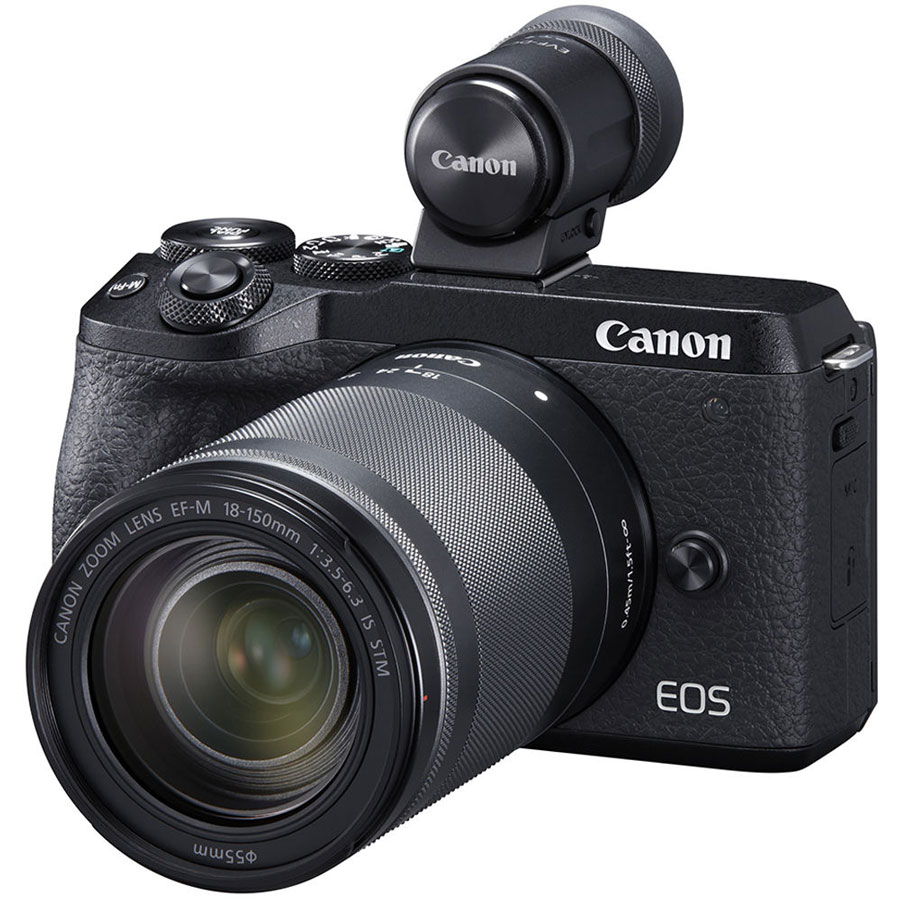 Like a lot of photographers I am drawn to certain themes so to break out of my comfort zone I wanted to try street photography. Before the virus upended the world we live it. Mary and headed to a local weekly farmer’s market. To the credit of the good people of Parker, Colorado nobody punched me in the nose while I shot 50-60 images while working the Infinite Monkey Theorem to it’s maximum. Most of my photos were not that good but although it’s not tack sharp I did like the one that’s featured because of the juxtaposition of the wolf graphic on the man’s T-shirt and the dogs in the foreground.

How I made this shot: I used a Canon EOS M6 Mark II with EF-M15-45mm f/3.5-6.3 IS STM lens with an exposure of 1/320 at f/13 and ISP 200. It was converted to monochrome with Silver Efex Pro to give it a street photography vibe. With that shutter speed and an image stabilized lens, any blur should be minimized, so it’s either an AF failure, weak lens stabilization or the photographer. More than likely its the latter. I didn’t like the other photos as much but they were more than acceptably sharp, which is a perfect example of Murphy’s Law in action. The non-intimidating style of a camera like Canon’s EOS M6 Mark II (see my Shutterbug review here) make it an ideal tool for street photography and I’m sure experienced shooters in that genre could use it to create more interesting and technically superior images than myself.

My book Creative Digital Monochrome Effects is available from Amazon with new copies selling for $33.65 and used copies starting around two bucks, way less than your next coffee at Starbucks. (Yes, the drive-throughs around here are open.)