Are Your Photographs Sharp or Acceptably Sharp?

“If the point is sharp, and the arrow is swift, it can pierce through the dust no matter how thick.”—Bob Dylan

When I replaced my previous computer with a 5K iMac it changed the way that I view and work with many of my older images. Photographs that I shot with older, lower resolution digital cameras and then were viewed on older, softer CRT monitors didn’t compare with how they looked today on higher resolution, crisp and contrasty LCD monitor. 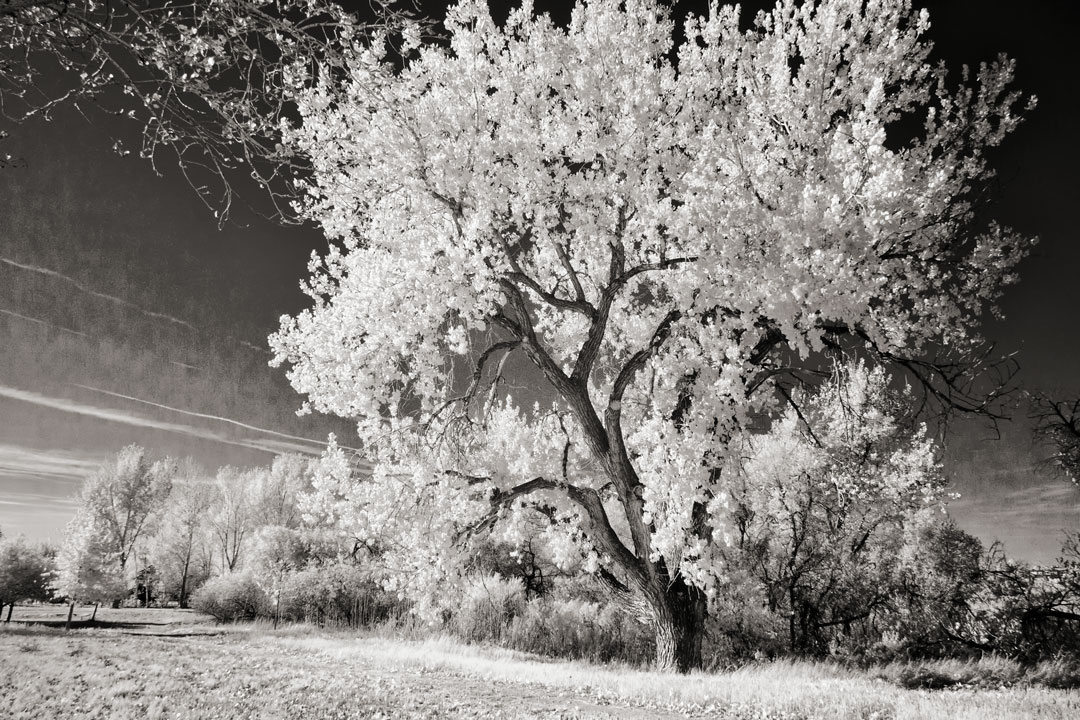 The new computer also somewhat changed my workflow: When looking at photographs on the 5K monitor I was confronted with two different scenarios: Firstly, was how bad some of them looked and not just because of resolution but some that appeared acceptably sharp on a CRT monitor looks unacceptably soft at 5K. Secondly, some of my sharper images literally leaped off the screen.

The basic laws of imaging state that only one part of a three-dimensional object can be in focus at the image plane. This means areas that the space in front of and behind the focus plane still appears more or less in focus or in acceptable focus. And that, my fired, is what depth-of-field is all about. Depth-of-field is an area that your eyes perceive as being in sharp focus and is affected by several things. It increases as the lens’ aperture is stopped down, decreases as the aperture gets larger and the camera-to-subject distance decreases and vice-versa as the distance increases. At the point of critical focus, there is a range of acceptable focus that is one-third in front of that point and two-thirds behind it. 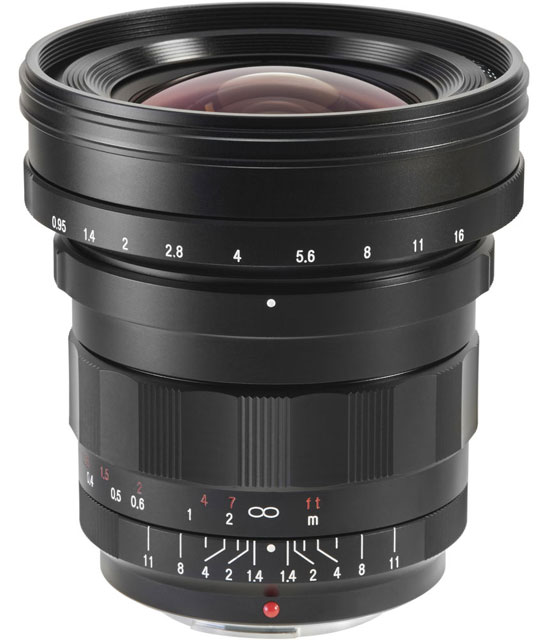 How I made this shot: Which is why, especially when shooting infrared images like the above image, I use Hyperfocal focusing. The Hyperfocal Distance is that specific point of focus where any object between that distance and infinity is in focus. While its a gradually disappearing feature, some lenses have an aperture ring. In addition, most vintage lenses and some modern manual focus lenses even have a depth-of-field scale, which can be helpful when using hyperfocal focusing.

Here’s how it works with manual focusing lenses like Voigtlander’s Nokton 10.5mm f/0.95 lens that was used to make the above photograph: You select an aperture on the lens, then rotate the focusing ring setting so that aperture appears opposite the infinity mark on the right-hand side of lens’ depth-of-field scale. For the above image of my favorite tree in McCabe Meadows, the camera used was a Panasonic Lumix G6 that was converted with the Enhanced IR filter by Life Pixel. Exposure was 1/500 sec at f/16 and ISO 400. The captured RAW file was converted to monochrome with Silver Efex Pro.