Who Cropped My Sensor?

That lame-brain freeway idea could only be cooked up by a toon.—Eddie Valiant, from Who Framed Roger Rabbit 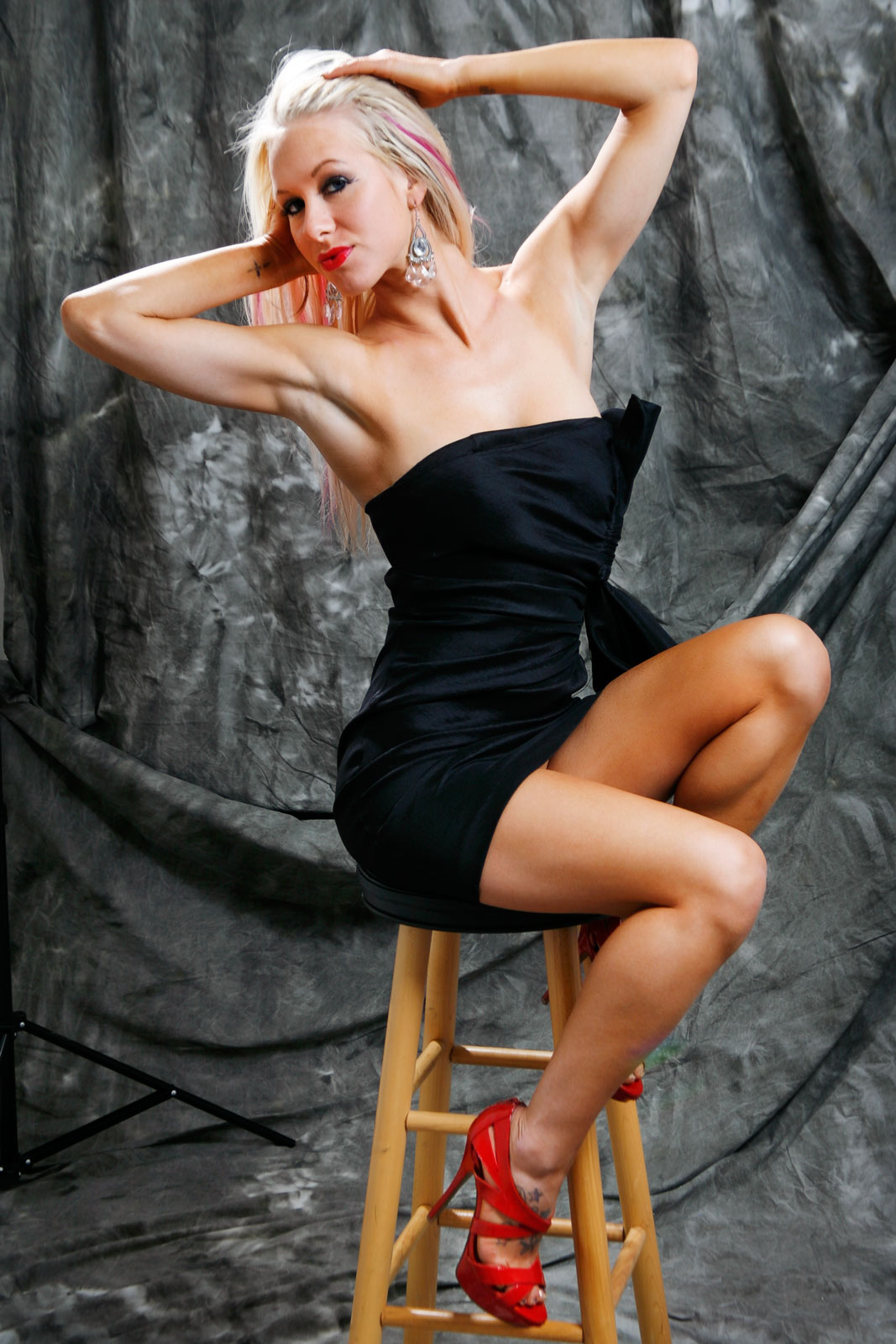 For reasons that I don’t fully comprehend, the term “crop sensor” gets tossed around on Internet forums when people refer to digital cameras with sensor sizes that are smaller than the 24x36mm full frame 35mm film standard. But is it really a standard? Unlike Who Shot Roger Rabbit?, it’s who cropped my sensor.

in 1925, when Oscar Barnack developed the camera that came to be known as Leica he wanted to use movie film moving sideways through the camera  effectively doubling it’s 18x24mm format into 24x36mm. One story about the 35mm motion picture film format, perhaps apocryphal, was that when Thomas Edison was asked by his workers how wide to cut the film, he held up his thumb and forefinger and said, “about this wide.”

Lately, with new full frame mirrorless cameras popping up all over the place, 24x36mm is being treated like the Holy Grail of imaging. It’s not. Those first Leicas may have used the 24x36mm format but other early 35mm cameras, including the original film-based Olympus Pen, used 18x24mm and early Nikon, Minolta and other Japanese rangefinder cameras initially used 24x32mm before standardizing on 24x36mm.

How I made this shot: I photographed Stevie in my home studio using a APS-C format Canon EOS 60D with its 22.3 x 14.9mm sensor. The lens used was an EF 28-135mm f/3.5-5.6 IS USM (at 65mm) with an exposure of 1/125 sec at f/11 and ISO 100. Lighting was provided by two Multiblitz monolights: The main light with umbrella mounted is at camera right, the second with standard reflector attached is at camera left and aimed at Stevie’s back. Backdrop was a large, inexpensive muslin that was later destroyed in the flood that damaged my basement, including my home studio. 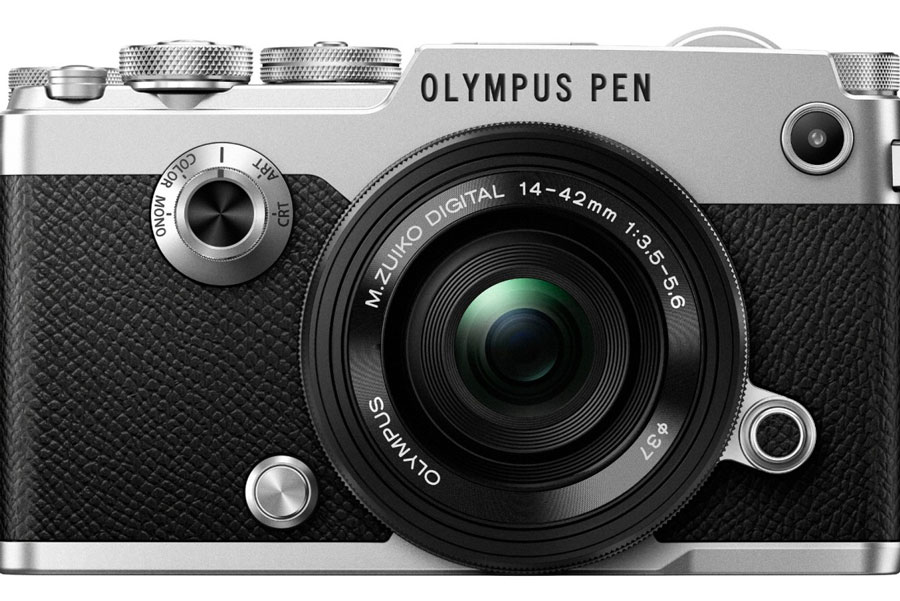 Olympus was always willing to go their own way and introduced their Four-Thirds system at photokina in 2012. I was there at the launch looking at a wooden prototype while listening to a German professor explaining why 18×13.5mm was the “perfect sensor size” for digital imaging. The Four-Thirds system is now long dead but the format lives on in sensors used by Micro Four-thirds mirrorless cameras from Olympus and Panasonic.

Some people, like my friend Jack, think that the term “mirrorless camera” is synonymous with Micro Four-thirds but it’s obviously not. That’s because some mirrorless cameras use full-frame sensors, others use APS-C or 23.5×15.6mm formats. For my younger reader the term APS refers to the Advanced Photo System that Kodak launched in 1996 under the Advantix brand. It was an interesting experiment in film formats but before it could catch on with the public was overtaken by digital capture and quickly became obsolete. The APS system used multi-format capture, including APS-C or 25.1×16.7 mm, which as you can see is not quite the same as what digital camera makers call this same format.