“Photography is a way of feeling, of touching, of loving. What you have caught on film is captured forever… It remembers little things, long after you have forgotten everything.”— Aaron Siskind 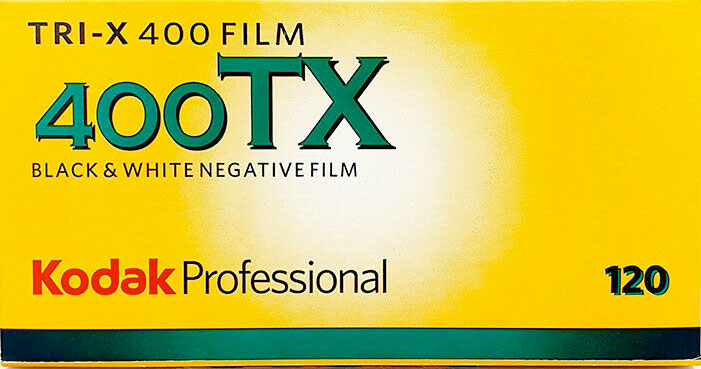 Tri-X is a classic black and white photographic film that’s produced by Eastman Kodak Company and distributed by Kodak Alaris. 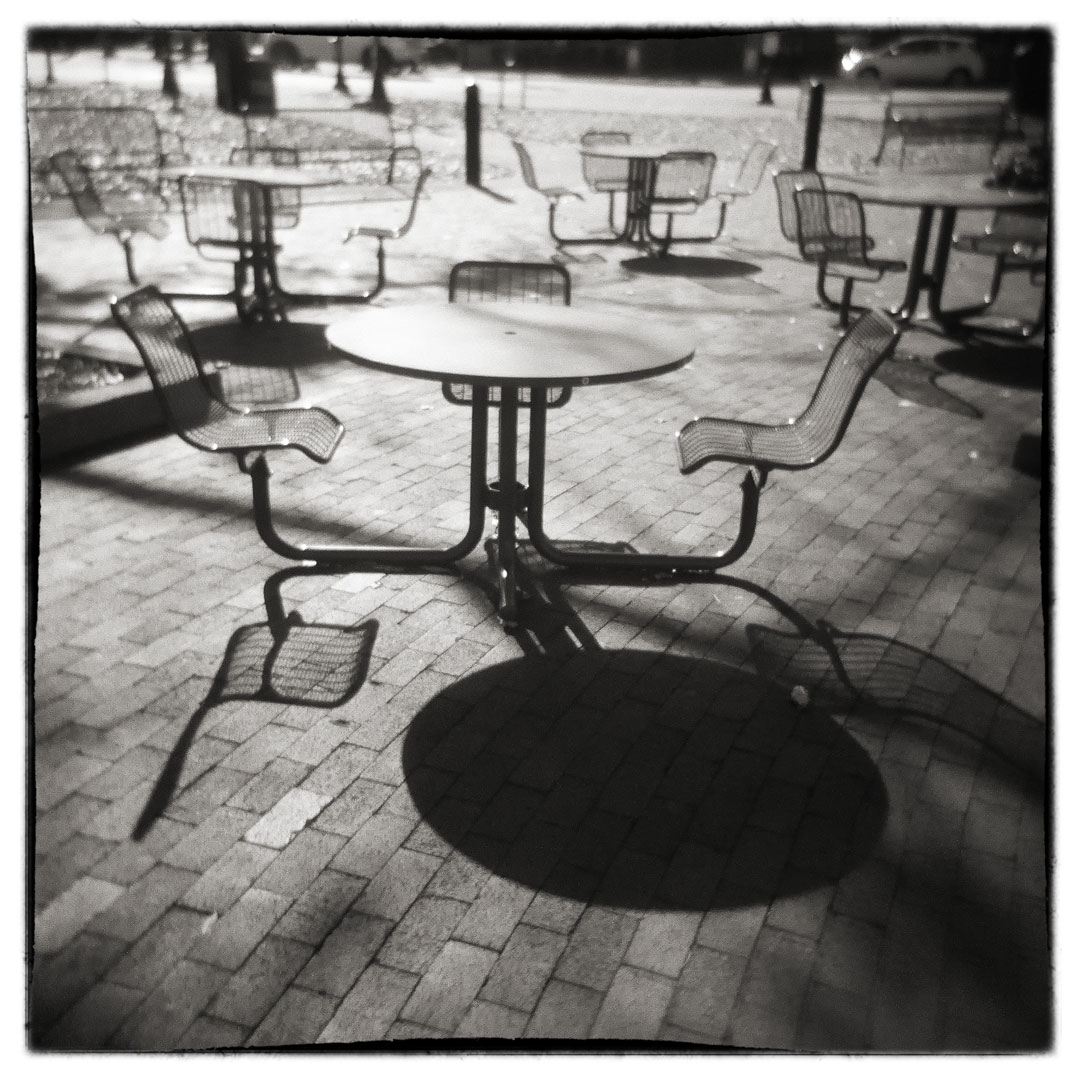 When processed in standard developers, Tri-X 400 is typically rated at ISO 400 (#shootboxspeed.) You can push process Tri-X to a higher exposure index of EI 800 using standard developer and it should produce good results, while further pushing to EI 1600 requires using highly diluted developers with little or no agitation and extended development times.

Over its long history, Tri-X has undergone a number of minor changes. The change from the ASA speed of 200 to 400, happened around 1960 but was, it was said, due to changes in the ISO standard rather than in the film emulsion itself. In 2007, Tri-X was re-engineered, receiving the designation 400TX instead of TX or TX400, and became finer-grained because of a reduction in the amount of silver in the film stock.

For my photo walk, it was a sunny day right off the Kodak data sheet and with picture perfect Sunny 16 conditions when I loaded a roll of 120 Tri-X into a Holga 120N. The Holga has no ISO settings and who-knows-what shutter speeds but I focused the camera (as best I could,) clicked the shutter and let The Darkroom do the rest. The enhanced (2048×2048) scans look pretty good and the negatives appeared well-processed, clean and scratch/streak free. Big thanks to Aidan for a great job processing this film. The Darkroom delivers your 120 film is high-quality plastic sleeves that are trimmed to fit their standard envelope. 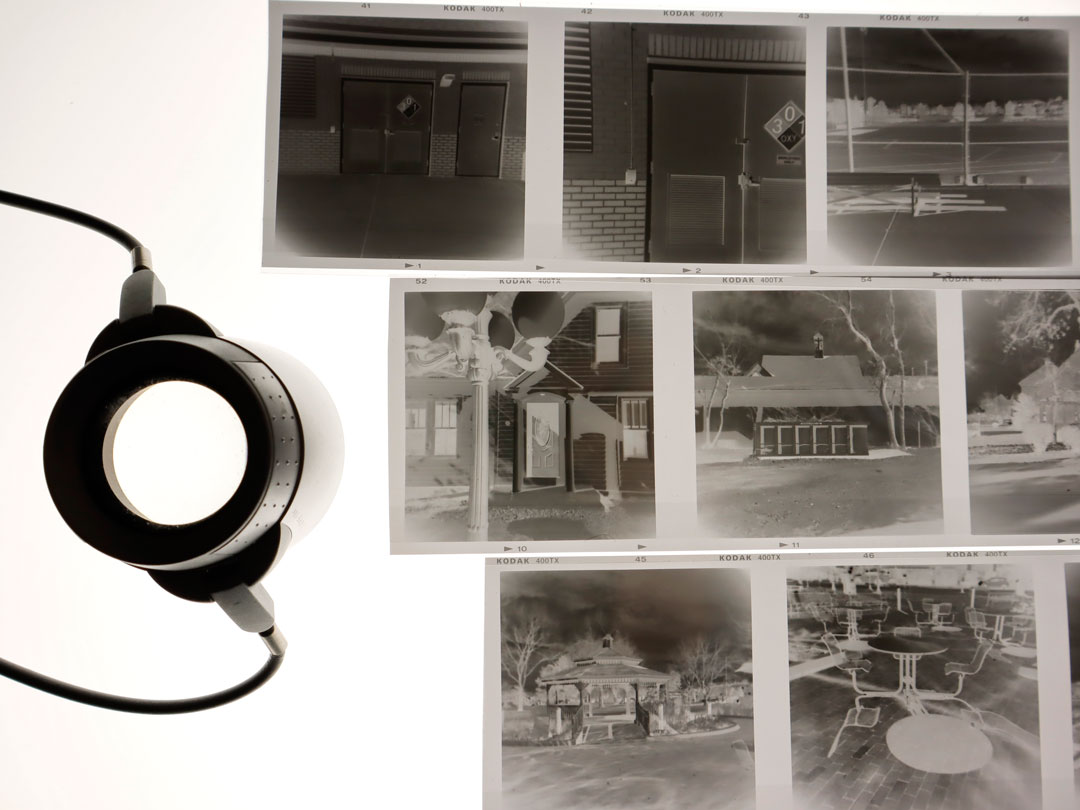 As far as sharpness is concerned—I don’t think that word appears anywhere in the Holga manual. Oh, I forgot, there’s no User’s Guide. A few of the photographs I made exude the creepy Halloween look you sometimes see in poorly captured black-and-white Lensbaby images but in general I was surprised that I didn’t hate the results and was doubly surprised that I actually liked some of the images. Does that mean I will be shooting more images with the Holga? Maybe. I would like to try a roll of color 120 to, you know, see what happens.

PS. Last week on Instagram, when I posted one of my Holga photographs from this photo walk, my wife, who normally likes all or most of my photographs, thought it was “weird.” So, it seems that Holga imagery is not for everyone.

If you enjoyed today’s post and would like to support this blog so I can to increase the coverage of film photography, please consider making a monthly contribution via Patreon. Memberships start at just $1.25 a month, with other levels support of $2.50 and $5 that include special benefits. If subscriptions are not for you, that same linked page lets you to make a one-time contribution. I also recognize that the pandemic has had an adverse effect on many people’s incomes, so if you would prefer to just send some good thoughts my way, that’s appreciated too.