Each year on August 19th, World Photography Day celebrates the art, craft, science and history of photography. The day also encourages photographers from around the globe to share a single photo that encapsulates their world. 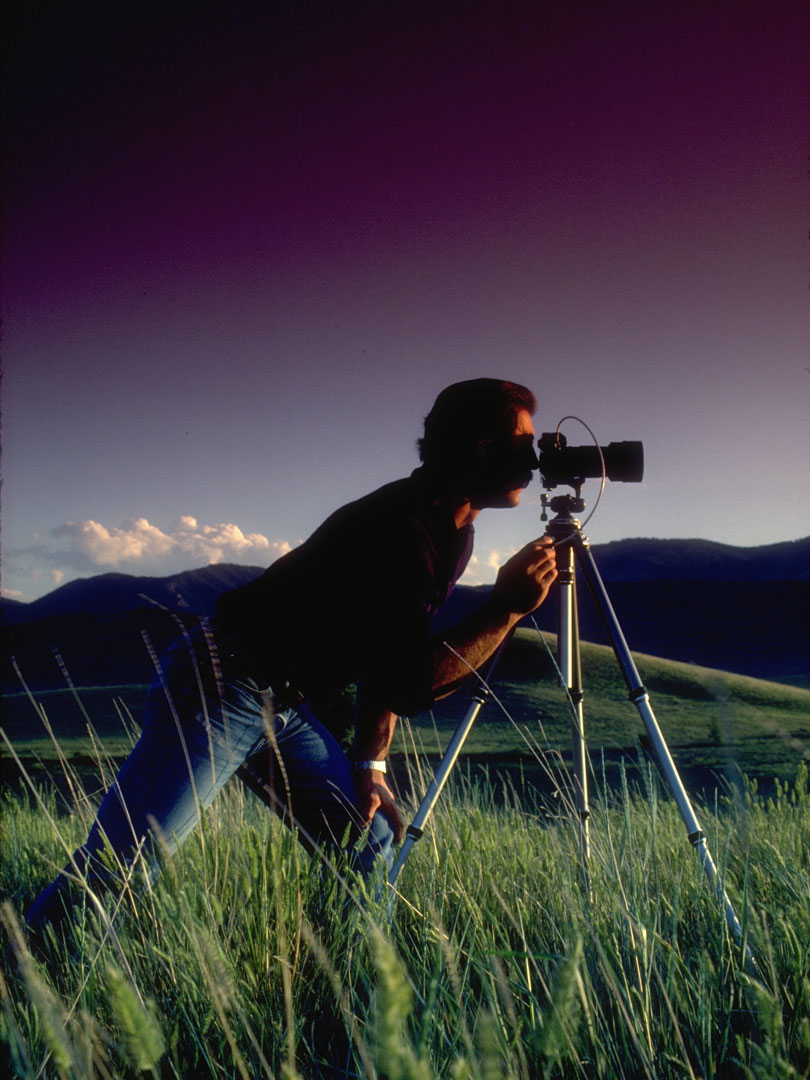 William Henry Fox Talbot invented a process for creating reasonably light-fast and permanent photographs that was the first made available to the public; however, his was neither the first such process invented nor the first one publicly announced. In 1839, the French Academy of Sciences announced the Daguerreotype process. The process made it possible to create a highly detailed image on a sheet of copper. The sheet was coated with a thin coat of silver, and the process did not require the use of a negative. It became the first method for obtaining a permanent image with a camera.

In 1884, George Eastman in Rochester, New York refined the Daguerreotype process replacing the copper plate with a dry gel on paper, which he called film. This invention alleviated the need for photographers to carry around heavy copper plates and work with toxic chemicals, like mercury vapor. In 1888, Eastman developed the original Kodak camera that allowed virtually anyone—like you and me—to take a photo.

If you’re interested in learning how I shoot  available light glamour portraits, please pick up a copy of Available Light Glamour Photography which is available new from Amazon.com for $28.29 with used copies starting around tweny bucks, as I write this. The Kindle version is $22.49 for those preferring a digital format.