“…everything around us, dead or alive, in the eyes of a crazy photographer mysteriously takes on many variations, so that a seemingly dead object comes to life through light or by its surroundings…. To capture some of this, I suppose that’s lyricism.” —Josef Sudek

In Western Christianity, March 19, is the the Feast of Saint Joseph and is the principal feast day for Saint Joseph, husband of the Blessed Virgin Mary and the legal father of Jesus Christ. It has the rank of a solemnity in the Catholic Church.—from Wikipedia

In the Czech Republic, St. Joseph’s Day is a more subdued version of St. Patrick’s Day and is celebrated around the same time in March. Historically, Josef was one of the most common Czech male’s first names. For example, the village of Josefovice used to have at least one Josef living in every one of its houses. The name is no longer on the top of the country’s name popularity charts, having been replaced with Filip, Tomáš, Adam, Jan or Lukáš.

Yet, even these days approximately 266,000 Czech men are named Josef, making it the fourth most common Czech man’s name. It is no wonder that the Josef name day is still celebrated across the Czech Republic and mentioned in news reports every year.

Here on Daisy Hill we celebrate St. Joseph’s Day all year round. And you can celebrate it too by regularly visiting this blog for photography how-to tips every Monday through Friday and sometimes on Saturdays and holidays too. As always, many thanks for your support. 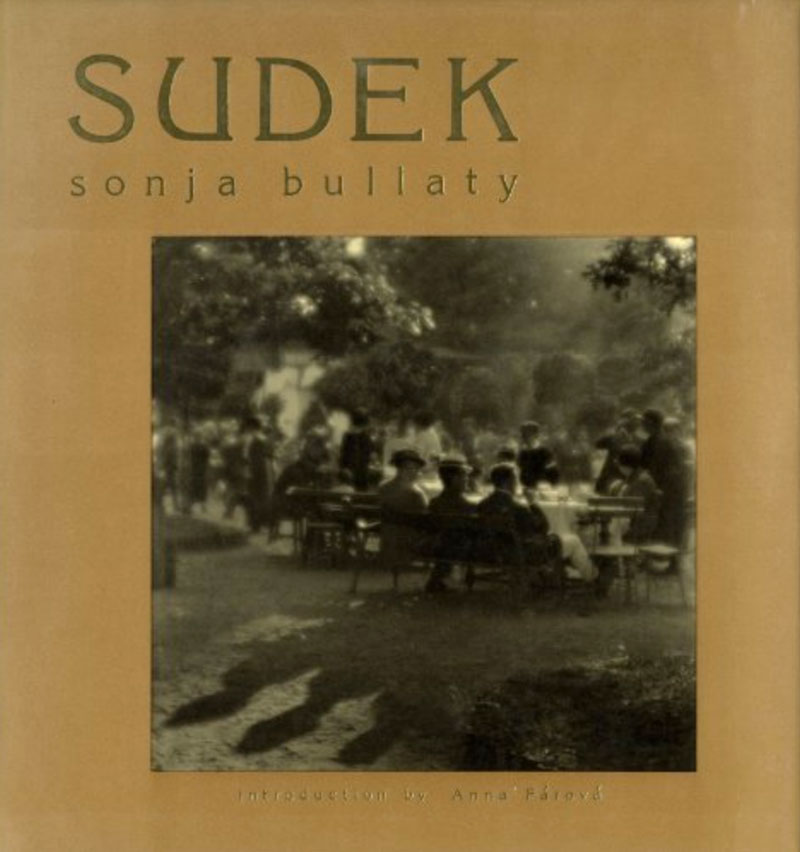 The above image is my homage to the work of Czech photographer Josef Sudek. You can read about how I made that photograph here.

If you’re not familiar with Sudek’s photography, you should be. He was a reclusive individual who, from the mid-1920s until his death in 1976, photographed everything from Prague’s Gothic and Baroque architecture to its streets and objects, while typically leaving the frame completely empty of people. It’s a book that I own and love about the photographer showcasing his amazing imagery and is simply titled Sudek. It was written by Sonja Bullaty. Copies may be purchased from Amazon at prices starting at $27.34, as I write this.