Black & White & Red All Over

My article “My Favorite Gear for Creating Monochrome Photographs” appeared in the October ’17 issue of Shutterbug. At the time, I didn’t mention Alien Skin Software’s Exposure X3 because it was still in beta but it’s available now for $149. There’s a free upgrade to version 3.5.5 available, that was used to create today’s image. You can download a trial version here to try Exposure X3 with your own photographs. 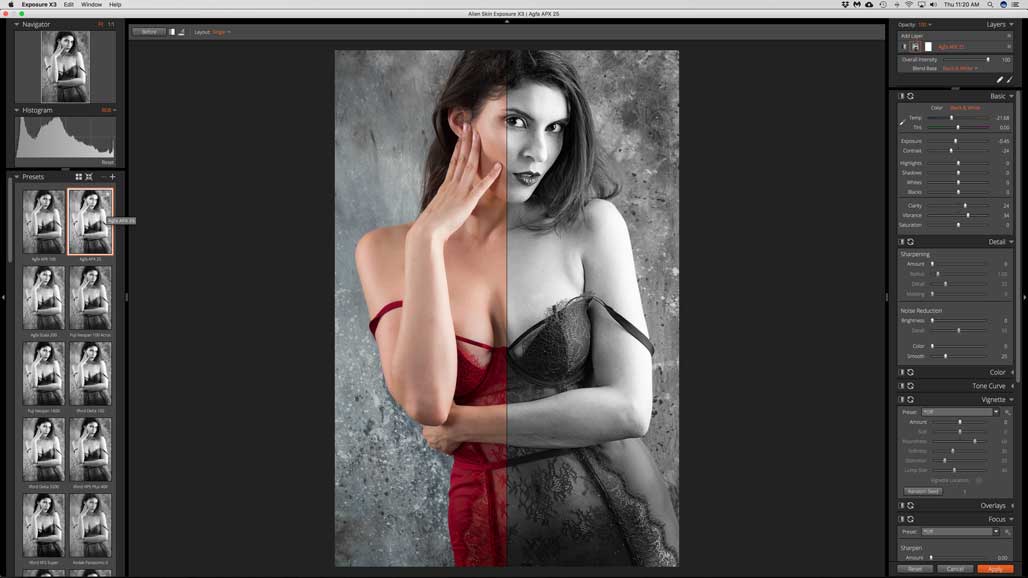 Exposure X3 is available for Mac OS and Windows and can be used as a plug-in for Photoshop and Lightroom or as a standalone app. It’s Collections feature lets you easily group images, create sets of your favorite photos, organize projects that span multiple photo shoots, or group images for export. X3’s quick collection feature lets you organize images for short-term projects, such as photo contests. 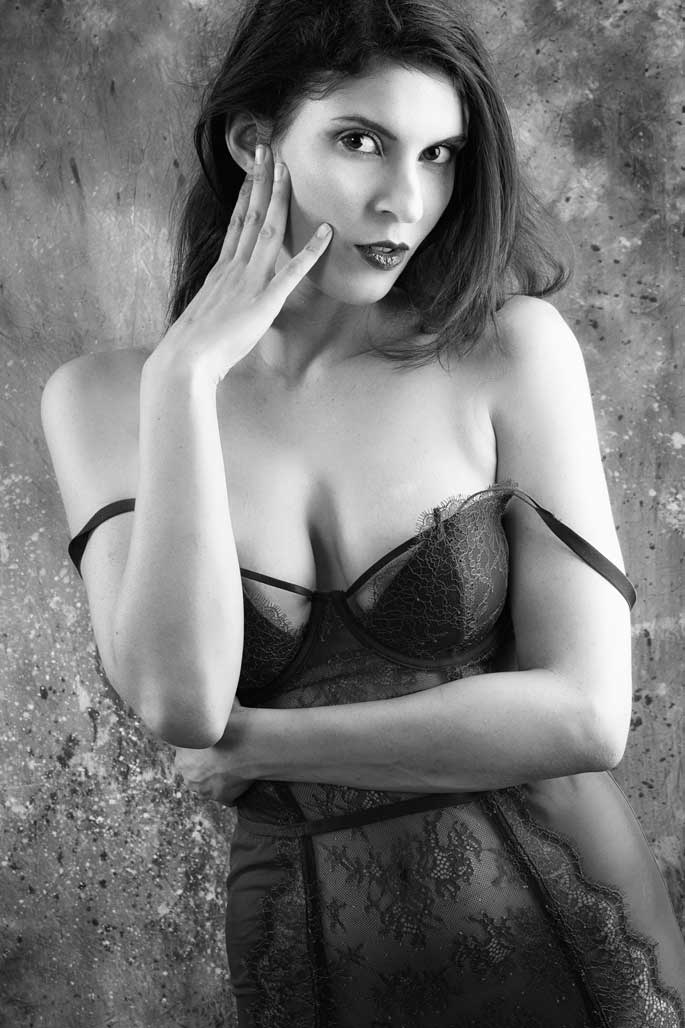 The software handles RAW files and Alien Skin claims it’s the only RAW editor designed for accurate film emulation along with creative effects that can produce black & white or color looks, including an assortment of cinema effects.

X3 contains 500 presets that emulate analog films, ranging from Daguerreotype to modern portrait films like Kodak Portra, Lo-fi, faded, and cross processing looks. You can use sliders to customize each one and blend multiple presets together using Exposure’s non-destructive layering and brushing tools.

The software’s side-by-side view let you compare different images or the same image using multiple presets. It’s a great way to narrow selections, to find the best preset for your image and  edit multiple copies to experiment with diverse looks. Blacks and Whites sliders give you control over tonal range and the (no kidding) Orange and Purple saturation sliders let you control color adjustments, such as adjusting skies in landscapes or faces in portraits,

Exposure X3 includes watermarking capability along with camera and lens support, vignette positioning and preset copy-and-paste options. The software doesn’t rely on separate modules, so editing tools are available at all times without switching between modules.

How I made the above image : Camera was a Olympus Pen F with Oly’s 14-42mm f3.5-5.6 II kit lens. Lighting was two Paul C Buff DigiBee DB800’s and one Alien Bee B800 light. Background was the handpainted Carbonite muslin by Silverlake Photo. Exposure was 1/200 sec at f/11 and ISO 400. The BW conversion was made with Exposure 3’s Afga APX 25 preset and I couldn’t resist adding a tiny bit of soft focus.

I’ve always been a fan of monochrome photography and even wrote a book about creating and shooting black and white images called Creative Digital Monochrome Effects. There’s even a chapter on Infrared. The book is now out-of-print with used ones selling for $3.98 on Amazon, a bargain if there ever was one for one of my favorite books.