Be Sure to Talk with Your Portrait and Glamour Subjects

There is no one way, no “my way or the highway” approach to photographing glamour models. What follows is just my experience and my opinion…

As a young photographer I once asked my mentor what the worst thing I could do during a photo session. My guess was that he would tel me to avoid some kind of technical mistake but to my everlovin’ surprise, he told me, “not talking to the people.” He said, “If you don’t talk to the people you’re photographing you’re never, ever going to make good images.” 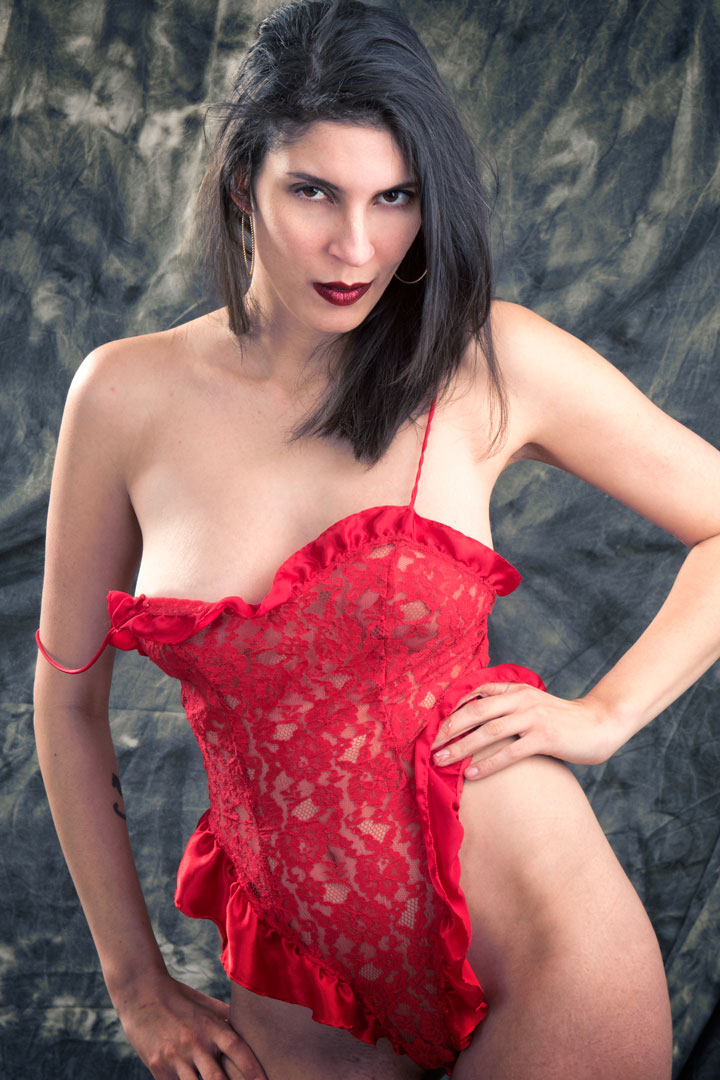 If you expect to produce marketable images, communicating with your subjects is the single most important aspect of photography, especially when working in the glamour and boudoir genres. That’s maybe why the first question photographers sometimes ask me about working with glamour models is how I talk to them. These shooters want to know the best way to communicate honestly and effectively so that the models will pose comfortably and with assurance.

The reality is that I talk to every model differently depending on their personality and the type of shoot were doing. (If you haven’t read my post, Photographing Different Kinds of Portrait Subjects, give it a read when you have time.) I think it’s our job as photographers to find a way of working with the model that makes her comfortable. Sometimes I’m a goofball—OK, maybe a lot of the time—and other times, depending on the specific model’s experience level, I’m quiet and just shoot.*

I once did a shoot alongside two famous glamour photographers and was struck by different way each of us worked with the model. One guy quietly talked to the model before he started shooting but once they began he never said another word. Since he had already told her what he wanted, after each exposure, he made a small grunt that was her signal to move to the next pose they re-planned. The other photographer was a deliberate shooter who gave the model specific directions to the quarter-of-an-inch of a pinkie pose placement (say that fast three times) and wouldn’t make any image until he thought his composition and her pose was perfect.

How I Made this Shot: I photographed the beautiful and wonderfully talented Erin Valakari in my 11×15-foot home studio.The main light for this portrait of was a blue Paul C. Buff DigiBee DB800 monolight with Plume Ltd Wafer softbox that was placed at camera right. A Purple Haze Alien Bee B800 monolight with 16 x 30-inch Westcott Apollo Strip soft box was located at camera left with a red DigiBee with a 48-inch Dynalite Quad Square black/silver umbrella placed in the back far left corner of the studio space providing overall fill. The background was a cheapo muslin that was suspended from my still-falling-apart JTL background stands. 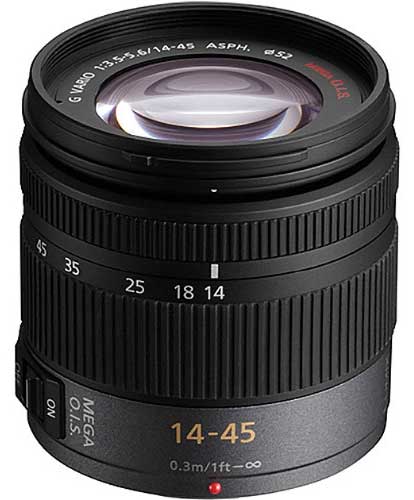 Camera was a Panasonic Lumix GH4 with Lumix G Vario 14-45mm f/3.5-5.6 lens that I bought on eBay from a Japanese camera store. Exposure was 1/125 sec at f/11 and ISO 200. Shot as RAW+JPEG, the RAW file was retouched using Imagenomics’ Portraiture and enhanced with Vivenza and Color Efex Pro.

Glamour photography is collaborative. If there is any one secret to how to talk to a portrait subject, it’s that while you can carefully listen to their suggestions you don’t always have to take them. If the model takes over the shoot, no matter how well intentioned, it is no longer your session. You need to combine the best of your talents and the best of hers to form a synergy that makes the sum greater than the parts. Finally, the most important thing to remember during the entire process is to treat models with the highest ethical and professional standards. It will make your photographs better and your legal bills non-existent. To do that you need to be polite, friendly, fun and above all respectful and ethical in everything you do.

* Some people like to play loud rock and roll music during a glamour shoot because it worked so well for David Hemmings in the 1966 film Blowup. But I don’t. Look for a post on this subject next week…

My book Joe Farace’s Glamour Photography features information about using minimal equipment for glamour and boudoir photography demonstrating how to shoot portraits in available light situations or using simple lighting gear, including speedlights. New copies of the book are available from Amazon.com for $22.27 with uses copies selling for $8.90 as I write this, which is as good a bargain as you’ll find anywhere. The Kindle version is $19.99 for those preferring a digital format.