“The reason some portraits don’t look true to life is that some people make no effort to resemble their pictures.” ― Salvador Dalí

Any portrait shoot is a team effort so its important that you talk to your subject and discuss what you and they would like to accomplish during a shoot. Many times I’ve seen photographers shooting portraits but expecting the subject to do all the work. Sometimes that approach works and sometime it doesn’t and that’s because there are basically two kinds of photo subjects: 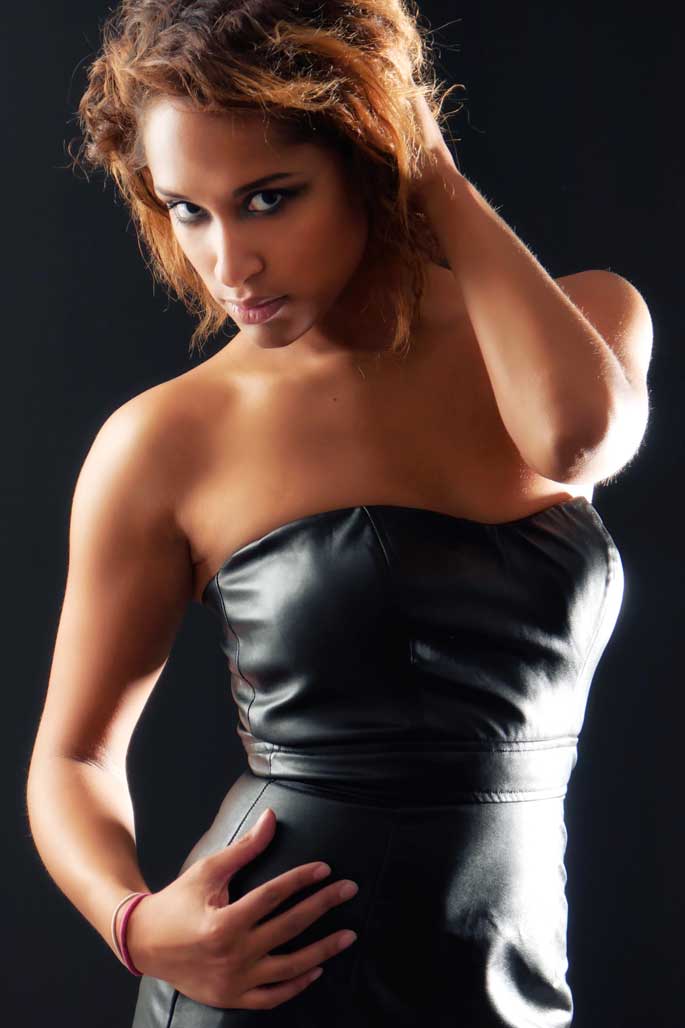 Inner-directed people are the Energizer bunnies of photo subjects. You tell them to stand “over there,” point the camera at them and they will change poses as fast as you can click the shutter. This type of subject probably represents 20% of the subjects that you’ll get to photograph.

When photographing inner-directed people, you’ll get lots of good poses, some great ones and a few not so good because the subject isn’t getting any feedback, except from themselves. The other downside is that you will also shoot more photos, which in turn takes more editing time.

Outer directed subjects represent the other 80% of photo subjects and they expect you to tell them what to do. Photographing this type of subject takes longer (and you’ll shoot less images) and you’ll need to make the time to communicate to them exactly what you want them to do. They will respond better if you occasionally (key word) show them what the photograph looks like on the camera’s LCD screen.

It’s up to you to tell outer directed subjects how to pose and in order to do that, you need to know what you want but you also need to be gentle and allow them to be who they really are. What I do is try to watch what they do and than use a pose that is close or identical what they naturally.

The original title of my book Posing for Portrait and Glamour Photography was The ABC’s of Portrait Posing. On this blog there are lots of posts about portrait posing. Use the Search box on the upper right-hand corner and type “posing” to find appropriate posts. If you want something more lasting, take a look at my book that’s available from Amazon for $18.87, with used copies starting at $18.75 for some reason. The Kindle version is $17.93 for those preferring a digital format.