Are You Shooting More Now but Enjoying it Less?

One of the most interesting aspects of digital photograph is that we, or so it appears, seem to shoot more images during a photo session than we previously did when shooting film for a similar project. I used to expose two to three rolls of 35mm film for an typical model test shoot during the film days. Sometimes these were 24 exposure rolls, so a model shoot might consist of my making 72 to 108 images.

I’m now shooting these same kinds of sessions using mirrorless cameras and am making many more shots. How many more? By comparison during a typical shoot I’ll make 300+ shots as I did on the session where I made the below image, almost triple my film-based sessions. The question then remains: Are my photographs better than when I was shooting film? I am convinced that not worrying about film and processing costs lets me produce more images faster. Are they better? So I asked a few friends if they thought that digital capture helps them produce better photographs. 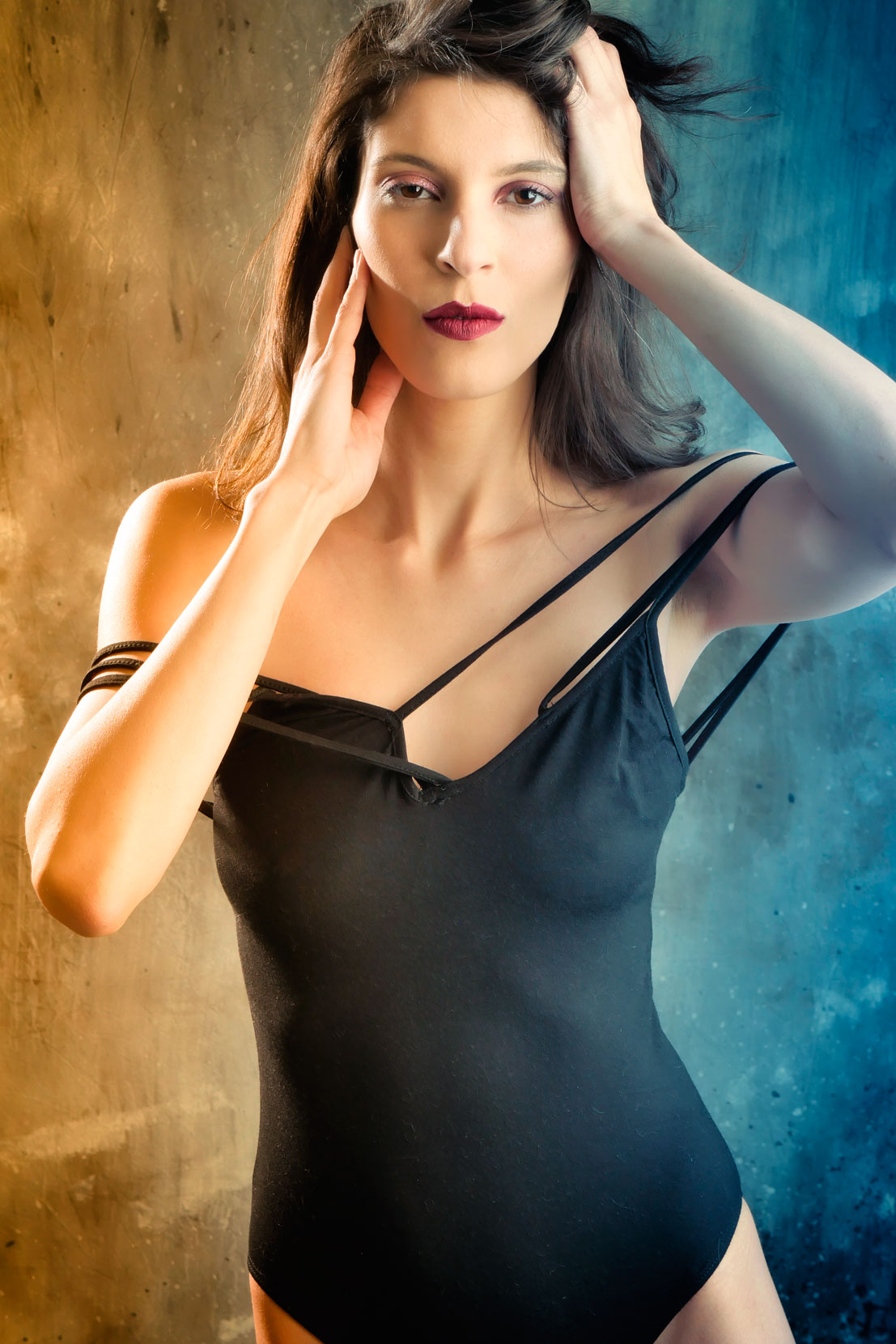 A former Shutterbug editor told me that it “could be true. I did a model shoot where I shot three rolls of 120 film, two rolls of 35mm but 600 shots with my DSLR! When working with digital, I tend to shoot a lot faster and take shots I might have passed on with film.”

One wedding photographer told me, “Just thinking about film and processing costs eases my resistance to pressing the shutter.” But here is where that the law of unintended consequences begins to peek its Loch Ness Monster head out of the water. He then told me “at a wedding I did Sunday and found myself holding back toward the end because I was out of memory cards! I went through the images, deleting a few that wouldn’t make the first edit.”

It’s not just on assignments where we shoot more digital frames than we would have shot with film in the past. Another part of any photo shoot is making tests to check exposure, much as we would have used Polaroid film in the past. So maybe a better question to ask might be: Is making all of these additional exposures adding premature wear and tear on our digital cameras, especially shutters, than their film counterparts might have experienced? Sure it is. Is this hastening these camera’s demise? I dunno for sure but it almost has to. Doesn’t it?

How I made this shot: I photographed Erin Valakari in my home studio using my normal contingent of Paul C Buff AlienBee And DigiBee monolights. Camera used was a Panasonic Lumix GH4 with Lumix G Vario 14-45mm f/3.5-5.6 lens (at 45mm) and an exposure of 1/125 sec at f/8 and ISO 200. Background was the no longer available Silverlake Photo Carbonite muslin backdrop hung on my falling apart JTL background stand. Portrait was retouched and enhanced in Color Efex Pro.

But to try to answer the original question, I do believe that my current photographs are better than when I shot similar projects with film because digital capture gives me the freedom to explore variations that I might not have otherwise made. When making portraits this is a concept that I call “shooting through a pose.” There’s more info on the linked post.

If you’re interested in shooting portraits and how I use the cameras, lenses and lighting in my in-home studio, please pick up a copy of Studio Lighting Anywhere that’s available from Amazon.com with new copies selling for $20.27 and used copies starting at $5.00, as I write this. The Kindle version is $19.26 for those preferring a digital format.