A Look at My Most Popular Models: Part 2

Over all the years I’ve posted many photographs of different models while demonstrating various photography, portrait lighting and even software techniques but whenever certain models are featured I seem get a higher than normal number of likes, questions and responses to these images. 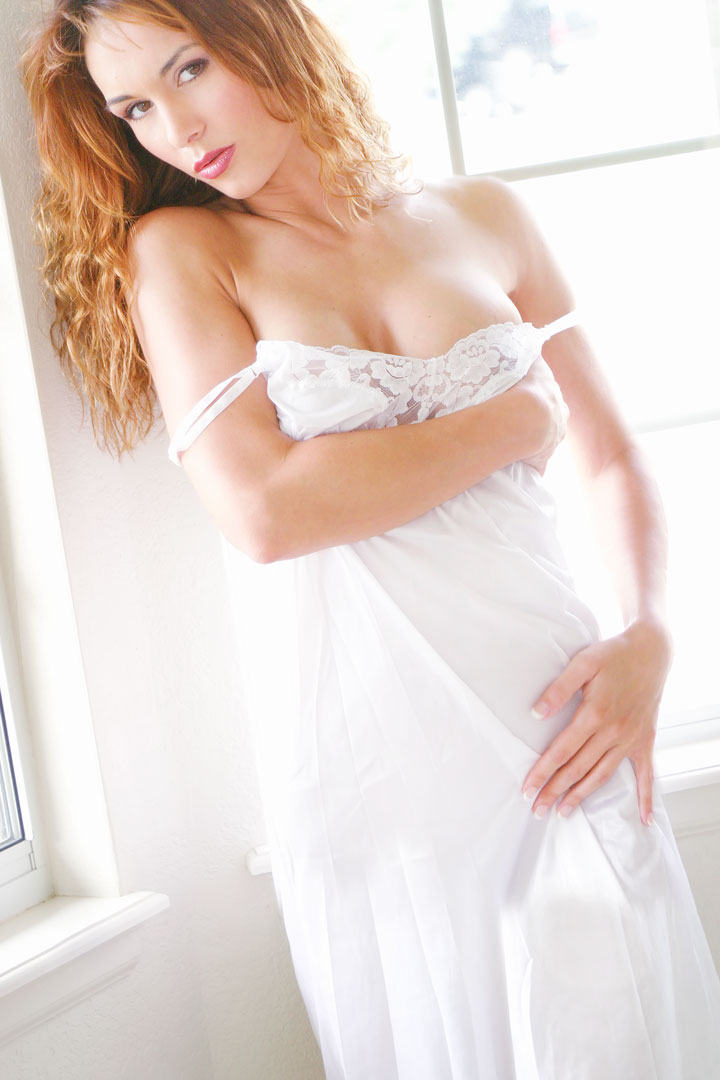 During three Thursdays in October I decided to feature three models who elicit the most positive responses from this blog’s readers and my social media followers. Why Thursday?  LiveWire stated, “Judging by Google Trends data, #FlashbackFriday has been around longer than #ThrowbackThursday. Still, the latter appears to be more popular today.”

All of these models share some interesting similarities, the most notable being that I haven’t photographed any one of them in a long time. (Not that I don’t want to.)

Last week, I featured Tia Stoneman who I photographed for several years and she appeared many times in articles  that I wrote for the former print edition of Shutterbug. This weeks model I only got to photograph three times; twice for a calendar client and once during a private shoot where today’s image was made. The third model I only photographed twice and both times were at a group photo shoot.

Whenever I post or feature any of these women’s images the Internet seems to love them. And I can see why. I think it’s because they’re not only attractive but their inner light shines through in their portraits as well. Needless to say, each of them was a delight to photograph.

How I made this shot: Today’s featured model is Dusty. I first met her when shooting images for a client’s calendar and she modeled for different series of photographs for those two assignments. After the second shoot I asked and she agreed to do a private shoot with me in my former home, where today’s featured photograph was made. Dusty was a paramedic whose hobby was rodeo barrel racing and she had the scars on her arms to prove it, which was a retouching challenge. I had a full-length version of this shot in my portfolio during a time when it was evaluated by the art director of the (former) FHM print magazine. He loved the photograph and wanted me to photograph her for the magazine but when he called Dusty to schedule a shoot she was many months pregnant with her third (I think) child and the AD lost interest. 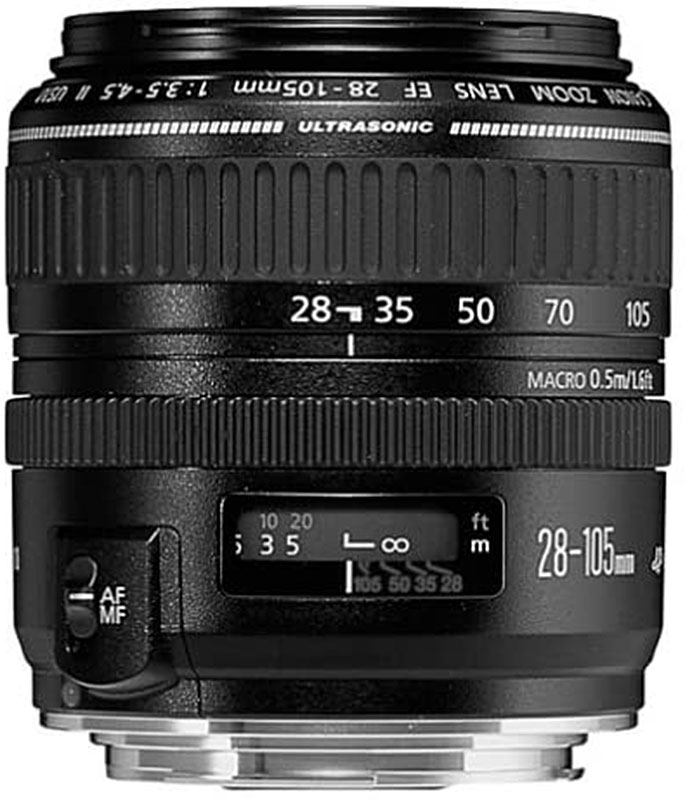 For today’s image, I photographed Dusty while she was standing in the North-facing bay window of the kitchen in my former home, which was one of my favorite places to make glamour images. This portrait combines parts of two image files using the Cut & Paste Portrait technique that I explain elsewhere. I don’t consider this cheating because these composite images combine parts of photographs of the same person that was made at the same time using the same camera, lens and lighting. Your may think differently…

The camera used was a Canon EOS 10D and was shot using one of my favorite lenses, the EF 28-105mm f/3.5-4.5 II USM lens (at 63mm) that I stupidly sold. It’s been discontinued by the manufacturer but you can pick up used copies from many sources, including KEH Camera and Amazon. A 550EX speedlite was bounced off the ceiling as fill but I’m not sure it did much; so this is essentially an available light portrait. Exposure was 1/125 sec at f/4 and ISO 400. Retouching and some blown out highlights on her left arm hid most of the scars from her rodeo barrel racing exploits.

You can see more of Dusty elsewhere in this blog. Just type “Dusty” in the box that opens when you click the magnifying glass icon in the upper right-hand corner.

If you’re interested in learning how I shoot available light glamour portraits, please pick up a copy of Available Light Glamour Photography which is available new from Amazon.com for $23.26 with used copies starting at $18.98, as I write this. The Kindle version is $22.17 for those preferring a digital format.