When working with LED lighting systems you may get face-to-face with what might be unfamiliar buzzwords such as lux, lumens and foot-candles but hang in there, there was a time when megapixels were alien too. 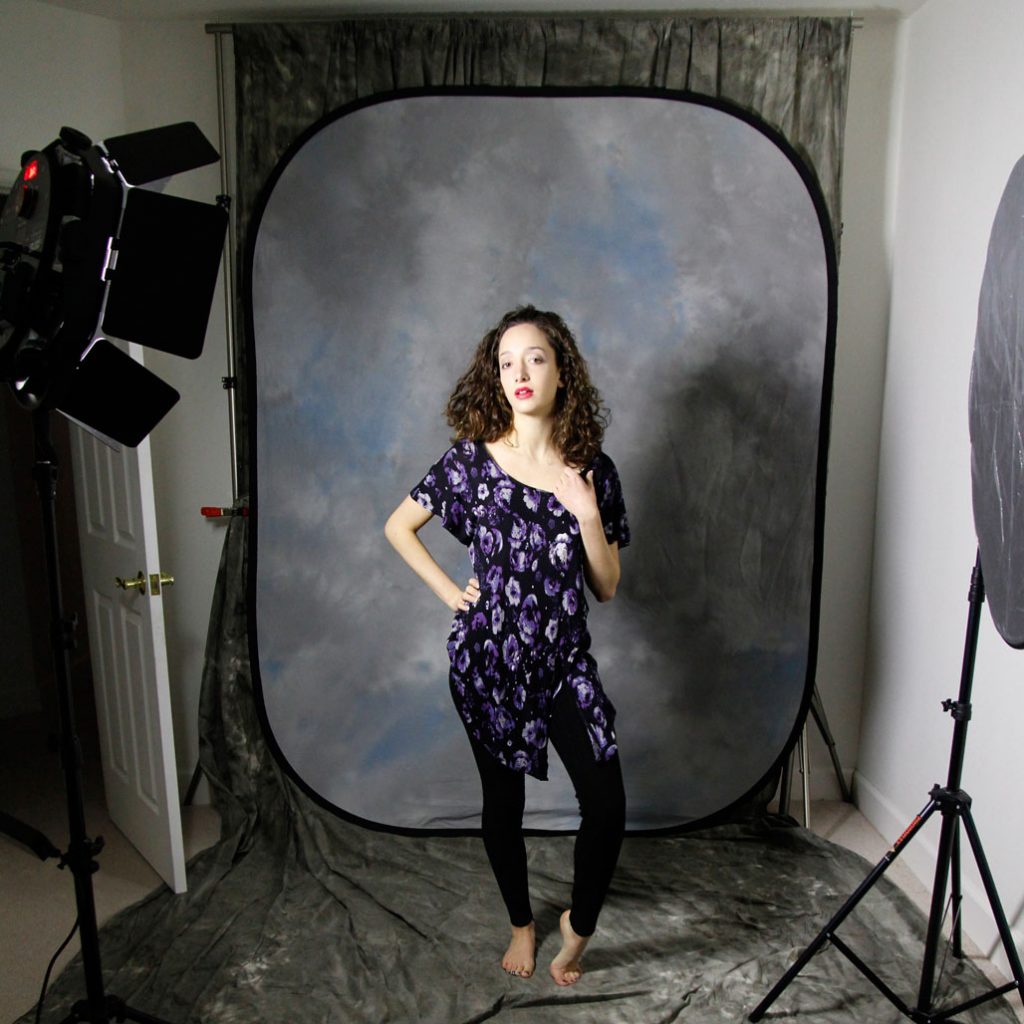 Techie Alert: A lumen aka luminous flux is the equivalent of 1.46 mW of radiant electromagnetic power at a frequency of 540 THz. Lux is a unit of illumination that’s equal to one lumen per square meter or the equivalent of 0.0929 foot-candles. To put all this in perspective with terms that we’re more familiar with, Sekonic’s chart compares Exposure Value to foot-candles and lux. Other charts, like Jim Beecher’s, converts EV numbers into shutter speed and lens apertures if only on an order of magnitude basis, such as when you learned that the Nikon D850 had 45.7 megapixels, you already knew “that’s a lot of megapixels.” 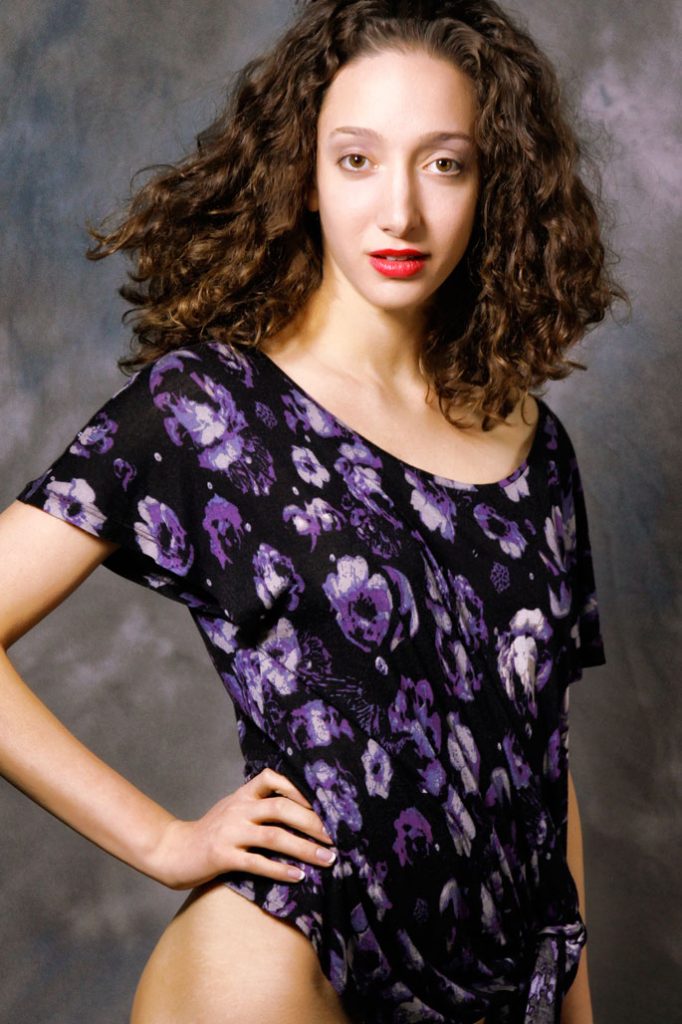 I was at a photo trade show where I heard some booth presenters talking about “this new thing called CRI” but the Color Rendering Index standard was introduced in 1948. CRI has a scale from zero and 100 that measures a light source’s ability to accurately reproduce color. A CRI rating is determined by comparing the color rendering of a test source to that of a perfect source and uses a standard formula that’s averaged over the number of samples to get the final rating. At CRI 80 a light reproduces 80% of the visible color spectrum while a CRI of 100 accurately reproduces the colors found on a sunny day at noon.

For photographers who are serious about their craft, it’s not just the way that light from LED sources are measured it’s also the quality of that light that’s important.

To give me a handle on this aspect of LED lighting for future lighting system reviews I obtained a Diffraction Grating Spectroscope that lets me visually inspect a light source’s spectrum and actually see peaks and missing color bands. These devices are typically used by rock and gem collectors and you can usually find these on eBay for about $30. A modest investment for checking out LED light sources.

Not all LEDs are created equal and based on my experience testing many different systems for Shutterbug there doesn’t always seem to be a direct correlation between price and quality. Although some cheap LED lights reflect their price point others are surprisingly good, just as some expensive LEDs systems are not that great and produce a spectrum with missing color and spikes. Your eyes automatically adjust for any missing color bands or spikes but your camera can’t do this and any difference results in more time spent in the digital darkroom trying to get the color and sometimes the exposure corrected.

How I made this shot: I photographed aspiring model Laura Bachmayer in my home studio using a Rotolight Anova Pro 2 Bi-Color Standard LED Light. I placed the Anova at camera left and used a 32-inch Westcott reflector at camera right. The Anova was set at 5500K and its maximum output. Camera was a Canon EOS 60D with EF-S 15-85mm f/3.5-5.6 IS lens (at 61mm) with an exposure of 1/25 sec at f/5.6 and ISO 1250.

Check out some of my other posts on LED lighting, such as Shooting a One Light LED Glamour Portrait.

My book Joe Farace’s Glamour Photography is full of tips, tools and techniques for glamour and boudoir photography with new copies available from Amazon for $25.88, as I write this. Used copies start at the hard-to-beat price price of $8.91 and the Kindle version is $19.99 for those who prefer a digital format.