When’s the Last Time You Had Your Portrait Made?

Thoughts for Today by Joe Farace

During the past year I’ve added new portraits of myself to the Bio pages of this Blog and my automobile photography website. The first of these portraits (below) were made by my friend Cliff Lawson and were not made during an in-studio session. Instead, they were shot by this amazingly talented photographer after we had coffee at a local Starbucks. Interestingly, the photo made by Mary Farace that’s on my car photography was made at a different Starbucks. (My life is so exciting…) 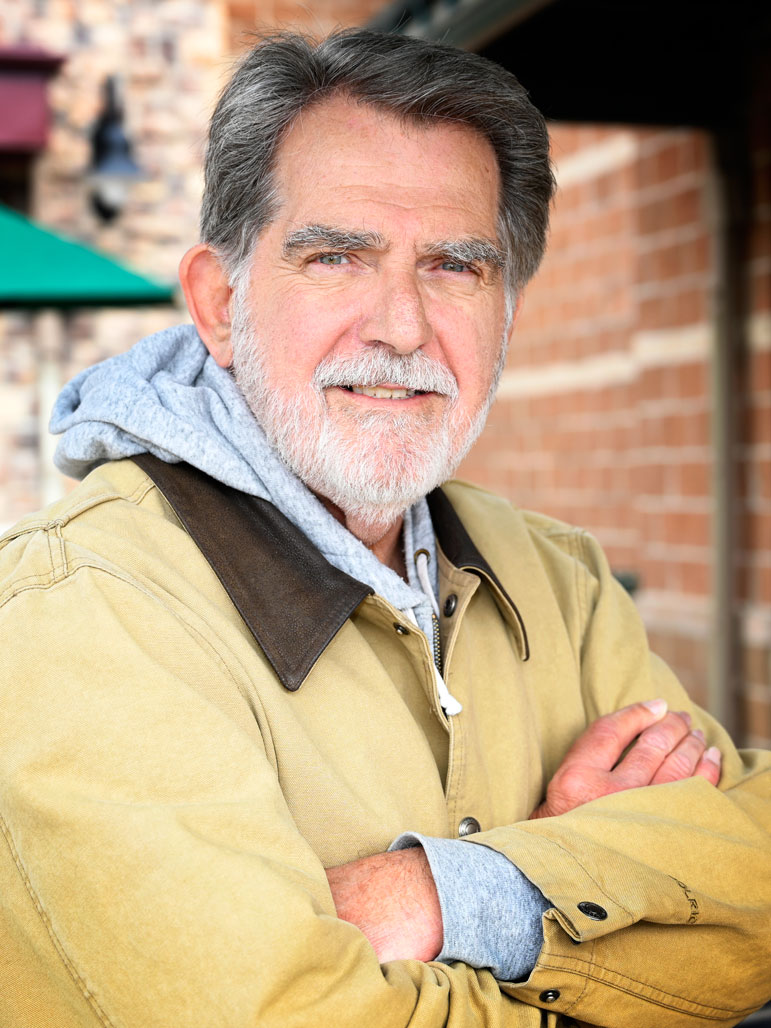 Which brings me today’s topic: There are a couple of reasons why I think that photographers should have their own portraits made from time to time:

First, if you photograph people it’s a good idea to put yourself in a client’s position and have to pose while somebody makes your portrait. Why? Ansel Adams once said that there are “always two people in every picture: the photographer and the viewer.” Freeman Patterson has another way of looking at this same concept saying, “the camera points both ways,” so much so that a portrait is just as much a picture of the subject as it is of the photographer making that image.” What Patterson’s concept says about my glamour photography would probably set Freud’s hair on fire.

Second, I’ve noticed that some photographers don’t update their portraits on a regular basis. It could simply be the “old shoemaker with holes in their shoes” cliché or maybe it’s something else. Recently I’ve seen more than a few photographers who’ve been using the same picture of themselves for 10, 15 or even 20 years! This is a bad idea on so many levels, because I strongly believe that being a portrait subject not only creates empathy that carries over into your own work helping improve the way you make portraits of others.

I hope that there’s more to people using old photographs of themselves than vanity. The truth is that none of us look the same as we did 10, 15, 20 or longer. It’s just the nature of the aging process and we can either embrace this reality or hide behind old pictures of ourselves. When you meet someone who’s seen that same old picture for so many years, they’re surprised because as Ricky Nelson once sang, you “didn’t look the same…”

Because of the kindness of photographers such as Cliff Lawson, Barry Staver and my dear wife Mary, my on-line portraits have been constantly updated and when I meet people for the first time they usually say, “you look just like yourself.” And that’s all I ever wanted.

If you enjoyed today’s blog post and would like to buy Joe a cup of Earl Grey tea or hot chocolate ($2.50), click here. And if you do, thanks so much.

If you’re interested in learning how I shoot portraits and use cameras, lenses and lighting in my in-home studio and on location, please pick up a copy of Studio Lighting Anywhere which is available new from Amazon.com for $17.07 and starting at $5.05 used, as I write this. The Kindle version is $11.99 for those preferring a digital format.