What Inspires Your Photography? 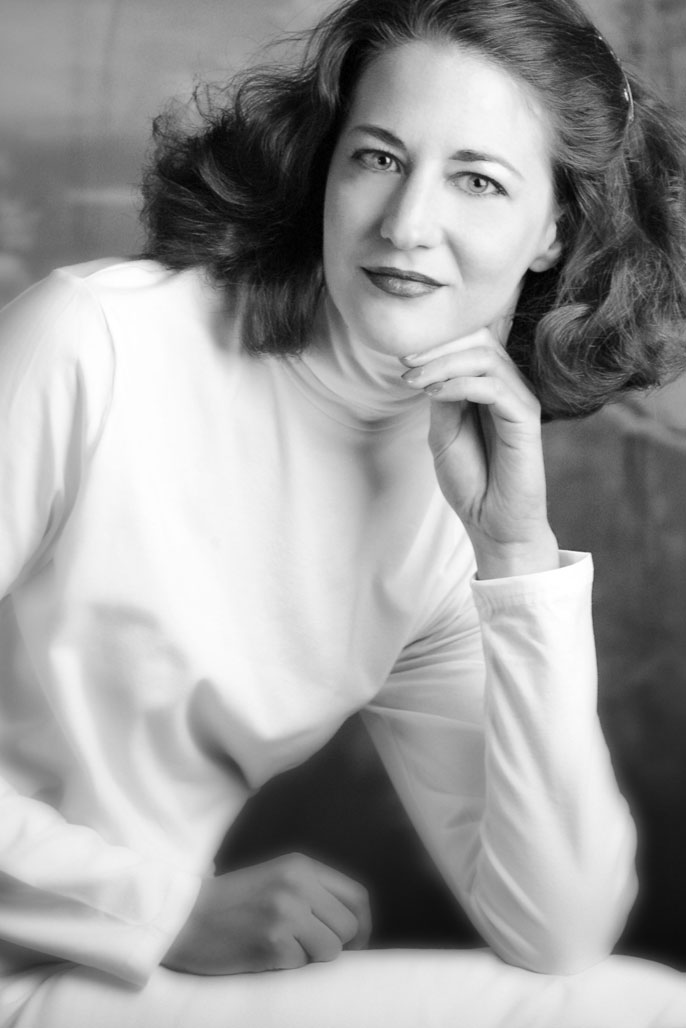 It’s been my experience that photographers get inspiration from many places. One of my friends finds it in old master’s paintings; I get the inspiration for many of my images from the movies.

I recently watched Frank Capra’s 1937 classic film  Lost Horizon and was struck not just by Joseph Walker‎ and ‎Elmer Dyer’s cinematography but by the still images used to illustrate a “making-of” video on the disc that were shot using 4×5 cameras. This was truly the golden age of Hollywood still photography. All this was going through my head when I made this image of my former muse Tia Stoneman who has the classic look of a 40’s film star.

A Westcott Spiderlite TD6 with medium (24×32-inch) softbox was the main light. Fill was provided by a 30-inch Sunlight Illuminator that was placed on camera left to kick back some light into the shadow side of the model’s face.

The Spiderlite provides smooth continuous light so that all of my exposures in this session were made in Program mode. Exposure for the above image was 1/160 sec at f/5 and ISO 640. I used the EOS 50D’s exposure compensation increasing exposure in one-third stop increments by looking at each image’s histogram on the camera’s preview screen until I got the look I wanted. Lens used for a sequence of images was Canon’s EF 75-300mm f/4-5.6 lens (at 140mm.) I converted the color image file into black & white using the Silver Efex Pro adding a bit of soft focus using the Vignette Blur filter that’s part of Color Efex Pro. 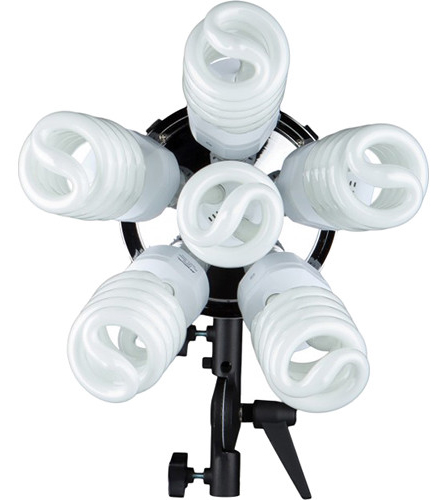 I wanted the pose to be somewhat stagy, like movie production shots of the ‘30s and 40s and I like to show the model the photographs on the camera’s LCD as we work, so she can see how she looks which invites suggestions on how to improve the pose. This kind of photography, like making movies, is collaborative and the more the model in involved in the process the better the results will be.

If you’re interested in shooting portraits and how I use the cameras, lenses and lighting in my in-home studio, please pick up a copy of Studio Lighting Anywhere that’s available from Amazon.com with new copies selling for $22.04 and used copies starting at $9.77, as I write this. The Kindle version is $11.99 for those preferring a digital format.