The Death of Micro Four-thirds? Not so fast…

“According to a Memorandum of Understanding for Divestiture of Imaging Business signed on June 24, 2020, ‘Olympus Corporation and Japan Industrial Partners, Inc. hereby announce that, today, the parties signed a memorandum of understanding to carveout Olympus’s Imaging business to a new company… ” 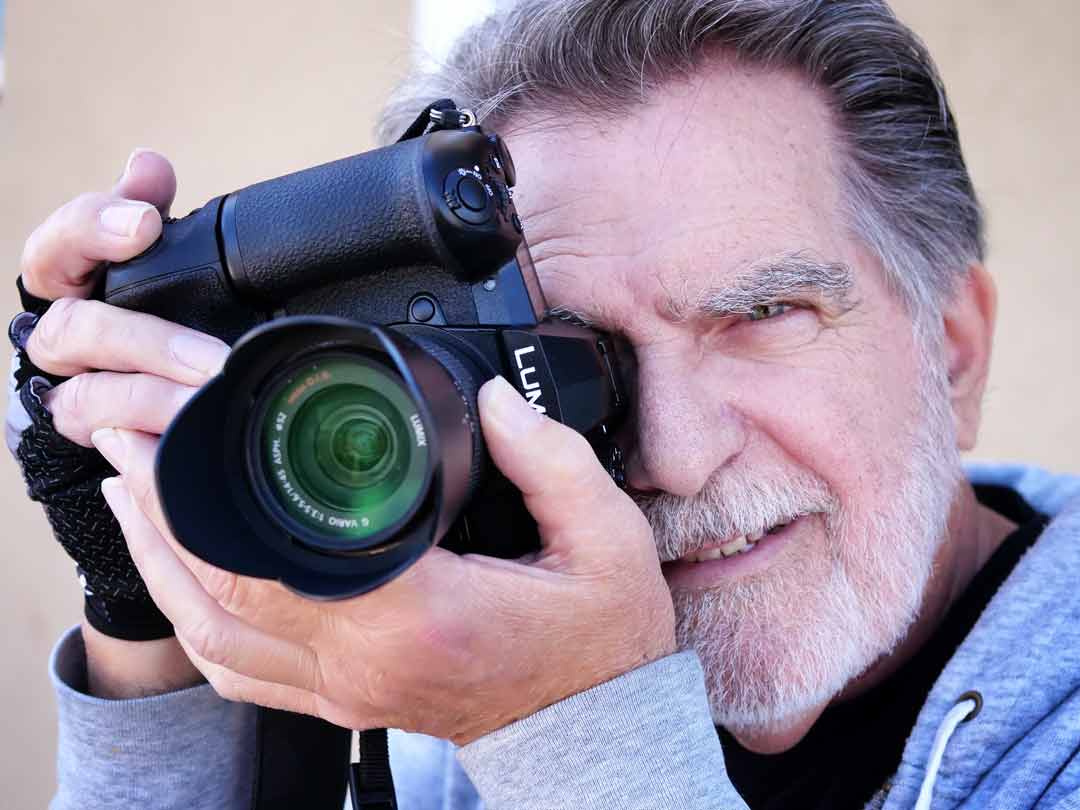 And with that announcement, all of a sudden every Internet and YouTube pundit became morticians predicting the imminent demise of the Micro Four-thirds system. Not me, however, even though I have a connection to the funeral parlor industry. You see, my great uncle Joe, who both my father and later myself were named, was a funeral director. His business, Joseph F. Farace Funeral Parlor, was on North Avenue in Baltimore, right down the street from my high school, the Baltimore Polytechnic Institute, an all-boys school focused on engineering education.

Back to the present: With that June 24 announcement, these same pundits immediately got out the black crepe hanging it over the end of Olympus as a camera company as we know it today. Yet, not so long after that announcement, Olympus announced a new lens and even a new camera. The E-M10 Mark IV. So they seem to be trying; give them credit for that. That product announcement did not stop the naysayers but the truth is that nobody knows what Japan Industrial Partners, Inc. will do with Olympus. Sure there are a few ominous hints. Lurking in their boardroom are people involved in Private Equity and if you don’t know how Private Equity works when buying companies, I have three words for you— Toys R Us. 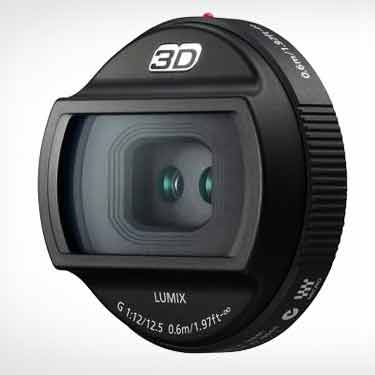 My personal infatuation with Micro Four-thirds system started when I attended my one-an-only Panasonic press event in Sonoma, CA that launched the Lumix G5 and where, thanks to my friend Mark Toal, I saw a presentation showing all of the lenses Panasonic had in their Lumix system, including to my unending delight a 3D lens! But because Olympus was part of the Micro Four-thirds system you could add their optics to the lens count too and with the addition of a inexpensive adapter, I could use my M-mount (and screw mount, if I had any) Leica lenses with my Lumix camera as well. I was sold.

OK, worst case scenario. Japan Industrial Partners, Inc. sells all Olympus’s technology and shuts down manufacture of cameras. If that happens, I ask that you please keep in mind this (possibly apocryphal) conversation that may or may not have taken place between my and my friend MP in a local pub:

MP: “But I just bought an 24MP camera just to find out that it’s already obsolete.”
Joe: “You can still use it to take pictures, can’t you?” I inquire cagily.

And just because (hypothetically) Olympus shuts down, does that mean that Panasonic will stop manufacturing Lumix Micro Four-thirds cameras? I don’t know abut your Mama but one of my mother’s favorite expressions that she repeated endlessly was, “If your friend Peaches jumps off the roof, does that mean you have to jump off the roof too? Or as Richard Karn more than once famously told Tim Allen, “I don’t think so ,Tim.”

As this is being posted I am taking my brand-new Lumix G9 to Cars & Coffee in Parker, Colorado. Look for a blog post about my experience with the camera on my car photography blog real soon now.