For some reason, here in Colorado we seem to be in a Groundhog Day weather cycle where it snows on or just before the weekend, which is why I could not shoot the Olympus 17mm f/1.2 Pro lens at last Saturday’s Cars & Coffee; it was snowed out. So Friday while I was having coffee and donuts with my friend Barry Staver, it started snowing again and Daisy Hill ended up with more than four inches of snow and it’s snowing as I write this. All of which got me to thinking… 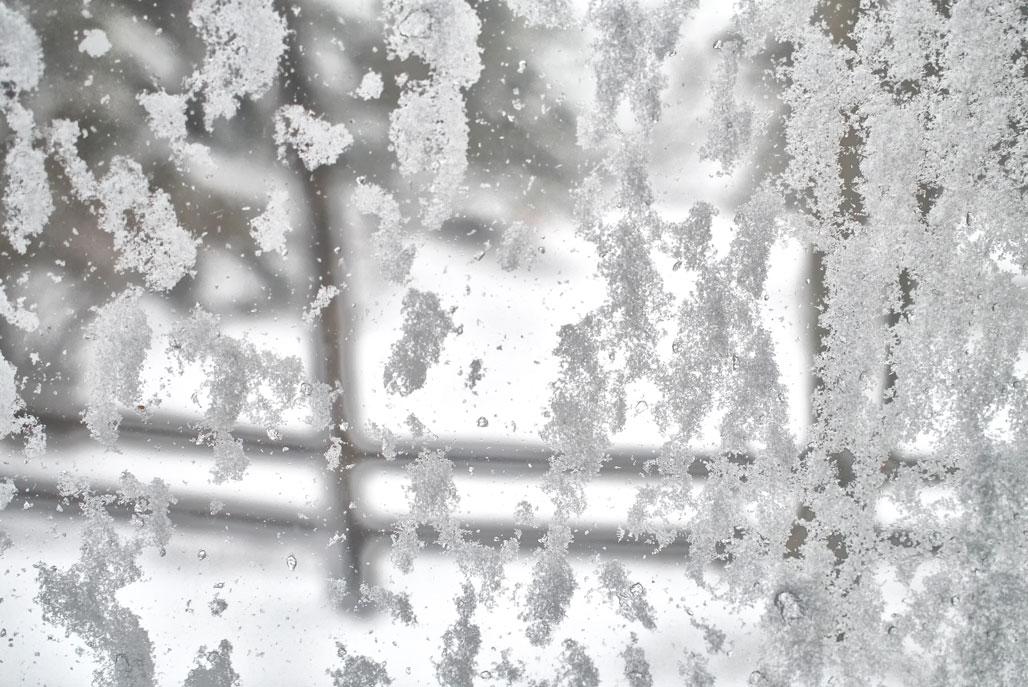 Based on comments from my Twitter followers some of you, who may live in warmer or more temperate climes, seem surprised that here on Daisy Hill we see lots of snow this month. Although March and April are typically (surprised?) the months with the greatest amount of snowfall January typically only gets five inches of snow, which we blew by already with Friday’s snowfall. The Denver area gets 54 snow days a year but because Daisy Hill is located at a higher altitude (6,247 ft) and is south of Denver (5280 ft) we will either get more snow than that or less—lots more or lots less.

How I made this shot: Image was captured with an old (in Internet years) but beloved by me Panasonic Lumix GX1 with LVF2 finder that typically sits on my desk so it’ s always handy for grabbing shots like this. Lens is a, not to be confused with the Olympus 17mm f/1.2, and now seemingly discontinued Olympus 17mm f/2.8 and it was shot in color despite its monochrome appearance with an exposure of 1/2000 sec at f/4 and ISO 1250. For who knows what reasons, I just picked up the camera, focused on snow on my patio door and shot.

For more on snow and snowflakes, pick up a copy of The Snowflake. The book’s subtitle “Winter’s Frozen Artistry” and it could just have easily been called “everything you need to know about snowflakes.” It’s sorta kinda a photo book because there’s lots of photographs of snowflakes in it, some of which have patterns and designs that will probably surprise you as much as they did me.