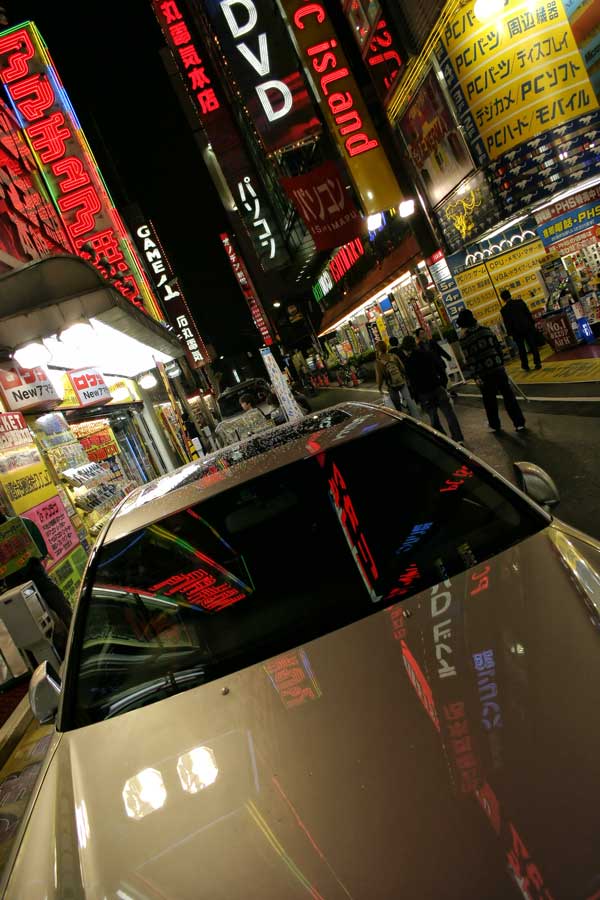 I’m always surprised at the number of people who don’t care about correct exposure and use the already worn-out cliche, “I’ll fix it later in Photoshop.” And to be fair, where exposure is concerned there is  some truth to this statement.

Adobe Photoshop may have become a crutch for sloppy camera work but you still need to be careful in the area of proper exposure. A digital image that’s too far over overexposed or even underexposed cannot be completely saved with image editing software.

Light is one of the key elements that differentiate a good photograph from a snapshot. That’s why it’s important to understand how to achieve proper exposure. There was a time in the not-so-distant past when film cameras did not have built in light meters, let alone automatic exposure. In those days, photographers either used a hand-held exposure meter or relied on the data sheet that packaged with each roll of film, providing basic exposure guidelines for taking photographs in bright sun, hazy sun, or cloudy conditions. 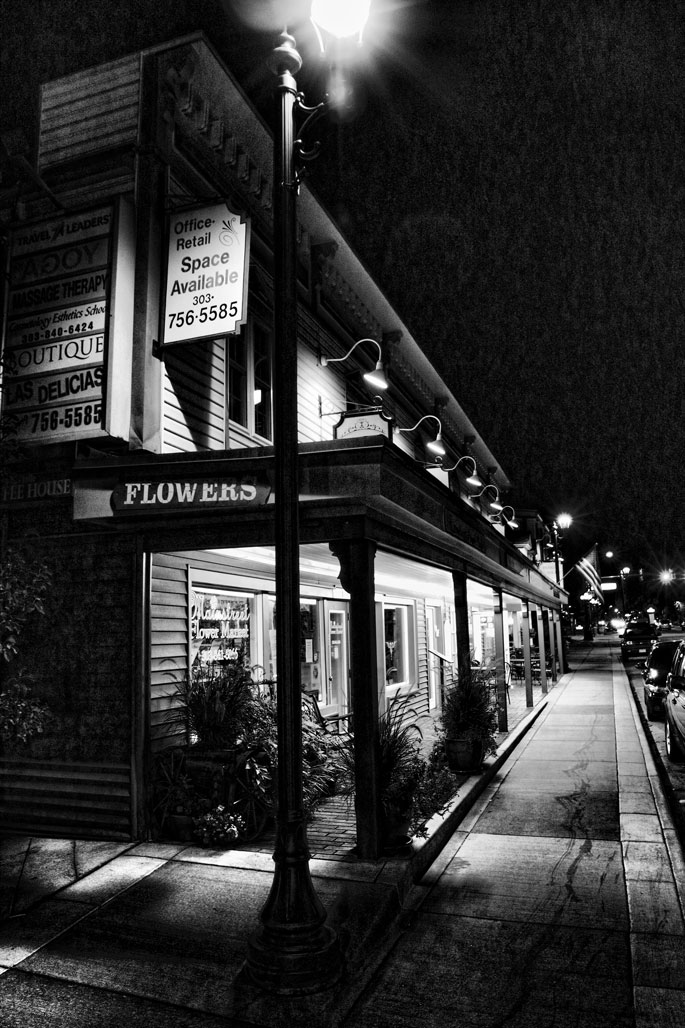 The other widely used exposure method was based on the film’s ISO rating and the aperture f/16 aka the “Sunny 16” rule that is just as valid today as it was back then. On a sunny day, you set the lens aperture at f/16 with a shutter speed that’s the reciprocal of the ISO.

The ability to tweak exposure can make or break your image quality and content. You can make minor adjustments to the camera’s automatic exposure settings, including any of your camera’s  metering patterns but my favorite camera control for tweaking exposure is exposure compensation. You can use this adjustment to shift exposure to satisfy  creative needs by slightly over or underexposing the image.

I hate to be the one to break it to you you’re going to have to read your camera’s manual to find out how your particular camera accomplishes this function. There are as many possibilities as there are camera models so give it a try the next time you shoot. Don’t blindly accept the camera’s automatic exposure (and then complain about it,) use exposure compensation to make your photograph more than just another snapshot.

Along with photographer Barry Staver, I’m co-author of Better Available Light Digital Photography that’s available from Amazon for $21.88 prices with used copies selling at giveaway prices—less than four bucks, as I write this, which is cheaper than your morning Starbucks coffee.