…it goes like this: To take a photograph in bright sunlight, the camera’s aperture is set to f/16 and the shutter speed is whatever comes closest to the ISO number chosen. But does this “rule of thumb” work with digital as well as it did back in the film days? One of my blogs readers recently wrote:

“I have tried shooting with the “Sunny 16” rule with the following cameras: Nikon D40, D5000, D700 and Canon XSI, all with the same results; severe under exposure. I am shooting in manual mode, fixed aperture lens, auto ISO off. Am I missing something obvious?”

First of all, as I’ve mentioned before, there is no real ISO settings when it comes to digital capture; there is only an ISO equivalent that was developed by camera manufacturers to make imaging sensors respond similar to the same way that film responds to light. Because of this difference, does the Sunny 16 rule work with digital capture? To test this concept I set out on a sunny day and made a series of exposures represented in the images shown here. 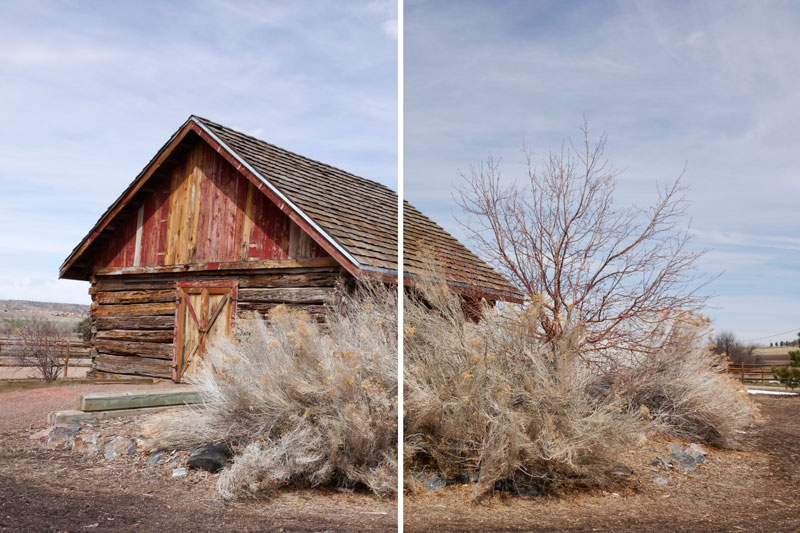 How I made this shot: The first image (on the right) was made using the Sunny 16 rule while shooting with a Panasonic Lumix G5 and Lumix G Vario 14-45mm f/3.5-5.6 lens with a manual exposure of 1/200 sec at f/16 at ISO 200. For the second photo (at left), I put the camera in Aperture Preferred mode—still at ISO 200—and let the camera determine the shutter speed for an acceptable exposure, which turned out to be 160 sec. The Sunny 16 rule produced less than a half stop underexposure, let’s call it 3/8th’s of a stop. So while not perfect, it still works for digital capture and if the truth be known it worked for film too, especially color negative film that has a wide exposure latitude.

Along with photographer Barry Staver, Joe is co-author of Better Available Light Digital Photography that’s available from Amazon for $21.87 and used copies starting at $7.00 as I write this. The Kindle price is expensive for some reason (not Barry or me.)