Is the Format of the Medium the Message?

“We become what we behold. We shape our tools, and thereafter our tools shape us.”― Marshall McLuhan 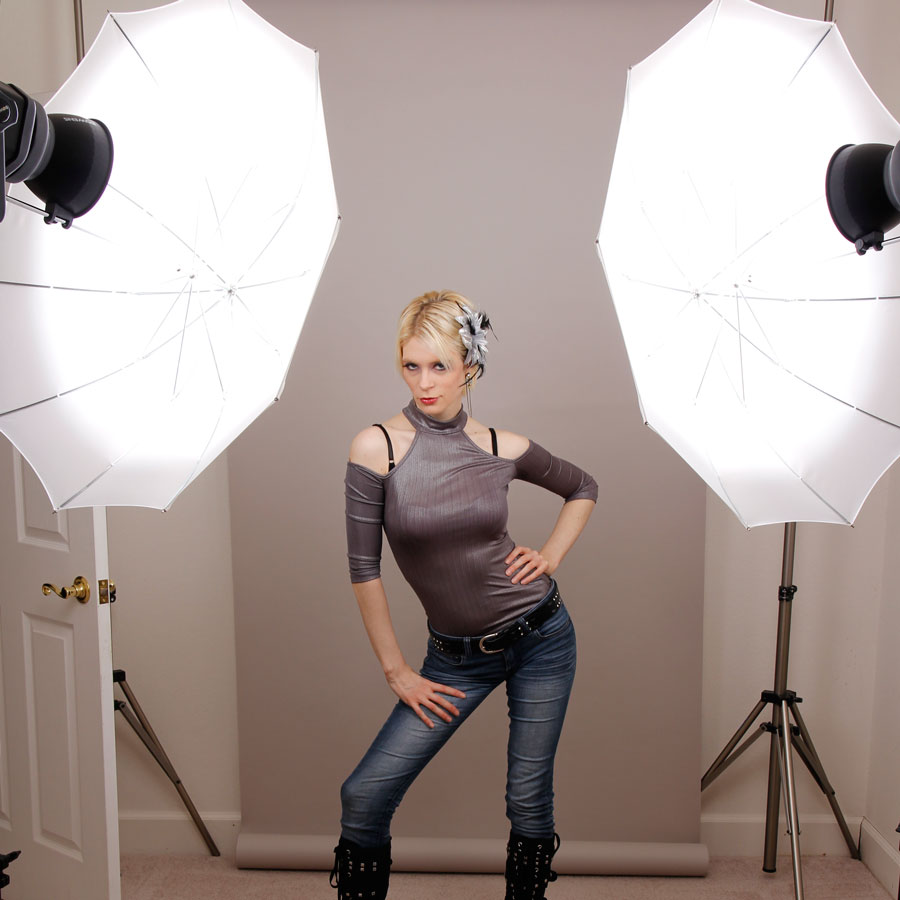 I believe that the camera you use and the way that you use it determines the format or shape of the final image. Look no further than the hundreds of YouTube videos that are shot using a vertical format—the shape of the smartphone—despite almost every moving image the maker has ever seen during their lifetime being horizontal.

Before the virus changed everything, I was having coffee with my pal Barry Staver a little while ago and we were talking about how he was enjoying shooting with a Panasonic Lumix GH5. He told me that as he begins to shoot more video for his clients he is also shooting more still images using a horizontal format.

And most surprising to me is that his portraits are now, more often then not, delivered to clients in a square format because social media and many websites show headshots as square photographs. 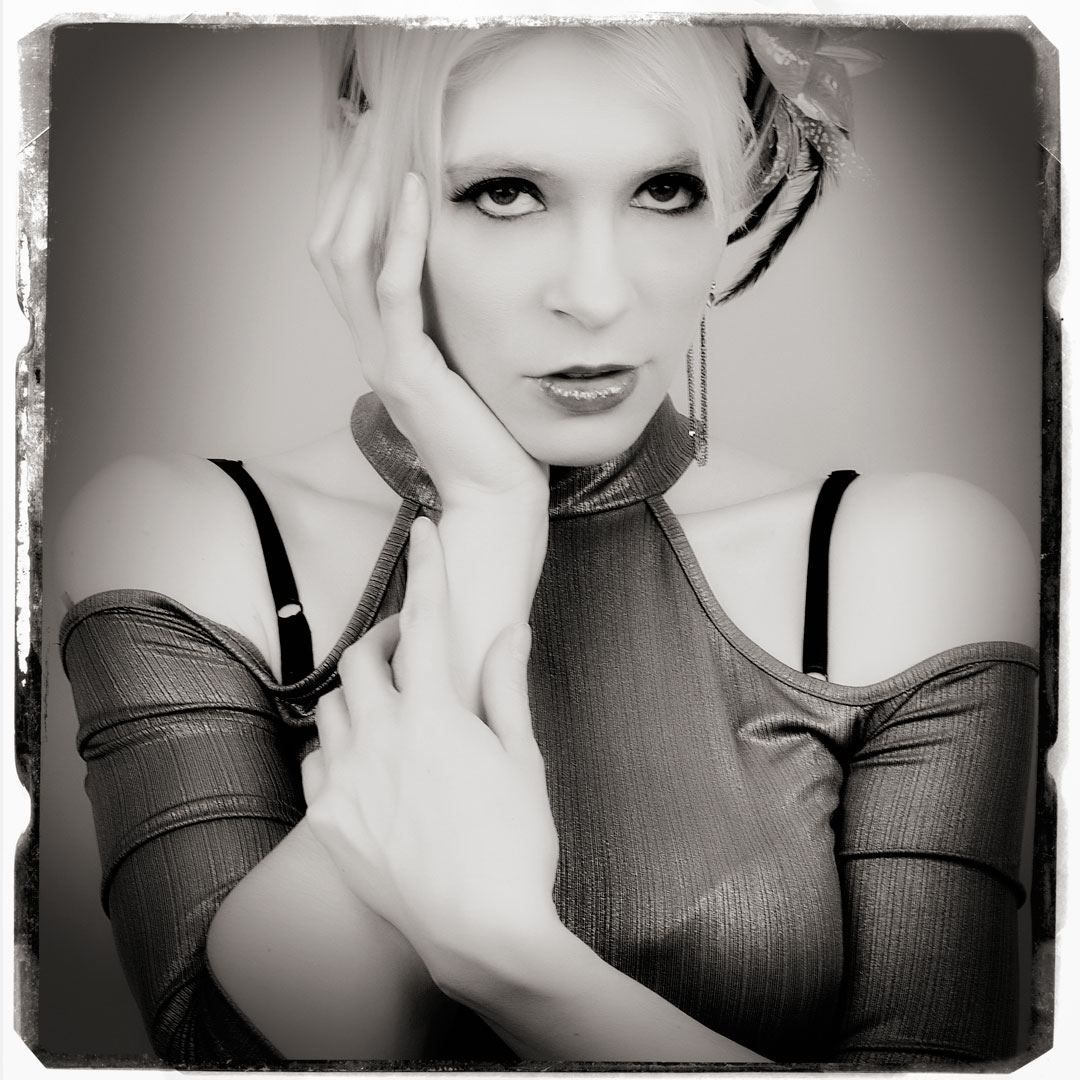 How I made this shot: I photographed the Unsinkable Pam Simpson in my studio during our third shoot together using a Panasonic Lumix G2, that I somehow don’t remember even owning. (EXIF data can’t be wrong can it?)  Lens was an Olympus M.14-42mm f3.5-5.6 II R at 41mm. The lighting set-up (see above) used a beauty style lighting with two 36-inch Bowens umbrellas used in shoot-through mode and placed on either side of the subject to produce soft even lighting. The two Bowens monolight’s power was set at about one-third, which produced an exposure of 1/125 sec at f/9 and ISO 100. Background was a  5×7-ft Savage Photo Gray Infinity vinyl background suspended on my falling-apart JTL background stand. For this post, the mage was cropped into a square with Photoshop and converted to monochrome and tweaked using Exposure X5.

Back in the film days, when I got my first medium format camera, a Mamiya C33 TLR, it was designed to make photographs in the classic 6X6 square format and to tell the truth I never thought much about formats at the time. I happily made many thousands of images with that camera as I also did later when I switched to a Hasselblad 500CM, another square format film camera. The legendary photographer Ernst Wildi, who wrote Master Composition Guide for Digital Photographers, came at it from the perspective of a lifetime of using a square format Hasselblad.

Determining the shape of your images all boils down to aspect ratio. If you have time, please read my post Full Frame vs Full Image that goes into more detail on this subject. These days most DSLRs and mirrorless cameras let you shoot in ratios from 3:2, 4:5, 4:3 and yes even 1:1 aka square. You’ll find a menu, like the one at left, on most cameras that lets you chose the size and shape of your captured JPEG file.

So the next time you’re making a portrait, set the camera in 1:1 mode to see if you like the results. And, like the cover of The Hitchhiker’s Guide to the Galaxy says “Don’t Panic” if you don’t like it. You can always shoot in your preferred aspect ratio and crop later using Photoshop’s Crop Tool that provides many different cropping options, including 1×1 Square.

Ernst Wildi’s book Master Composition Guide for Digital Photographers is available from Amazon, as I write this, with new copies selling for $24.05 and used copies starting at  $6.48 making this the photography how-to book deal of the century.