Getting the Most from a Built-in Flash

These days, most DSLR and mirrorless cameras have a small built-in flash. But not all of the so-called Pro models, even though having a small flash available with the click of a button can make the difference between a good photograph and a not-too-good one. 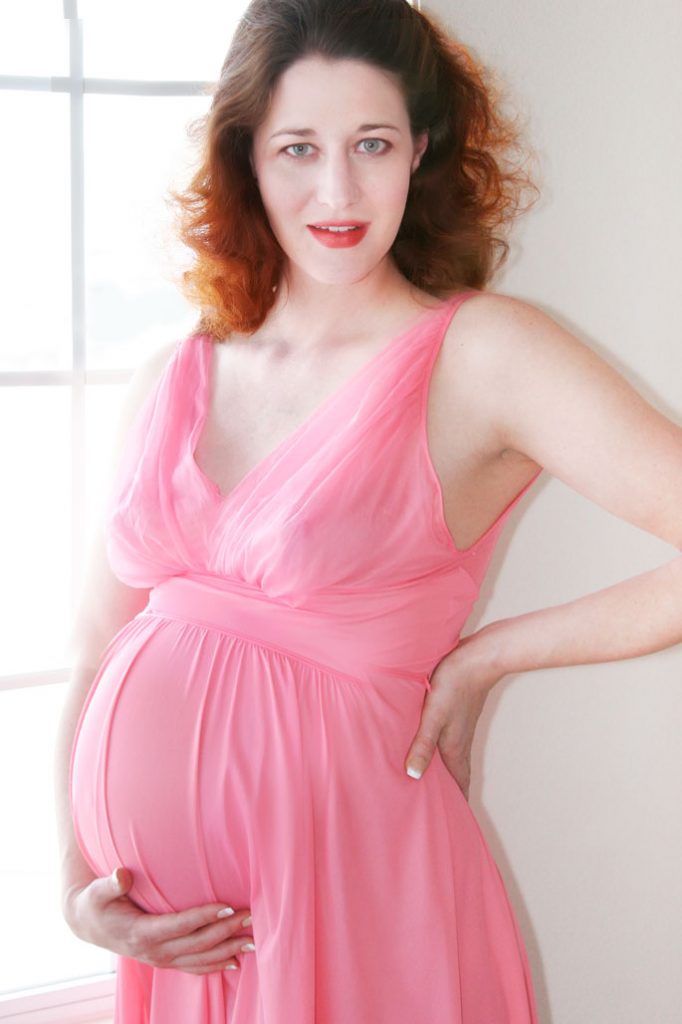 If you’re photographing a static subject sometimes the best way to get a properly exposed photograph is not to use flash and instead place your camera on a tripod and use available light. If you don’t own a tripod (why not?) another alternative is to kick up the ISO setting but if the noise starts looking like grapefruits, your next choice is flash. When should you use the built-in flash?

Using a camera’s built-in flash as the sole source of lighting for indoor people pictures will usually produce some kind of photograph but the lighting may be flat and a contrasty. Nevertheless the tiny flashes found in digital cameras do a surprisingly good job of delivering well-exposed pictures—if you don’t exceed their maximum flash distance. Hint: Read the manual to find out what that is.

A better way to use your built-in flash indoors is when there’s enough ambient light for the flash to serve as fill. The flash illuminates your subject and focuses the viewer’s attention on them. In fact when you have too much ambient light indoors flash may be the best way to control contrast and add dimension to the photograph. Without flash, all you may get is a silhouette. 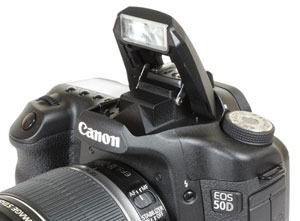 How I made this shot: My former muse Tia Stoneman was eight months pregnant when I photographed her in the kitchen on my former home. There was plenty of light from the north-facing bay window but I needed to use the Canon EOS 50D’s built-in flash for fill. Since there was so much light coming through the windows, Tia would have been a silhouette without the flash. Lens used was the EF 28-135mm f/3.5-5.6 IS USM at 53mm with an exposure was 1/125 sec at f/5 and ISO 800.

If you’re interested in learning how I shoot portraits and how I use cameras, lenses and lighting in my in-home studio and on location, please pick up a copy of Studio Lighting Anywhere which is available new from Amazon.com for $21.57 or used for $9.94, as I write this. Kindle version is $19.99.