Are ‘Business Ethics’ an Oxymoron?

Let’s start by being honest about the cliché that states “cheaters never win.” As sophisticated 21st century individuals, our life experience sometimes tells us just the opposite. Cheaters often win and sometimes they win big but don’t let this fact make you ignore everything you learned from your parents or church or just plain know what’s right.

Sometimes ethical dilemmas are easy to solve, like the time a client paid me twice for the same assignment. The second check arrived several months after the first one and chances are they would never get caught their mistake if I just kept my mouth shut and cashed it. 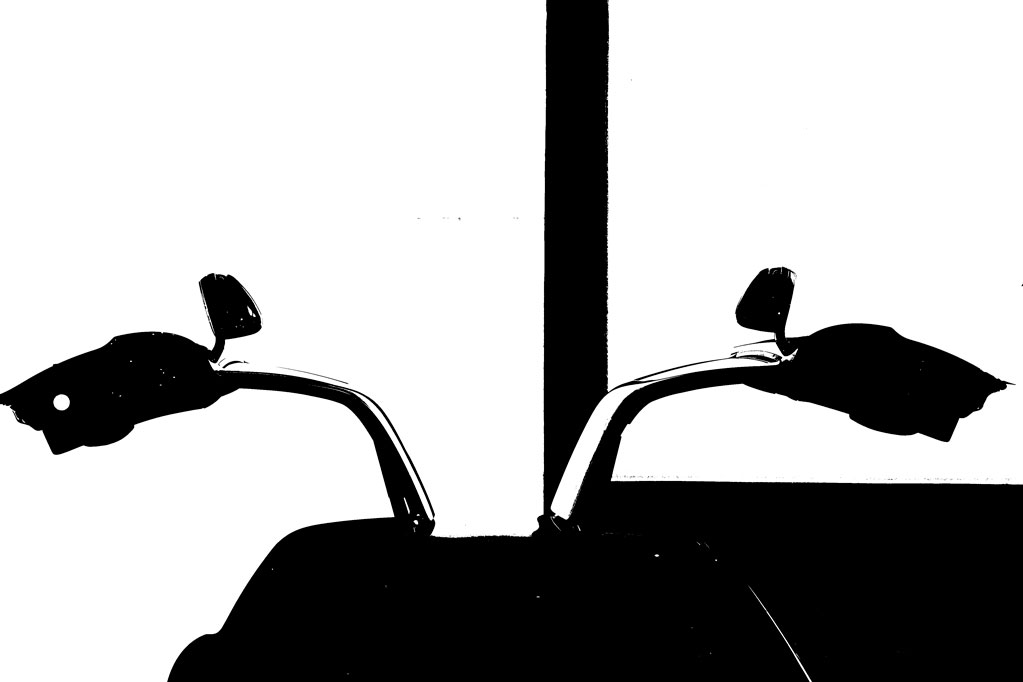 What made it doubly interesting was that the check arrived during a time when my cash flow was tight and the extra money would have helped me pay some bills. All of these thoguhts were running through my mind while I held the check in my hands knowing that no matter what excuses I made up, cashing it was stealing. I returned the check to the client along with a note explaining that it must have been sent in error.

And then something interesting happened. I originally expected the original assignment for them to be a one-shot deal but after returning the check the client continued sending me occasional small projects. I don’t know whether returning that money had anything to do with this repeat business (or maybe she just liked the photographs) but I knew one thing for sure: I could sleep at night without my conscience banging me in the head with a hammer calling me a cheater.

I know business ethics is a concern for many photographers because it seems to be a constant thread in questions that I’m asked about how to handle clients for assignments where mistakes were made. Look, it happens. When you make a mistake, admit it. Don’t make excuses, just tell the truth.