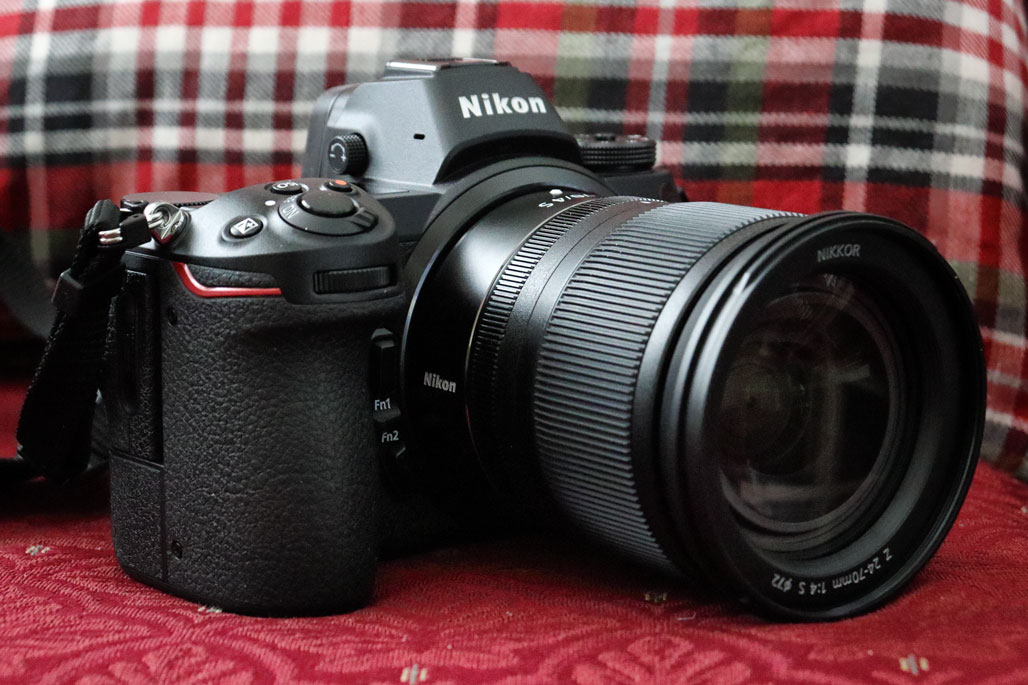 I’m calling my initial post about Nikon’s Z 6 a “second look” because by now all of the influencers and YouTubers have had a chance to play with and talk about this 24.5MP mirrorless camera. Instead my second look will come at the camera from a slightly different direction, that of a photographer who has owned and has been shooting mirrorless camera since 2012.

More impressions: The Z 6 has the best looking EVF or even optical viewfinder experience I have ever had. It’s big, it’s bright and the view through it is absolutely beautiful. Image quality from the initial photographs I shot with the camera on the overcast, cloudy day—lots of those lately— was equally impressive. Based on these results, I’m intrigued by possibilities I’m seeing with the Z6. 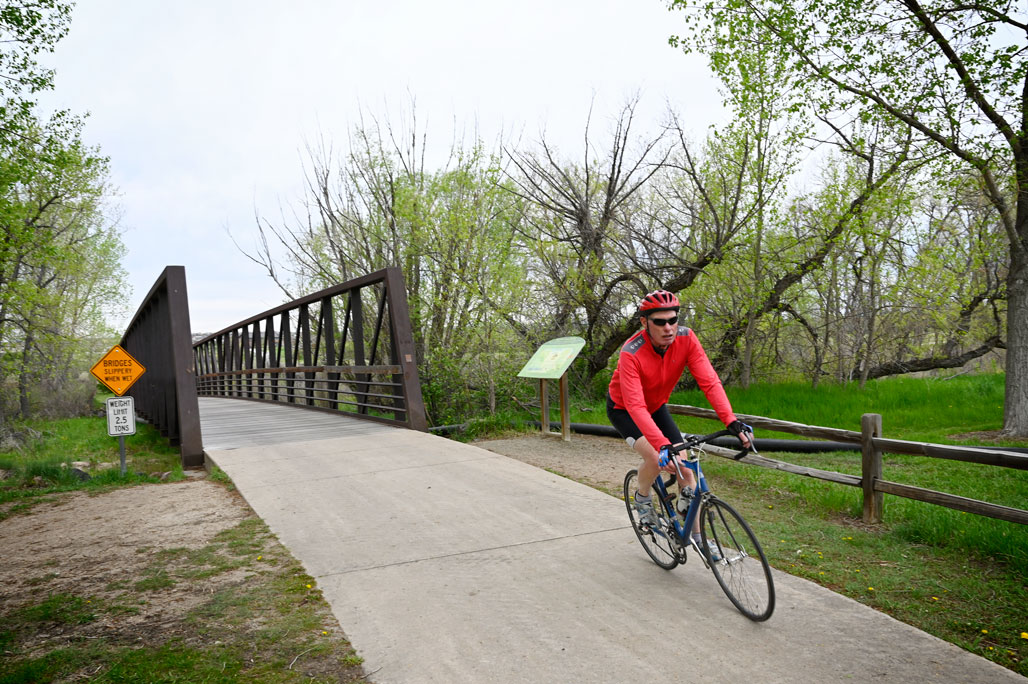 How I made this shot: This cyclist was photographed in McCabe Meadows on a dreary, overcast day with the Nikon Z 6 and Nikkor Z 24-70mm f/4 S kit lens (at 24mm.) Exposure was 1/250 sec at f/8 and ISO 200 with +0.7 exposure compensation. That wasn’t enough so, in Photoshop, I added a layer with a 40% screen adjustment to create the image you see and cropped it slightly from the lower right-hand corner to get the composition I wanted.

Coming up: I hope to have a model shoot in my home studio on Saturday but you know how models are about showing up for TF shoots. If I have the shoot, look for a post about working with the Z 6 in my studio. On Sunday, weather permitting, Mary and I are going to a VW car show; look for a post about the Z 6 on my car photography blog after that happens. I’ll update this post with a link when the post runs. Mary, a Nikon fan girl, is already head-over-heels with the camera, so the car show photographs will probably be hers.

Earlier yesterday, Nikon Inc. announced the release of firmware version 2.0 to enhance the performance of the Nikon Z 7 and Z6. I did the update to my borrowed camera and all my testing will be done with this new firmware that provides three additional features: