“There is no life I know to compare with pure imagination. Living there, you’ll be free if you truly wish to be.”—Willy Wonka

“Pure Imagination” is one of my favorite songs and is from the 1971 movie Willy Wonka & the Chocolate Factory. It was written by Leslie Bricusse and Anthony Newley specifically for the movie and was sung by Gene Wilder in the film. Trivia: The intro of the song, which also is the musical code that used for entering the Chocolate Room when played by Willy Wonka, is really the introduction of Wolfgang Amadeus Mozart’s “Marriage of Figaro.”

Today’s featured image was shot at the Bellagio Hotel in Las Vegas and reminds me of a scene from the original, Gene Wilder version of Willie Wonka. The original image files that was captured with an Olympus XZ-1 point-and-shoot camera was kinda murky. 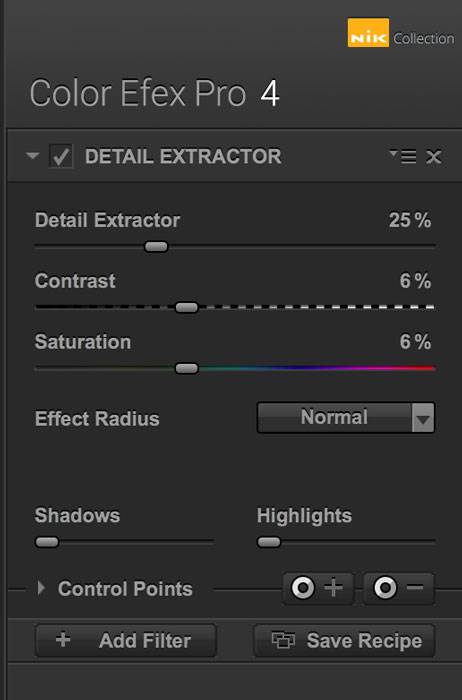 To punch up the color in the original image, I used the Detail Extractor filter that part of the Color Efex Pro plug-in. It has a simple interface  containing three sliders: Detail Extractor, Contrast, and Saturation. Shadows and highlights can be manipulated using the software’s Control Point technology that’s part of every filter in Color Efex Pro. 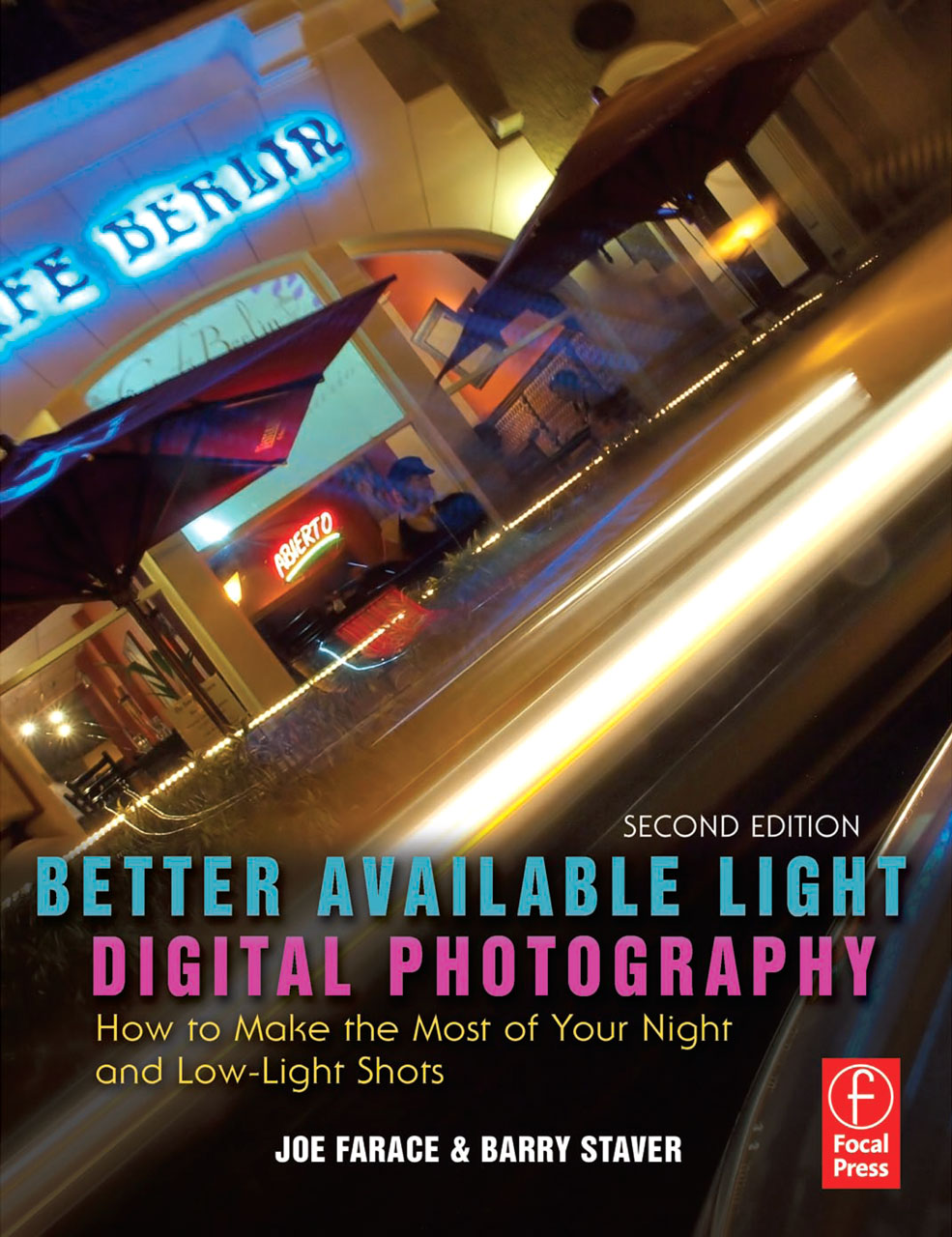 Along with photographer Barry Staver, Joe is co-author of Better Available Light Digital Photography with new copies available from Amazon for $21.50 with used copies available for giveaway prices, starting at less than eight bucks, as I write this.