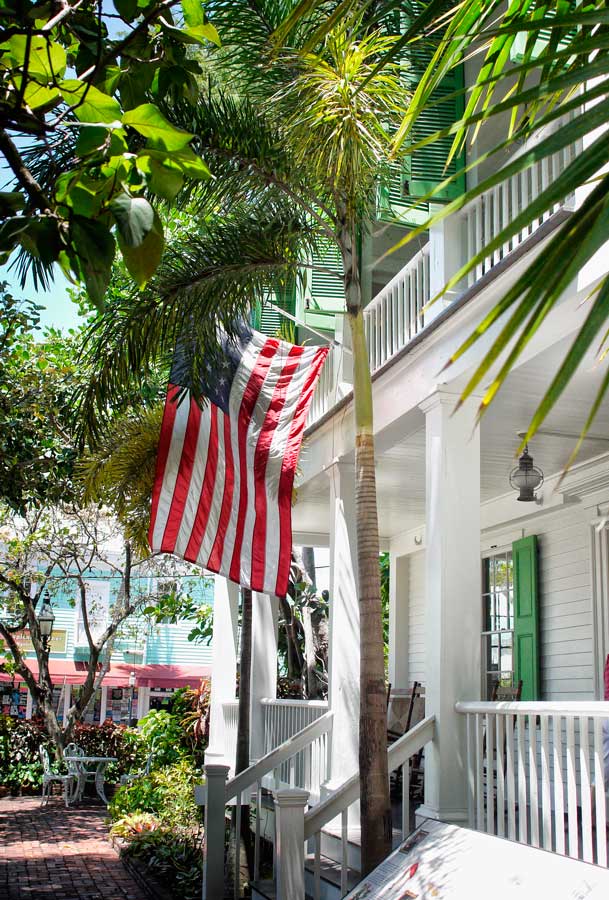 It’s been chilly (and snowy) this past week, here on Daisy Hill, which got me thinking of warmer climes and warmer times, which then got me thinking about Key West, Florida.

The Geiger House in Key West is now known as the Audubon House, and was built by Captain John Huling Geiger in the 1840s as a family residence. Four generations of the Geiger family lived in the house for nearly 110 years.

Originally slated for destruction in 1958, the Geiger mansion was saved by the Mitchell Wolfson Family Foundation, a nonprofit educational organization.

The home’s restoration was the first of its kind in Key West and sparked a restoration movement. Today, the home and its furnishings reflect the elegance and comfortable lifestyle enjoyed by a wealthy family in Key West in an era when frequent shipwrecks on the offshore reef created a flourishing ship wrecking salvage industry.

Interestingly, John James Audubon did not live or stay in the house but spent six weeks in Key West during 1832. Local myth is that he retrieved a branch from a tree in the gardens that are part of the Geiger home to use for a painting.

How I made these Photos: The photograph of the front of James Audubon House (above right) was made with a Panasonic Lumix G2 and Sigma 19mm f/2.8 Art lens designed for Micro Four-thirds cameras with a Program Mode exposure of 1/800 sec and f/3.2 and ISO 200. The flower image below was photographed in the gardens of the house and was made with that same Lumix G2 and Sigma 19mm f/2.8 lens and an exposure of 1/1250 sec at f/3.2 and ISO 400. The image file was cropped into a 16:9 ratio then processed in Topaz Labs’ Adjust. 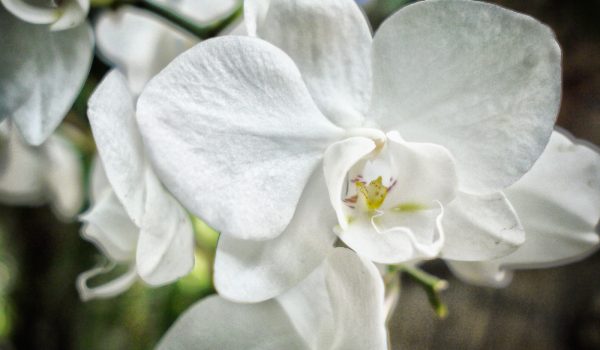 If you read my post, I’m not an Equipment Freak, you won’t be surprised that I made these images using a camera that was originally introduced in 2010. But there’s a funny story (at least to me) about this particular camera. I don’t remember ever owning a Lumix G2, don’t have one right now but at the time I was in love with the Micro Four-thirds format and was rapidly acquiring mirrorless cameras, many of which I later sold. I guess EXIF never lies?