The Best Avocation/Job in the World

If during the past few days you’ve been missing me on social media, including Google+, Twitter and Pinterest, it’s because I have been out of town on a secret, photographic mission. More information will be forthcoming next month on my blogs as well as the digital version of Shutterbug. Stay tuned.

“No great artist ever sees things as they really are. If he did, he would cease to be an artist.”—Oscar Wilde

I think photography is the best job/avocation/profession in the world. And that’s because of two aspects that combine to make it more than the sum of its parts.

One of the less obvious things that photography gives its practitioners is the way we see the world. We know that our art/craft is about light and see and appreciate lighting better than non-photographers which ultimately increases the simple act of being alive. Recently Mary was at an outdoor workout and turned around to see the backlighting behind the colorful outfits of her fellow students. She remarked about it to the person next to her, who didn’t get it. 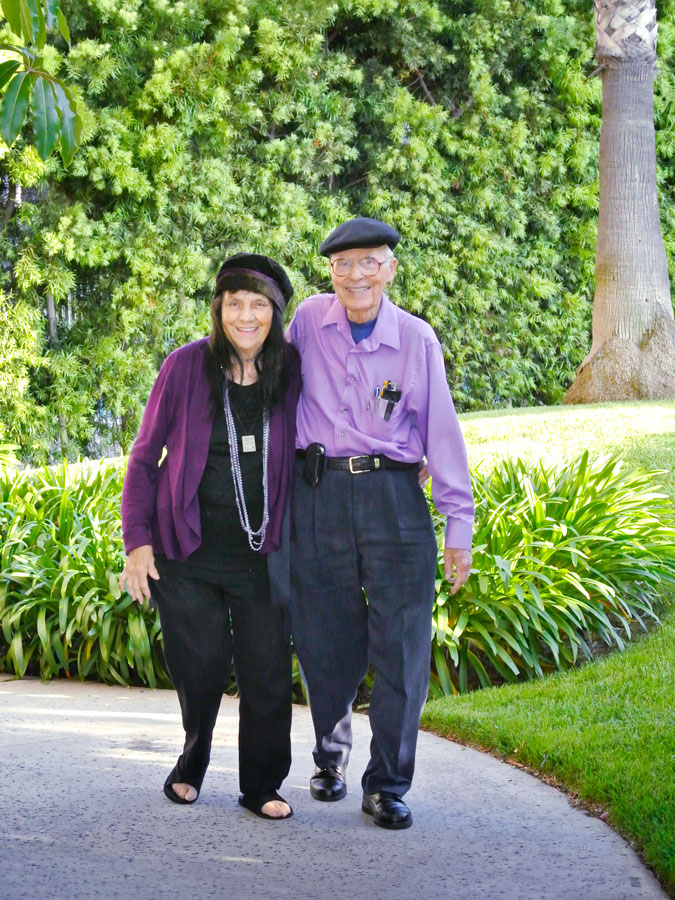 We can be forces for good by making images that can be as simple as making portraits of loved ones that they and other family members will cherish. Years ago I wrote what I refer to as my “Yes, Patricia” post about the important role image makers play in the lives of people around us. And this leads me to the second part…

I think we often underestimate the positive effects of our photographs. Though I’m often critical about the role social media plays in today’s society, there’s no doubt there are positive aspects too. An image can be Tweeted and Pinned thousands of times, influencing people and creating an avalanche of good will for the photographer and the subject of the photograph.

There is no doubt this explosion of images was stimulated by the immediacy of digital capture but digital cameras accomplished something else and that was also to stimulate the use of film and film cameras among a younger generation, saving these wonderful instruments from the dustbin of history. This trend brings into play a generation of photographers who are all about making and sharing how they see world with others by using film. And there is no other medium that does this as perfectly as photography.

Cameras are Time Machines allowing us to capture sign markers on our road of life. I enjoy seeing the love expressed in the portrait of Mary’s parents that she made on the occasion of her mother’s 90th birthday. These kinds of images are just a few of the reasons I’m proud to be a photographer and so should you.