Sometimes You Just Have to Bracket

Just as pianists have to practice their scales, I think photographers should practice obtaining the best possible exposure. I thin that obtaining correct exposure is a critical step in maximizing image quality and it’s seems even more so for digital capture than when shooting film back in the day (or if you still do.) Speaking of film…

Exposure latitude is the ability to over or underexpose a captured image and is greater with color negative film than for any other type of media. Slide film, on the other hand, has the least amount of latitude, especially on the overexposure side and quickly blows out all highlight detail. Digital camera sensors seem to respond like a hybrid of those two different kinds of color films. In digital capture, there seems to be little latitude on the overexposure side because any image data is literally wiped out from the digital file but underexposure appears to have lots of latitude, almost as much as film. If you have time, take a look at my post on rescuing underexposed images. The downside of having underexposed images is an increase in noise, although the previously mentioned technique as well as noise mitigation software such as Define can help mitigate that somewhat, ultimately depending on the amount of noise and the size of the sensor that created the image.

Because the LCD preview screen on most digital cameras can sometimes exaggerate an image’s brightness and contrast or, depending on camera model, even exposure it’s easy to get what you think is a well-exposed image but in reality is slightly underexposed. 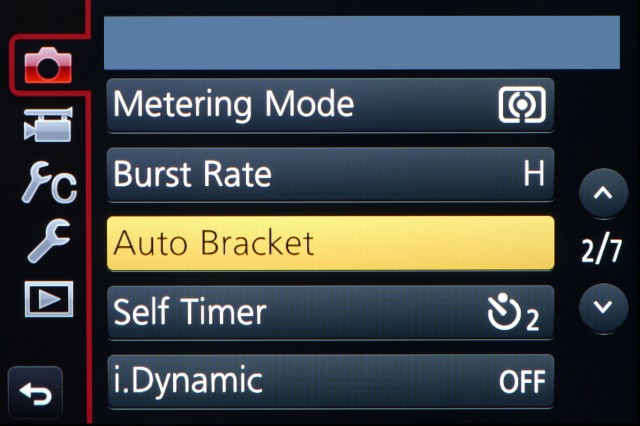 How I do it: In the best of all possible worlds, I start by making an exposure and after evaluating its histogram adjust the camera’s exposure compensation control accordingly. But there are many, many situations when you just don’t have time to do this. When that happens, I do what photographers have done since film days—bracket. I also shoot in RAW more often than I did in the past, because it give you even more wiggle room.

In tricky lighting situations, sometimes the best solution is to bracket by shooting a three-or-five shot series varying exposures from what would be considered underexposure to overexposure. Most cameras these days offer an automatic bracket option as seen above on a Lumix mirrorless camera.

Tips for today: Only the image’s histogram reveals the truth. Practice  bracketing and gradually you will learn how to evaluate the image on your LCD screen and make exposure adjustments without having to look at the histogram. And don’t forget, most cameras have a menu item that let you adjust screen brightness. Use your experience to adjust that setting to have it represent reality. 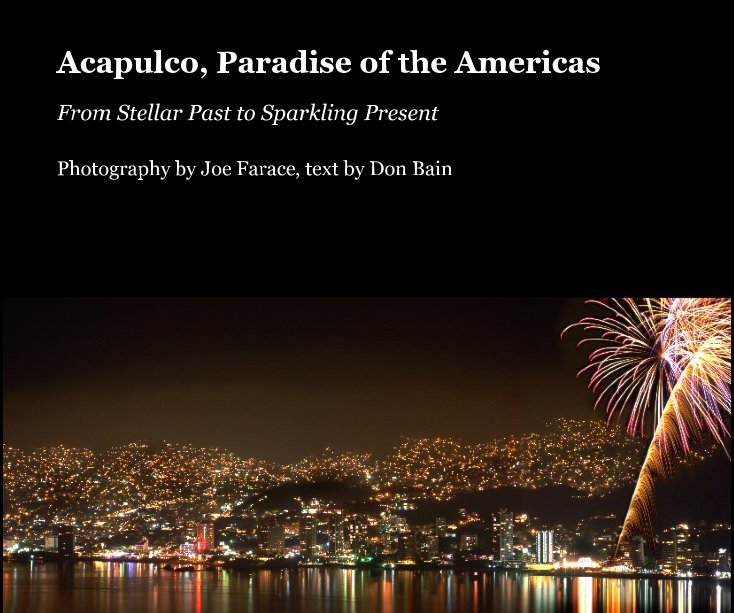 The top photograph (not the bracket) is from my self-published book, “Acapulco, Paradise of the Americas,” that was co-authored with Don Bain, and is available on Blurb.com.