Questions and Answers for Joe in the New Year

“Letters are among the most significant memorial a person can leave behind them.”—Johann Wolfgang von Goethe 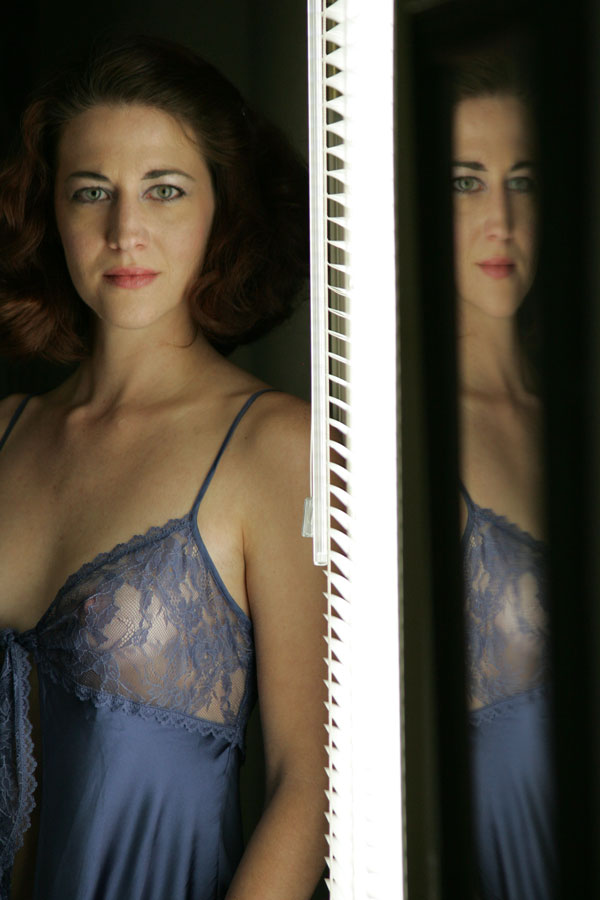 I enjoy hearing from this blog’s readers, especially those with questions about photography, the blog, my cameras or whatever else may be on their minds—photographically, anyway. If you have any questions or would like me to address a specific topic, take a look at a certain piece of equipment or even explain or explore a technique that I haven’t written about before, click on CONTACT and let me know. Here’s a few questions that I’ve received in the New Year…

“I’ve noticed that some of the recent portrait images you posted were underexposed and that you had to use your ‘not patented’ Underexposed Portrait Technique to repair them. Why are they underexposed?”—B.D. Bismarck, ND

Well Bob, it’s goes like this. For years I’ve blamed all of my underexposure problems on the inconsistent performance of the LCD displays that are used in Canon EOS DSLR’s but since it’s a “poor craftsman who blames his tools,” I have been working to overcome that problem by paying more attention to image histograms and how I take exposure readings as well as paying more attention (chimping) while shooting. For some reason I’ve never had that same difficulty with my Olympus or Panasonic Lumix Micro Four-thirds mirrorless cameras. But whenever it does happen, no matter what camera was used, I always try to show my bad exposures in the blog posts and tell you how I corrected it and it’s not always with the ‘not patented’ Underexposed Portrait Technique as at least one recent post attests. 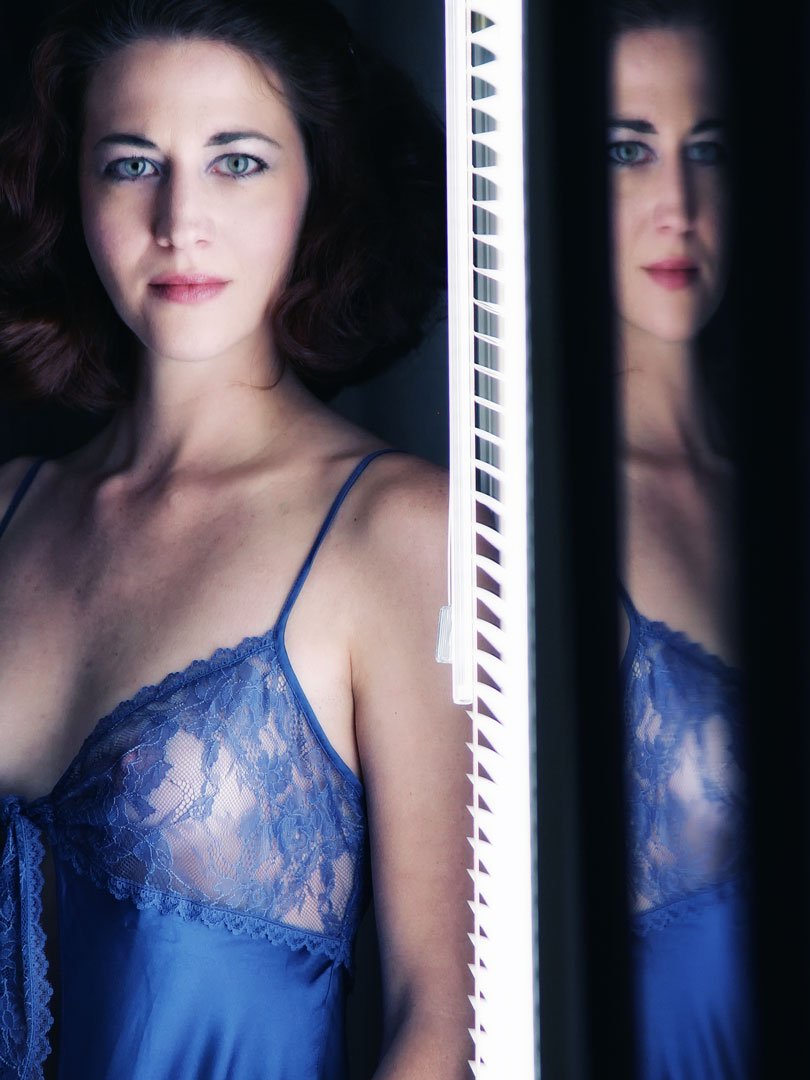 How I Made this Shot: I photographed my former muse, Tia Stoneman, in the dining room of my former home. This image is from the same series of portraits that were featured in the aforementioned tutorial Underexposed Portrait Technique, but a different image/pose was used in that post. The portrait was shot with a Canon EOS-1D Mark II with the most unlikely of lenses, the inexpensive EF 75-300mm f/4-5.6 III USM. The (under) exposure was 1/400 sec at f/5 and ISO 640. The original underexposed, unprocessed and unretouched image is above right.

The JPEG file was then retouched using Imagenomic’s Portraiture 2 (the latest version won’t run on my computer/OS combination) and then slightly cooled with Color Efex Pro’s Cross Balance filter before applying (20% layer opacity) of the Midnight filter to enhance the Nocturnal look.

Tip: One of the biggest mistakes I see beginning glamour photographers make it using too short of a focal length lens.

“I used to enjoy your Wordless Wednesday blog posts on your old blog. Any chance you might bring this feature back?”—E.DeB, Austin, TX

Wordless Wednesdays were originally inspired by Canon Blogger, Jason Anderson. Over time the posts became too wordy so I changed the name to Wordy Wednesdays but when the blog switched to the new format and URL, I stopped doing these posts. Because of your question/suggestion, I will strongly consider bringing it back.

In a recent post you said “As the photographer continues to improve their skills by reading books and blogs (and watching selective YouTube videos.)” You always write about books but what YouTube channels do you watch?—J.D, Brattleboro, VT

My favorite photography YouTube channel is DPReview TV but only episodes that are hosted by Chris Nichols and Jordan Drake. Their videos combine an informative style with a creative approach to making videos along with some humor. The other videos on DP Review, with the exception of Don Komarechka, who I consider the Mr. Wizard of Photography, leave me cold and feel more like advertorials. If you are interested or use the Micro Four-thirds system it’s hard to beat the wry style and information found in the videos from David Thorpe. For YouTube, I think, Sturgeon’s Law that states that “ninety percent of everything is crap” holds true.

Want to learn about avoiding crutches and cliches when photographing glamour models with available light? My book Available Light Glamour Photography is available new on Amazon.com for only $15.83 with used copies starting at $10.39, as I write this. Kindle version is $28.45 for those preferring a digital format.