Is a Smartphone a Camera?

What do you call a box with a plastic, wide-angle lens, tiny imaging sensor and no way to control aperture, shutter speed of ISO setting?”—Joe Farace 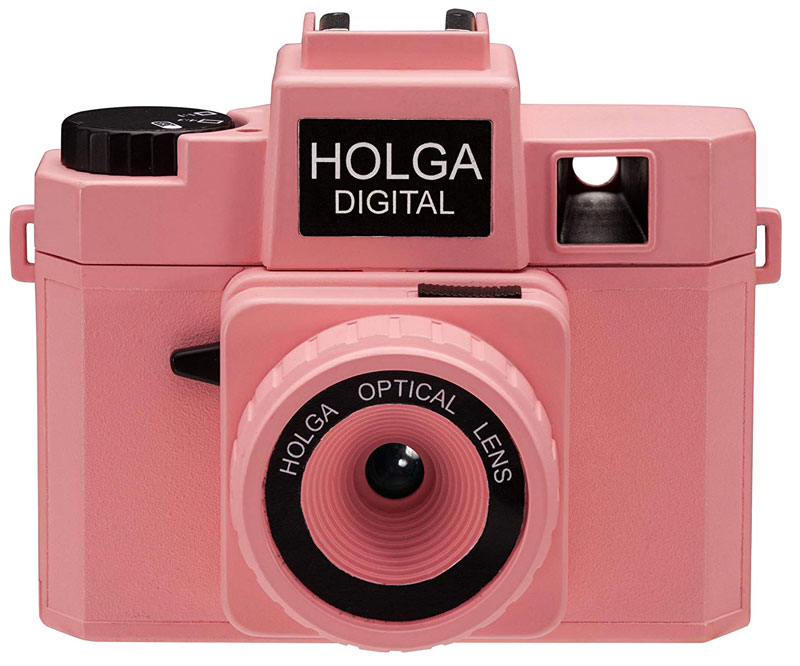 If you described a brand new digital camera like that some people would say “it’s a digital Holga,” but I don’t think anybody would say, “that sounds like a great camera.” And in a cruel twist of fate, there is a Digital Holga available and it’s pink! But it’s not cheap, with prices around $200. But I digress…

But if all of a sudden you say it’s a phone, people will rave that it’s the wonderful new smartphone that takes beautiful pictures.

TV Commercials for new smartphones show happy millennials dancing La-La Land-like ballets while listening to music on wireless headphones. Or they’re floating in the ocean and telling their phones, “make a selfie.” But I have never seen a commercial for a cell phone talking about the excellent frequency response of the microphone and that it provides excellent wireless coverage in all 50 states. Nope. Mary’s iPhone doesn’t even provide uninterrupted conversations in our house. 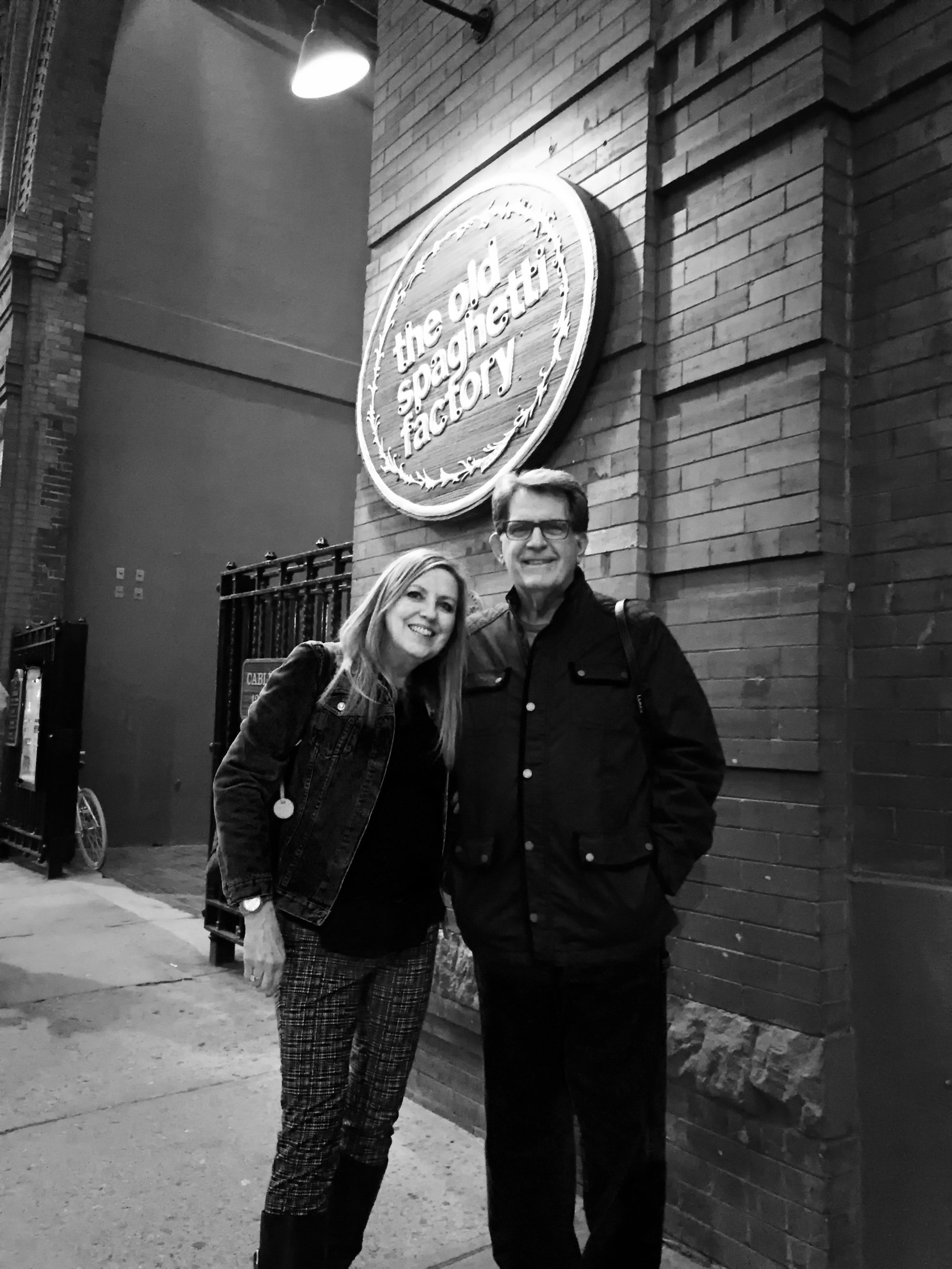 But, they’re not really phones, I think. They are portable computers that quality wise include a phone function that pales in comparison to even the crappiest land line, if there even such a thing anymore. It seems like we were happy to trade audio quality telephone service and dependability for convenience. And hey, we can take pictures with it. And every time a new iPhone of Android phone announces its new camera, all of the influencers, YouTubers and on-line pundits gush how great the camera is and how it “has portrait mode.”

Many years ago, me and some of my erstwhile colleagues were guests of Agfa (remember them?) and given a factory tour in Antwerp, Belgium. The company took that opportunity to ask us some questions about their then new digital cameras. One of the first was “what do you think off us adding a phone to our cameras” and collectively we thought it was the dumbest idea we had ever heard and laughed our asses off. Turns out it was the wrong question: It turns out that the right question was “what do you think off adding a camera to phone.” Of such trains of thought are future Steve Jobs made.

And to answer the question I asked at the beginning: Just because a device can make a picture, doesn’t make it a camera, any more than a surveillance camera is a real camera. And just as, owning a camera doesn’t make you a photographer; it just makes you a camera owner. And that’s my opinion and I may be wrong.

About the photo: The above photograph was made by some passers-by with their smartphone after Mary and I celebrated my birthday a year or so ago.