How to Cope with CEV Syndrome

Back when everybody shot film, photo labs would often receive a roll of 36-exposure film from customers for processing and when the prints rolled off their FujiFilm Frontier (or whatever) it would contain photographs made during Christmas, Easter and Vacation—all on the same roll. It happened so often that it eventually got a name: CEV Syndrome.  Whether you shoot film or digital, don’t let that happen to you.

These days memory cards may be cheap and fast but they’re not perfect. When a card is in their camera, some photographers may think the card’s speed and performance are the only important aspects for digital capture but the kind of cards also affects the overall impact on workflow, such as reading and copying files with a card reader. And don’t think that problems can’t occur. They can. All flash memory has a limited number of write/erase cycles and electrons sometime get trapped where they’re not wanted and voltage  levels can shift, eventually causing failure. And sometimes cards simply wear out 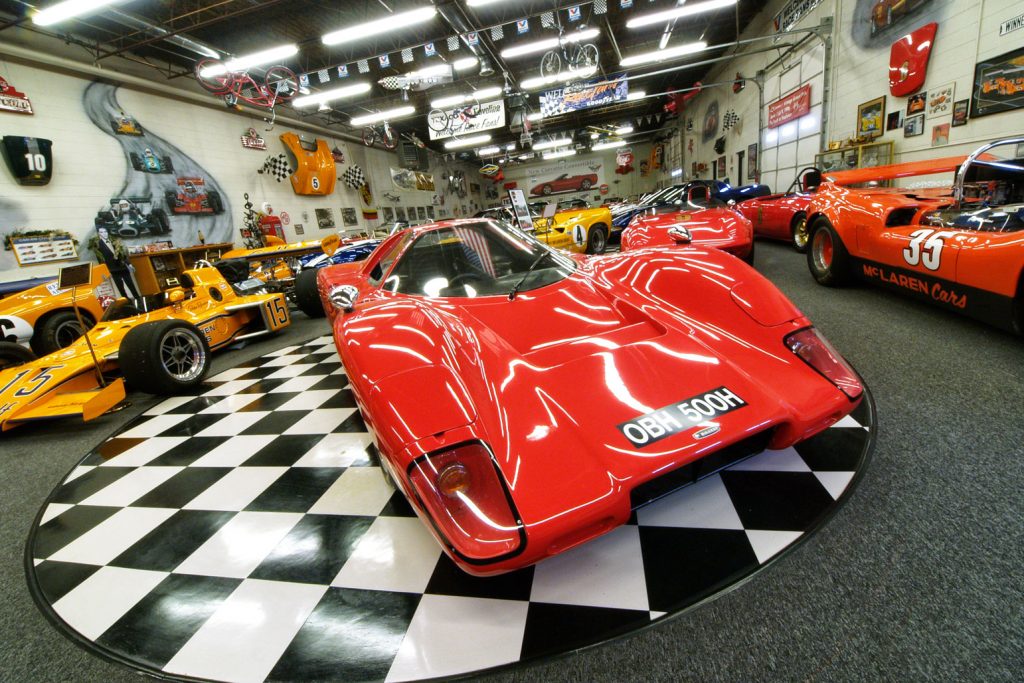 In my post on my car photography blog called Avoiding Memory Card Problems, I wrote about a memory card problem that was solved by using the camera itself as a card reader, connecting it to my computer and copying the files onto my hard drive. Card failures occur but this time it was caused by the camera itself, a Leica Q. Click the link above to learn more about what happened.

There was another memory card failure that I wrote about in a post called Tips from the Goodguys 20th Colorado Nationals. During that time, I had so many problems with Lexar SD cards that I quarantined all of them. (For some reason all my experiences with Lexar CF cars was positive.) Long since I wrote that post for my car photography blog, Micron discontinued Lexar’s product portfolio, including memory cards. The brand was acquired by Chinese company Longsys who teamed up a group of former executives to produce new Lexar memory cards. If I get a chance to test one of the new cards—I’ve asked—I’ll write a review. So far, I’m still waiting.

Here’s a few tips to avoid the kinds of problems I encountered:

If you enjoyed today’s blog post and would like to treat me to a cup of Earl Grey tea ($2.50,) please click here. And if you do, thanks so much.