Leo Buscaglia isn’t the only Italian guy that has a Momma… Even after working hard all day, keeping house and taking care of my sisters and brother, my Momma always had time for each of us at bedtime. She’d trudge upstairs and tuck me in and if I could stay awake, she’d tell me a story. I remember one special story in particular. 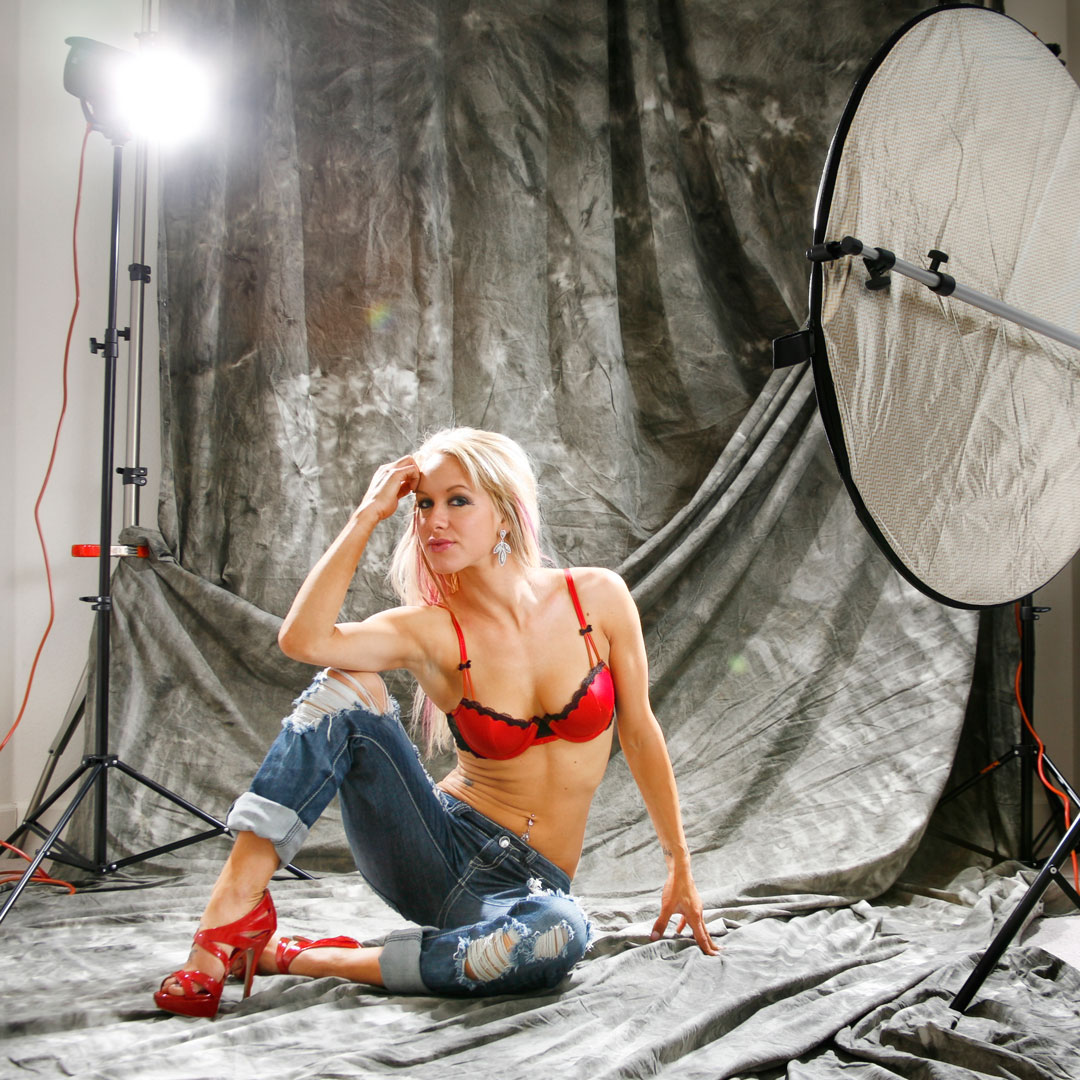 “Momma, Momma please tell me about where Guide Numbers come from”, I asked her one night. “I don’t know if you’re old enough for that story, Joey.” “But Momma, I already know the truth about the tooth fairy, I think I’m big enough for this one.” “You’re right,” she said, “maybe it’s time I told you the truth…”

Once upon the time and long ago in the land on ANSI there lived a group of sorcerers and seers that were known as the wise men. One day, a traveling photographer came to them with a question: “How do I know how powerful my flash is, oh wise ones?” “Can’t you tell by your pictures,” they bellowed but the photographer was not deterred. “But your wisenesses, with all due respect, I want to be able to brag to all the other photographers that my flash is more powerful that theirs. Especially, that smartass Art; All he talks about is his Excaliflash.”

“Now Joey,” Momma said, “because he was so persistent, the wise men knew this called for a very special, and some might say, Solomon-like pronouncement.” They told him, “Take these documents and go forth. From this day on, you shall be known as the keeper of the Guide Numbers.” Then with a giant puff of smoke, they disappeared leaving behind only a set of scrolls. Only the traveler was able to read and understand these scrolls and the secrets contained have passed on from generation to generation.”

As I grew up, I never forget that story. It was always a source of wonder as I opened up a new flash and saw the numbers GN 67 with ASA 25 film. Things gradually changed. Not just the fact that ASA was now ISO but those numbers often said GN 110 with 1SO 100 not even mentioning film. Since I remembered my Momma’s story, I never questioned these numbers. That is until one day while talking with an old friend; he told me he had acquired a copy of the DIN (Deutsches Institut für Normung) standards on guide numbers. I asked if I could borrow it so that I too would know the truth. And so I did, and this is what the document said:

“The Guide Number of a flash unit is to be determined by means of a photoelectric light output measuring instrument whose photocell exhibits a spectral sensitivity matched to that of the human eye. The light output measuring instrument measures the light intensity over a specific period of time and then calculates the flashgun’s guide number (LZ) by means…

Not satire: How I made this shot: This lighting setup places two (now discontinued) Multibliz Profilux monolights behind Stevie at about 45 degrees. A Profilux 500 is at camera left; the Profilux 250 is at camera right. You can’t see it because a 32-inch round reflector is blocking it from view. Exposure with a Canon EOS 5D with EF 28-135mm f/3.5-5.6 IS USM lens (at 90mm) was 1/125 sec at f/8 and ISO 100

If you’re interested in shooting portraits and how I use cameras, lenses and lighting, in my in-home studio, please pick up a copy of Studio Lighting Anywhere which is available new from Amazon.com for $9.51 or starting at the bargain price of $5.42 used, as I write this. The Kindle version is only $9.03 for those preferring a digital format.