8 Easy Ways to Improve Your Photography

Camera and software companies like to say that their products are “easy-to-use,” sometimes forgetting that part of making that actually happen can create unrealistic expectations. But user errors can also be responsible for much of the frustration of capturing, enhancing and printing digital images. So here’s a few tips to minimize that user error and improve your photography at the same time: 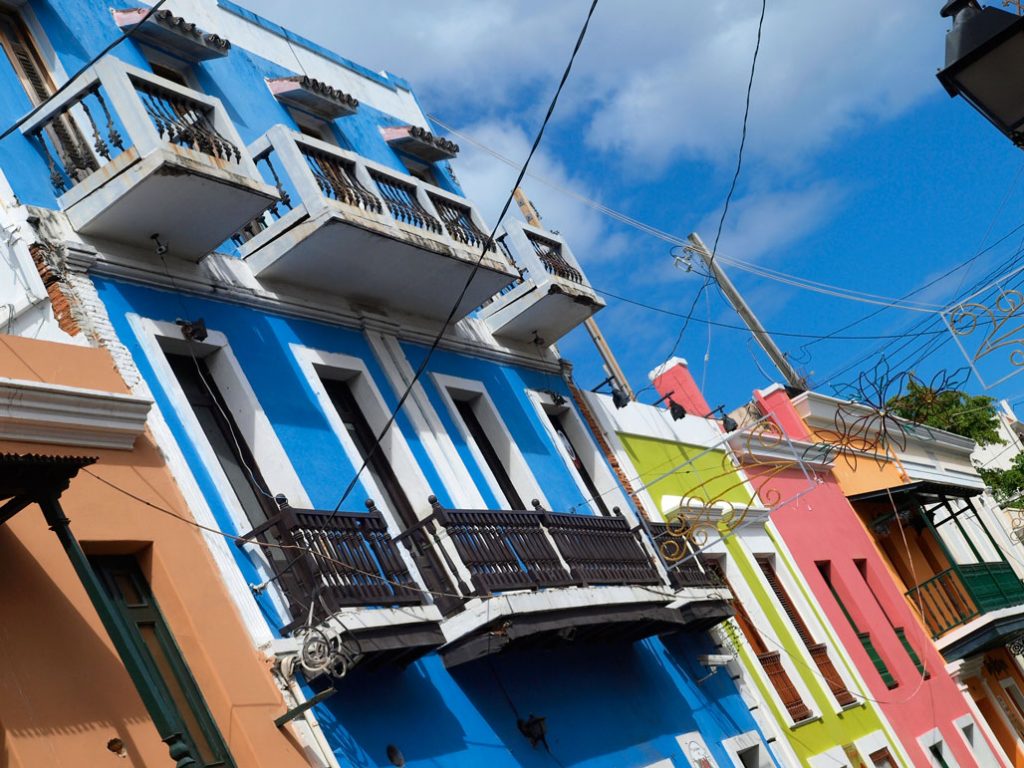 Just as important as the do’s are the don’ts.

And don’t forget to shoot anytime that you can. Find places to photograph that inspire you. You all know I love to photograph the gazebo in Parker, Colorado’s O’Brien Park but I find that the Colorado Railroad Museum in Golden, CO is also a fun place to shoot (even if you’re not a rail fan) and there’s always something new there to discover and photograph.

If you’re not one of those photographers who think the 1970’s was Jurassic times, Andreas Feininger’s 1973 landmark book, Photographic Seeing is available used from Amazon starting at $6.50 as I write this. For another approach to creative inspiration, pick up a copy my friend Rick Sammon’s newer book Creative Visualization for Photographers, which is available from Amazon for $30.10 new or starting at twelve bucks used, as I write this.

PS. I was going to add read a blog, like this one to the list, but that sounded so self serving so I won’t.