Are You Working Hard in Photography?

My own parents never gave me that one particular piece of advice, probably because they knew better. After returned home from WW2, my Dad worked in a steel mill, specifically an open hearth furnace. at the tidewater Bethlehem Steel plant in Baltimore. It was a hell-like inferno that. most days. brought him home covered in burns but he was somehow during all this expected to keep on working. One day, a small explosive charge that’s supposed to open the furnace and allow molten steel to pour into a huge bucket, failed to go off. As Second Helper he was sent to investigate, as he got near the charge it exploded, leaving him partially deaf but glad to be alive. Later he was forced into early retirement because of emphysema. No, he didn’t smoke; he just breathed the air in his workplace. 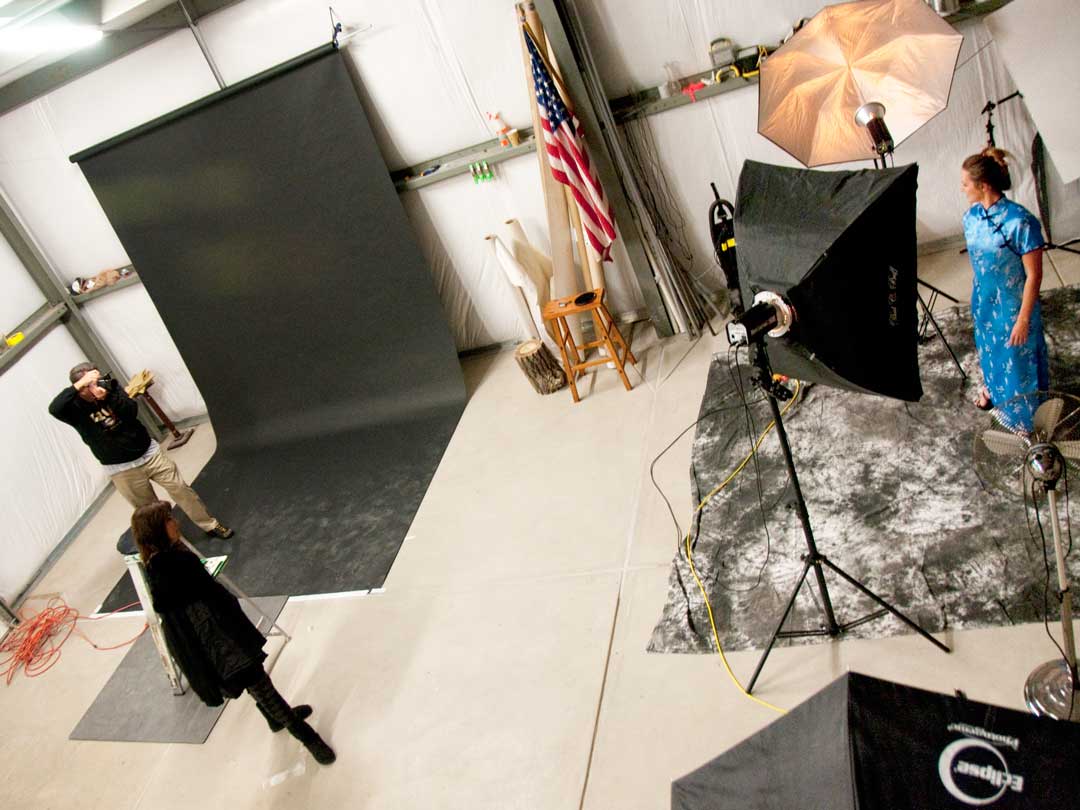 Most photographers don’t face those kinds of hazards but they do face another one that can easily wreck havoc upon them and their loved ones. I’m talking about that “hard work,” that, not counting heart attacks, can not only kill you but will hurt the ones you love. I have heard far to many stories of small studio owners who worked every day to get their struggling business to survive, only to miss their children growing up. Believe me, once you’ve lost their childhood, it’s gone and I suspect that may one of the reasons some older man re-marry younger woman is so that they hope to recapture the time they lost with their first family. Wouldn’t it be easier and much better to do it right the first time?

I’m not Anne Landers but there are signs you can watch out for to see if you’re becoming a workaholic. These came to my attention from the Colorado Statue University Cooperative Extension and I’d like to share some of them with you along with some of my own thoughts.