“The greatest enemy of knowledge is not ignorance, it is the illusion of knowledge.”—Stephen Hawking

I love to hear from readers of this blog who have questions about photography…or whatever. Many of you have taken advantage of the Contact page that lets you send me an email and have received a personal reply. Recently I’ve been getting lots of questions about computers and while I always answer them directly, there are some questions that occur so frequently that I collect them in Q&A posts, like today’s… 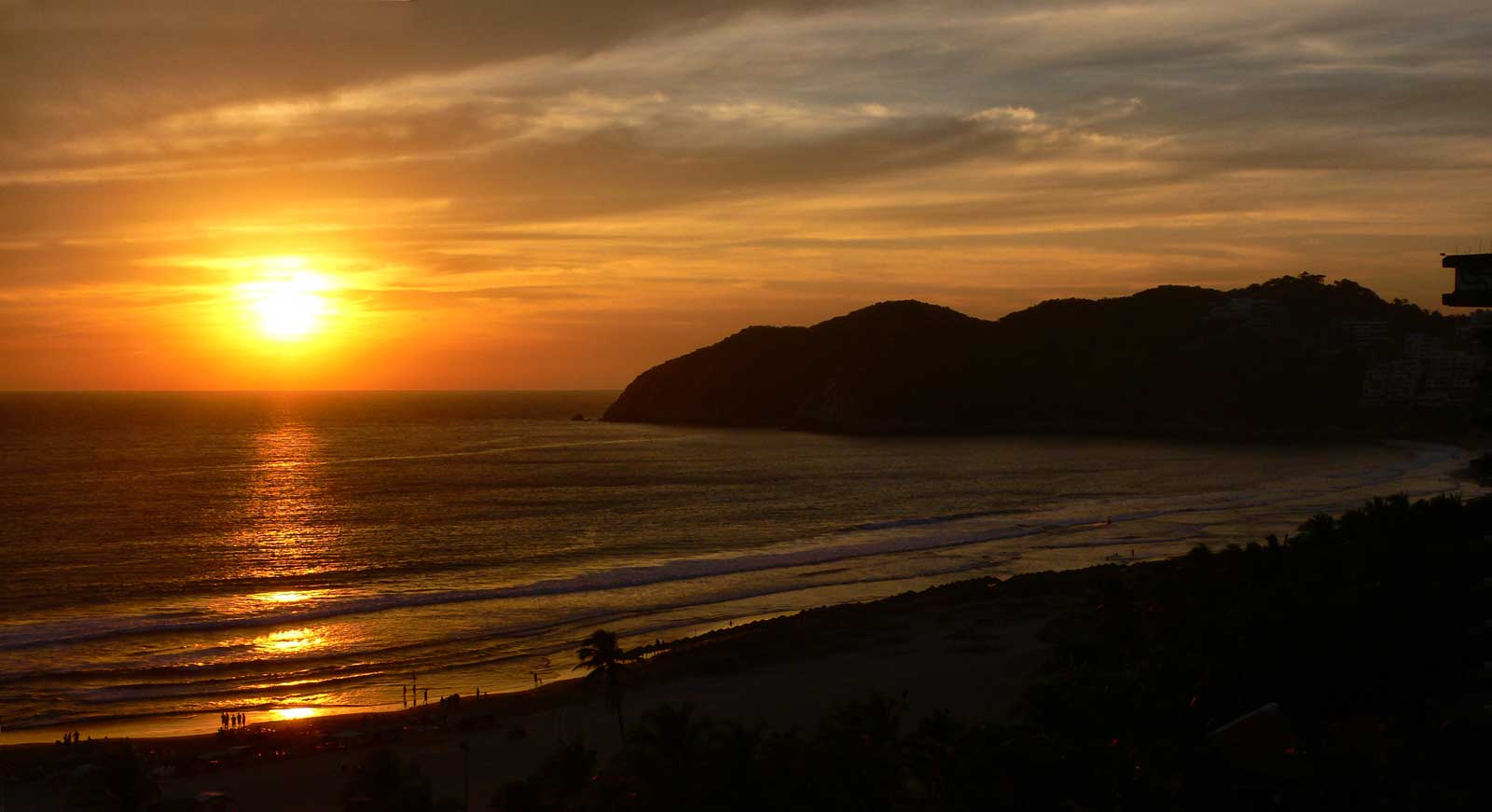 Q: What kind of computer and operating system do you use? It’s seems like from reading some of your recent posts they both seem kinda old.—Jimmy, Des Moines, IA.

The real question you might ask: Would there be any difference in how my images look if I had a newer computer with all of the latest hardware and subscription software? Maybe, but maybe not because it ultimately comes down to the photographer, not the equipment. Out here in the real world, I can only work with the hardware and software I can afford and suspect that’s also the case for many of this blog’s readers too. See the box at the bottom of this post for another perspective on using the latest computers and software.

Q: What kind of computer and operating system would you recommend that I purchase for the best possible digital imaging? Mac or Windows?—Katie, Roswell, NM

A: None of them. A long time ago, Alien Skin Software (now Exposure Software) gave away a promotional T-shirt and on the back were written the words “Computers = Ticket to Hell.” I loved that shirt and wore it until it was rags. Those sentiments are probably too politically incorrect for anyone to produce today but it pretty much summarizes how I feel about today’s computer options.

There was a time when the answer to your question would be simple: Get a Mac. Did you know there wasn’t even a Windows version of Photoshop available until 3.0 in 2005? As newer Mac models and OS were launched, especially after the Intel Macs, Apple’s system software has become more complex, gradually losing the intuitive feel the original Mac OS initially had. Now the latest versions of the operating system constantly force you to do stuff I don’t want to do: Update this, update that… And f**k iCloud, I don’t want to use it. There is a constant demand to add passwords, passcodes, Apple ID numbers and other stuff that has turned Mac users into password accountants busily keeping track of all the codes that are constantly being shoved down our throats by software and algorithms. It’s wearing me out. And while some of these changes may be security related, I think most of these unnecessary changes and updates are caused by programmers not being able to leave stuff alone and constantly wanting to “improve” software in the name of ease-of-use when in fact it makes the software more undependable and harder to use. Where is the ghost of Steve Jobs when we need him?

Are Windows computers any better? No, they are not. Same crap, just a different version. So “what’s a poor hippo to do?” as one of my old, favorite coffee mugs used to ask. I don’t think it matters. Get the computer you can afford and deal with its idiosyncrasies. No matter what system you decide to use, it’s gonna be pain in the butt to use.

To put the question of what’s the best kind of computer for digital imaging in some kind of perspective, I’m reminded of a conversation I had with a widely published and distinguished travel photographer who I traveled with in Acapulco Mexico (see above photo) several years ago. This was before Adobe went over to their current greed-driven subscription model. Over a really nice breakfast together, I casually asked what version of Photoshop he was using and he said, “Three.” I replied, “CS3?” and his response was, “No, Photoshop 3.01 running under Windows 95.”