Wrap Your Brain Around Portrait Lighting

“Wrap around light,” according to the always insightful Phoblographer, “…is light that literally wraps around a subject and gives the illusion of two lights.” He then goes on to suggest that this can be produced with a single light by using “One massive light modifier in relation to the subject…” 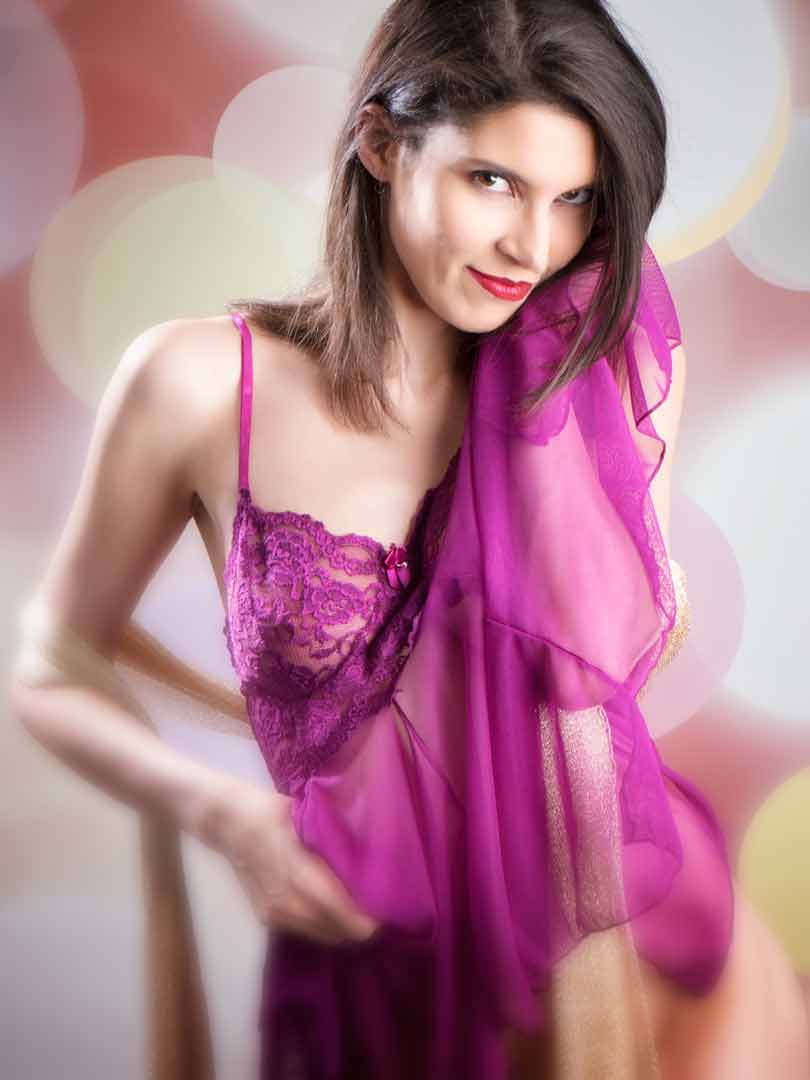 Recently a reader e-mailed asking me asking several questions about portrait lighting and he was curious about how the size of a light source and it’s distance to a subject affected the lighting quality of the finished portrait. He insisted that if a photographer was using “wraparound light” the size of the light source and its distance from a subject did not matter. Evidently he missed the part of the definition that says “massive light modifier.”

Light has many characteristics including quantity, direction, color as well as quality. Presented for your approval are some of my thoughts on the subject.

Please keep in mind that when it comes to portrait lighting I’m not a Big Daddy Don Blair or the legendary Joe Zeltsman. I’m just a guy who photographs women with the goal of making them look as beautiful as they can be. I didn’t even start out as a portrait photographer. When Mary and I opened our studio in 1982, we divided the workload based on the kind of photography we were best at: She photographed people and I photographed things, mostly architecture. Because of scheduling sometimes I would shoot a few business portraits but people were really Mary’s forte. When we sold the studio—a saga covered in my (seemingly eternally) forthcoming book, A Life in Photography— things changed. There’s more to that story but… 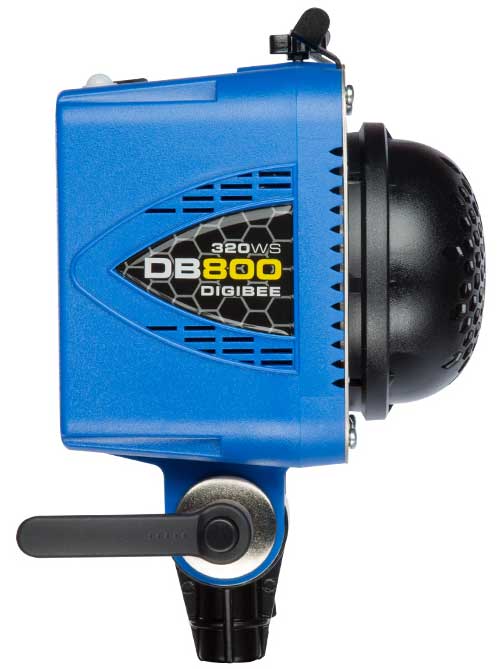 Here are a few basics principles that, I think, affect the quality of light in a portrait.

How I Made this Shot: The above image of my former muse, Erin Valakari, was made using one of my Panasonic Lumix GH4 cameras and my go-to G Vario 14-45mm f/3.5-5.6 lens with an exposure of 1/160 sec at f/6.3 and ISO 200. The main light at camera right was Paul C Buff’s 320 Ws DigiBee DB800 monolight with a 52x38x14-inch Plume Wafer Hexoval softbox attached with Buff’s Alien Bee B800 with 18-inch OMNI reflector acting as side/backlight. Background was Savage’s 53-inch x 18-ft, Celebration Lights seamless paper.

For more tips, tricks and techniques for creating studio lighting effects without spending the big bucks on gear, please pick up a copy of my book Studio Lighting Anywhere. It’s available new from Amazon for $8.17, with used copies starting at the amazing bargain price of $4.20, as I write this. The Kindle version is only $7.87 for those preferring a digital format.