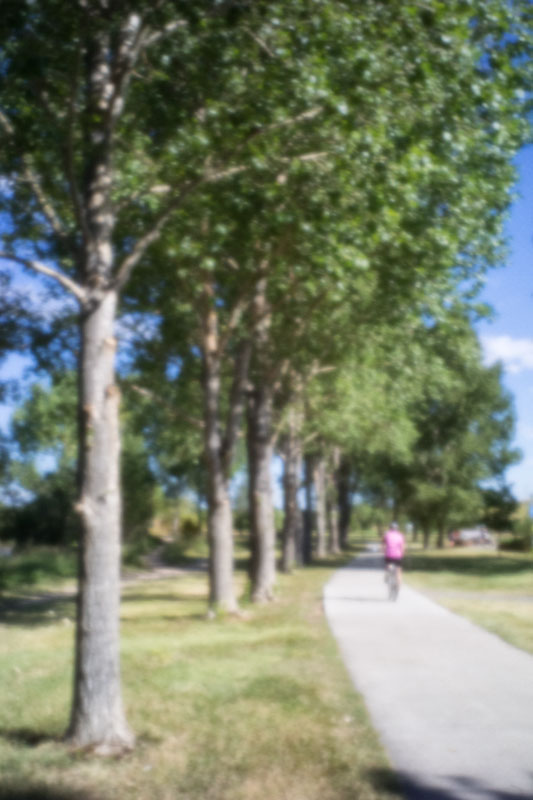 One of the thing that I like to do is customize my cameras. In scouring the Web for gadgets and gizmos I sometimes stumble across other kinds of interesting photographic items, such as the Skink Pinhole Pancake lens that’s available for many different kinds of cameras, including mirrorless cameras like my Panasonic Lumix and Olympus Micro Four-thirds models.

Skink’s lens is a little different than traditional pinhole lenses in that it has a modular design that uses disks, zone plates or sieves that can be installed between the retaining rings in the center of the lens. As of this writing, I was unable to get any of the optional plates or sieves to test.

While the Skink Pinhole Pancake is notably better constructed than Olympus’ mostly plastic 9mm f/8.0 Fisheye Body Cap lens or their much maligned, unfairly so I think, 15mm f/8 Body Cap lens— it’s about the same physical size. The focal length of the Skink lens is 16mm (or 32mm equivalent on Micro Four-thirds) that I wish was a just bit wider and the aperture is f/90. Yup, that’s not a typo.

Traditional pinhole lenses create relatively sharp images with their small apertures producing exposure times ranging from one second to several minutes. But exposures with the Skink Pinhole lens can be made without a tripod if ambient lighting conditions permit.

To shoot the images you see here, I increased the ISO to get shutter speeds close enough to handhold and hedged my bets by shooting with an Olympus EM-5 that has five-axis in-body image stabilization.

How I Made These Shots: I took my Olympus E-M5 Mark I and Skink Pinhole Pancake lens to McCabe Meadows and when shooting from ISO 800 to 1000 I ended up with shutter speeds ranging from 1/8 to 1/15 sec in Aperture Preferred mode. Skink’s lens produces images that would best be described as soft. As I began working with the Skink Pinhole Pancake the images reminded me of photographs that Afred Steigletz made during the Photo-Secession. So I used Oly’s built-in Soft Focus Art Filter, for the below image shooting in RAW+JPEG mode. 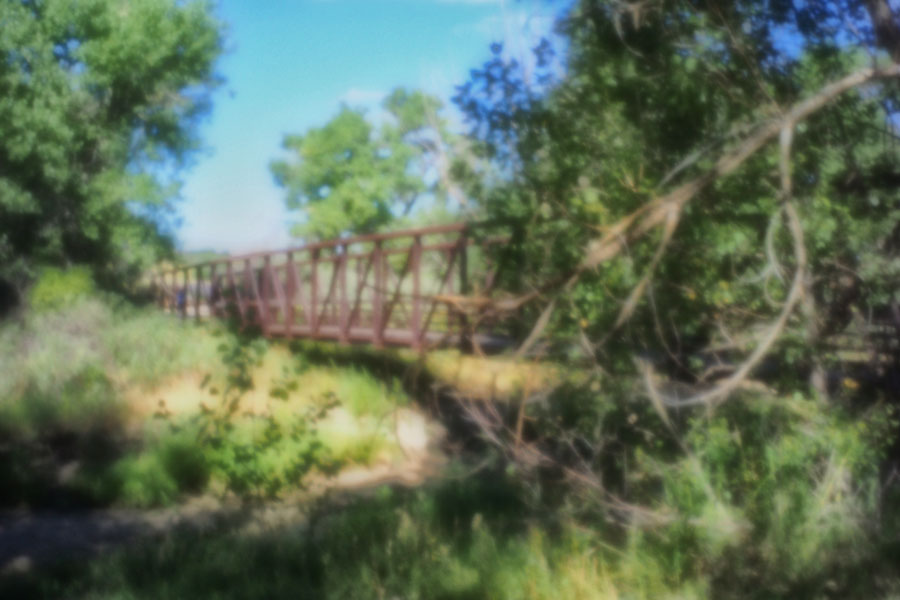 These images also reminded me of the shots that made with the more expensive Lensbaby Velvet 56 when reviewing it for Shutterbug. Like the Lenbaby, the Skink Pinhole Pancake lens is not for everybody but it’s perfect for those who want to try something new, get out of any rut they find themselves in, or just want to have fun with their photography.

Along with photographer Barry Staver, Joe is co-author of Better Available Light Digital Photography that’s now out-of-print but new copies are available from Amazon for $21.49 and used copies at giveaway prices—around five bucks. The Kindle version is really expensive for some reason; not Barry or myself.