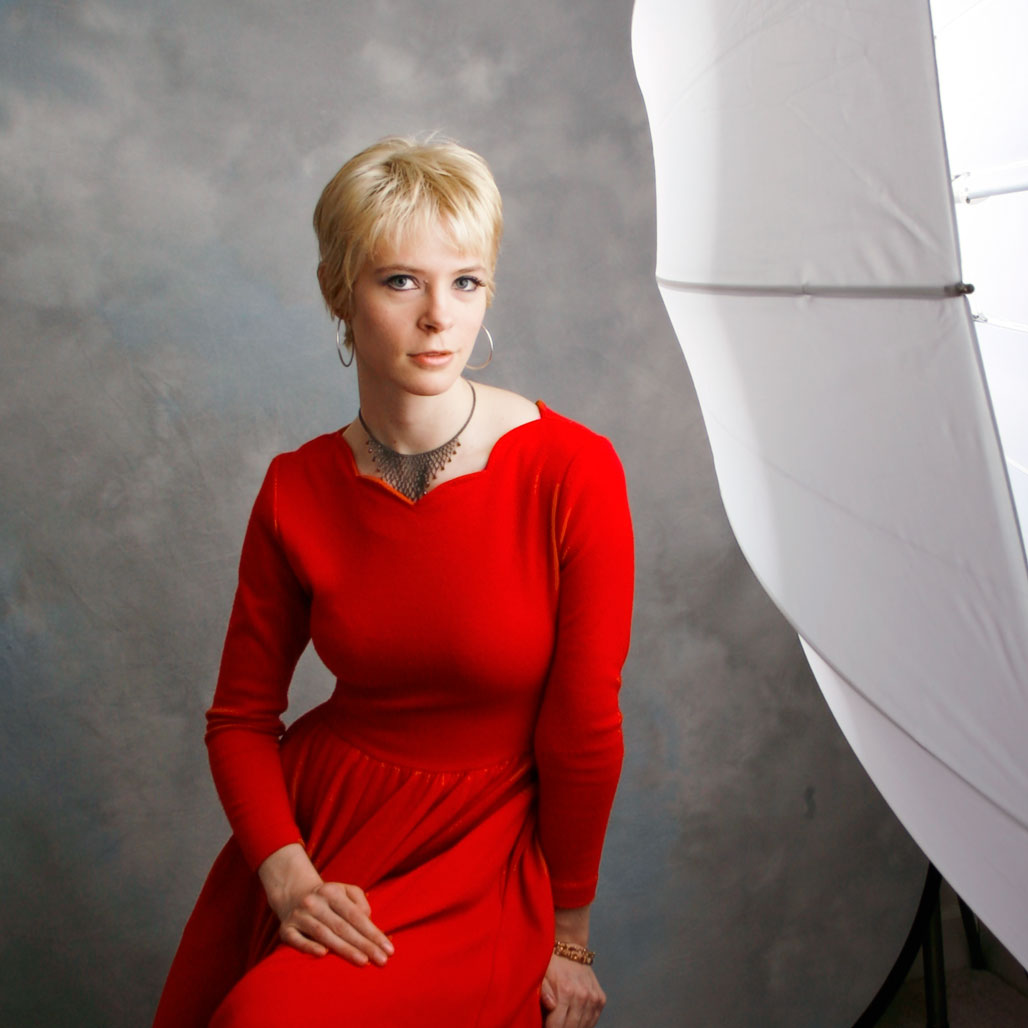 The upside of using an LED source as a modeling light means that there are no more bulbs to lose or break. An LED also saves energy and lasts longer than an incandescent or quartz bulb but the downside is that some of them are visibly dimmer than the 150 Watt quartz lamps typically used in monolights I’ve tested in the past.

Because output from the LED can be dim, it can be tricky to see the effect of reflectors when there’s high ambient light; in a dark studio it’s not as much a problem. To be fair, this is not consistent with every LED modeling light I’ve used.

Tip: When moving a reflector watch where the main light is located but also as you move it pay attention to the shadow side of the subject’s face—ignore the other side—and you’ll get it where you want regardless of the kind of modeling light being used. The second problem relates to autofocus and depends on how well your camera focuses under low light, low contrast situations. 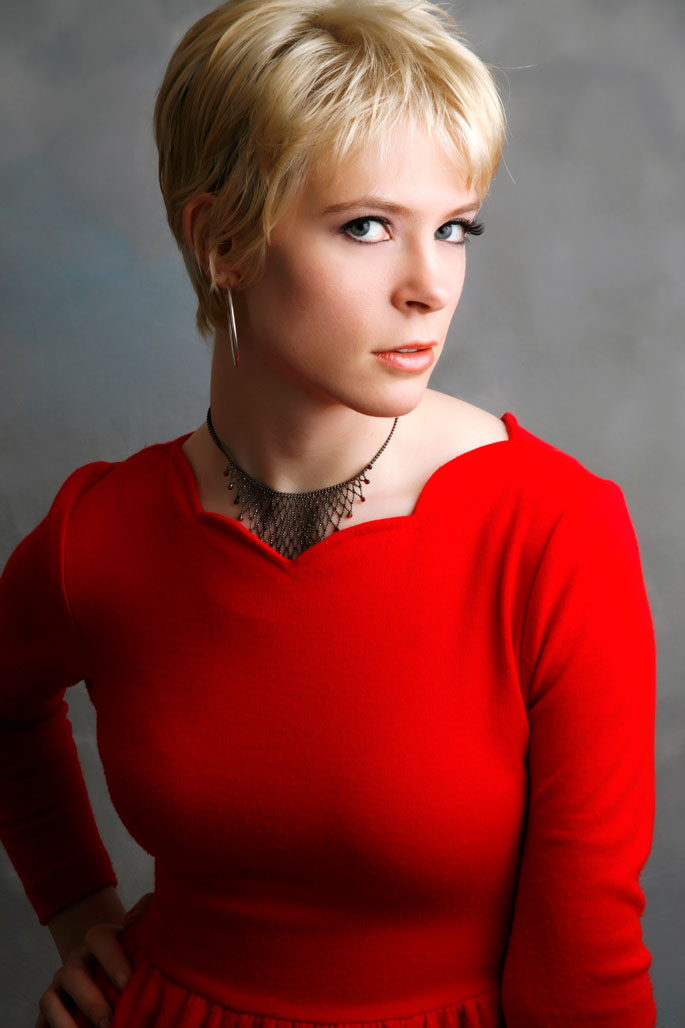 Paul C Buff’s DigiBee’s, for example, appear to be an exception to this and I’ve noticed it also with high end systems such as those from Bron. When testing the Flashpoint’s DG monolights, the only problems I encountered was when shooting my EOS 60D in Live View mode, which tends to focus slower in low light anyway. When shooting through the viewfinder—no problem.

How I made this shot: Who says you can’t do one-light portraiture? A monolight was placed at camera right (just out of camera range) with a reverse mounted 60-inch white parabolic umbrella so I’m shooting through it.

If you’re interested in learning how to shoot better portraits and would like some hands-on training, check out my 2019 one-on-one workshops.

If you’re interested in learning how I use cameras, lenses and lighting in my in-home studio and on location, please pick up a copy of Studio Lighting Anywhere which is available new from Amazon.com for $15.73 or used for $13.75, as I write this.