Why I’m Not an Equipment Freak

…at least I hope not. But what’s in my gear closet? That’s a question I get asked a lot. In a recent post I asked, “Want a Behind the Scenes Look?” and you said yes. So, the first video clip I plan on making will be a tour of my home studio and its coming real soon now. 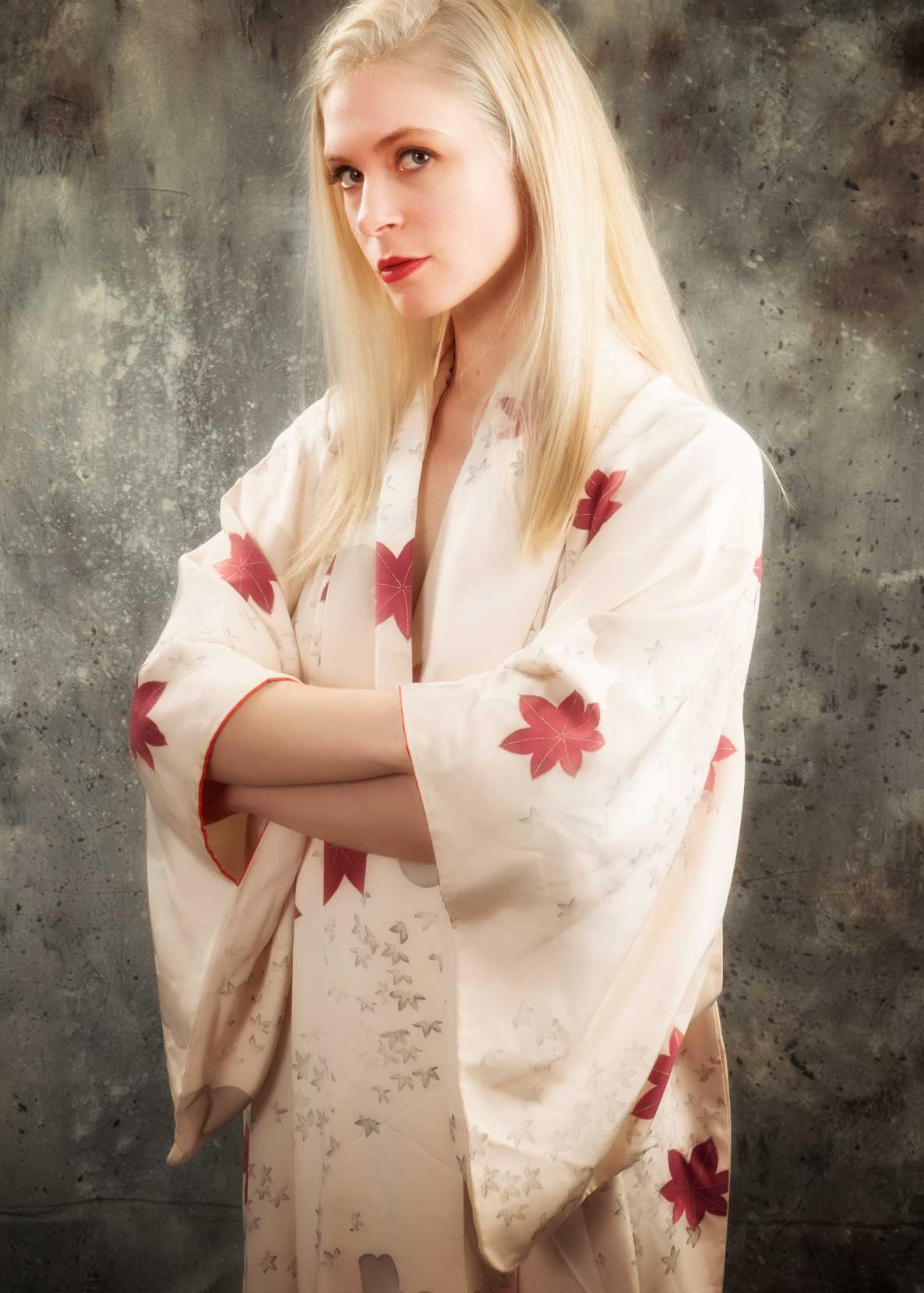 As previously mentioned, I’ve always believed photography was the universal language and somewhere during these 150 years we evolved a language of our own. And every now and then it changes. The meaning of dodge and burn, for example, have flipped during the last 50 years. And back in the film days when people seemed more obsessed with gear than photographs, they were called equipment freaks.

Nowadays, if you’re a pixel peeper some shooters are accused of having GAS, “gear acquisition syndrome” a term I’m not that comfortable with, much like the use of “capture” to describe making a photograph or how some people on social media type “desent” when they mean “decent.” But unless you’re living a monastic Cartier-Bresson-like existence with one camera and a 50mm lens, chances are you own a few pieces of gear.

How I made this shot: The above image of Pam Simpson was shot in my small home studio using a Panasonic Lumix GH4, a refurb if you’ve been following that saga. Lens was a used image stabilized Lumix G Vario 14-45mm f/3.5-5.6 (at 26mm) that I purchased from a camera store in Japan via eBay. Exposure was 1/125 sec at f 10 and ISO 200. Lighting was provided two Paul C Buff DigiBee DB800’s and one Alien Bee B800 lights. Background was the handpainted Carbonite muslin from Silverlake Photo.

My workaday cameras include Canon DSLRs and Olympus and Panasonic mirrorless cameras and if left to my own devices I’ll reach for the mirrorless cameras first. It may be worth mentioning and I’m going to tell you anyway, that all of the cameras and lenses used to make the photographs on this blog and my magazine articles and books were bought for with my own money, although sometimes Mary purchased me gear so I guess that’s her money. The exception may be gear on loan from a manufacturer for a review. After reviewing this gear I have to return it to the manufacturer. You may be surprised to learn that there are no freebies, at least not for me. Since I pay for all of my own gear you’ll probably notice that some of the cameras I use are “old” and occasionally I’ve received e-mail asking “why are you using that old thing?” I’m not an equipment freak for good reason: I can’t afford to be.

My book Joe Farace’s Glamour Photography is full of tips and techniques for using the cameras and lenses in my gear closet to produce glamour and portrait photography. New copies of the book are available from Amazon for $12.88, with used copies selling for the low price of $7.00, as I write this, which is a bargain just based on its 125 pages. Kindle version is $12.88 for this preferring a digital format.