The use of LED lighting gear originated in the world of television and many lighting equipment manufacturers have adapted the technology for still photography. And when you think about it, it makes sense because the origins of the sensor technology used in today’s DSLRs and mirrorless cameras all began with video cameras. 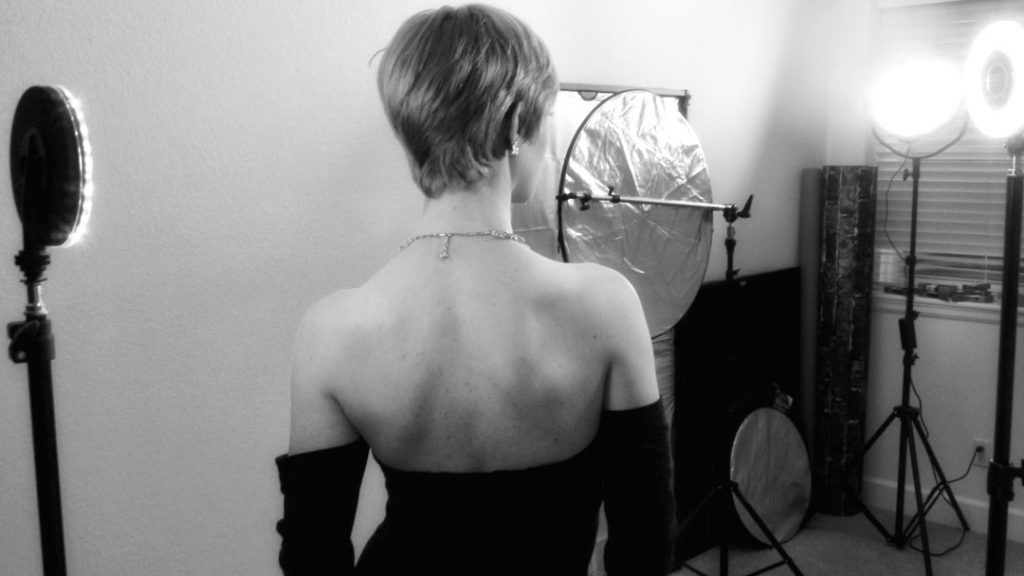 Which brings me to one of the first questions people ask me about using LED lighting for portraits: “Isn’t the color bad?” The short answer is no.

While the color response curves of video and still photography sensors are different than our eyes, there are ways to tell if a light source is “color correct.” If you have time, read I’ve written before about Color Rendering Index and color temperature. The short take: CRI is a quantitative measure of a light source’s ability to faithfully reveal an object’s colors when compared to an ideal light source. 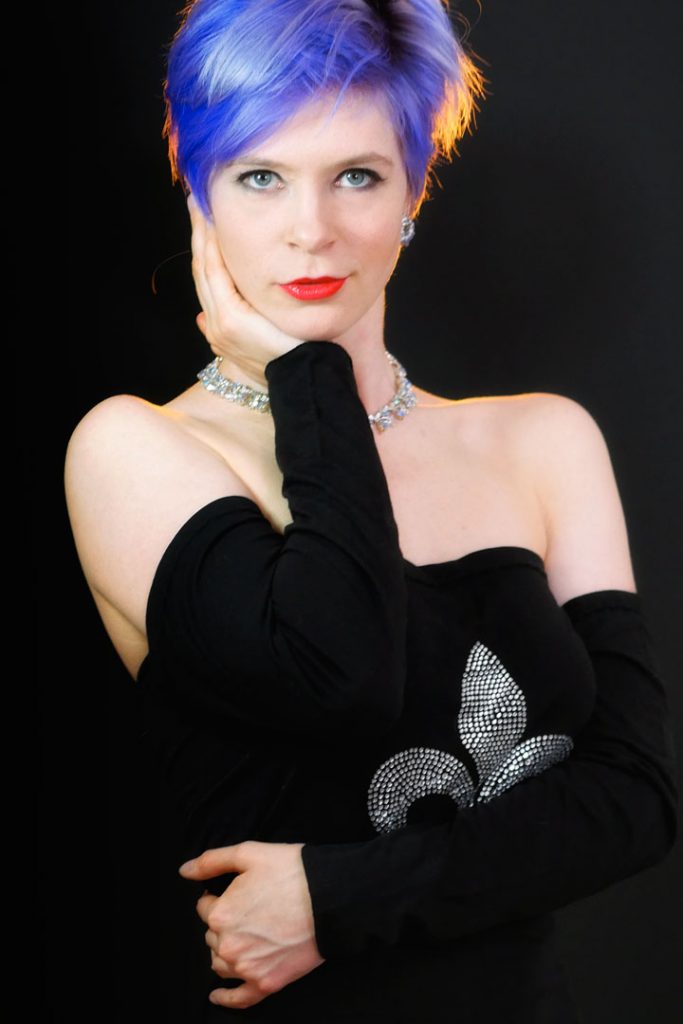 Nowadays there is also Television Lighting Consistency Index to be considered. The European Broadcasting Union’s Technical Committee approved a recommendation that was designed to help broadcasters assess new lighting equipment or re-assess the quality of their existing lighting.

TLCI uses a method similar to CRI and compare a standard set of colors under a test light with that from a black body light source or daylight. The colors are mathematically modeled so a test can be run using software containing an average of a many (video) camera’s responses.

Unlike CRI that does not indicate the apparent color of the light source, TLCI uses multiple color temperature sources producing an index rating that ranges from 0 – 100, with a perfect light source having a TLCI of 100. Out here in the real world, any light source having a TLCI of 85 or higher will be usable for still photography with little or no color correction. As time goes by I expect that more and more manufacturers will integrate this measurement into their specifications. 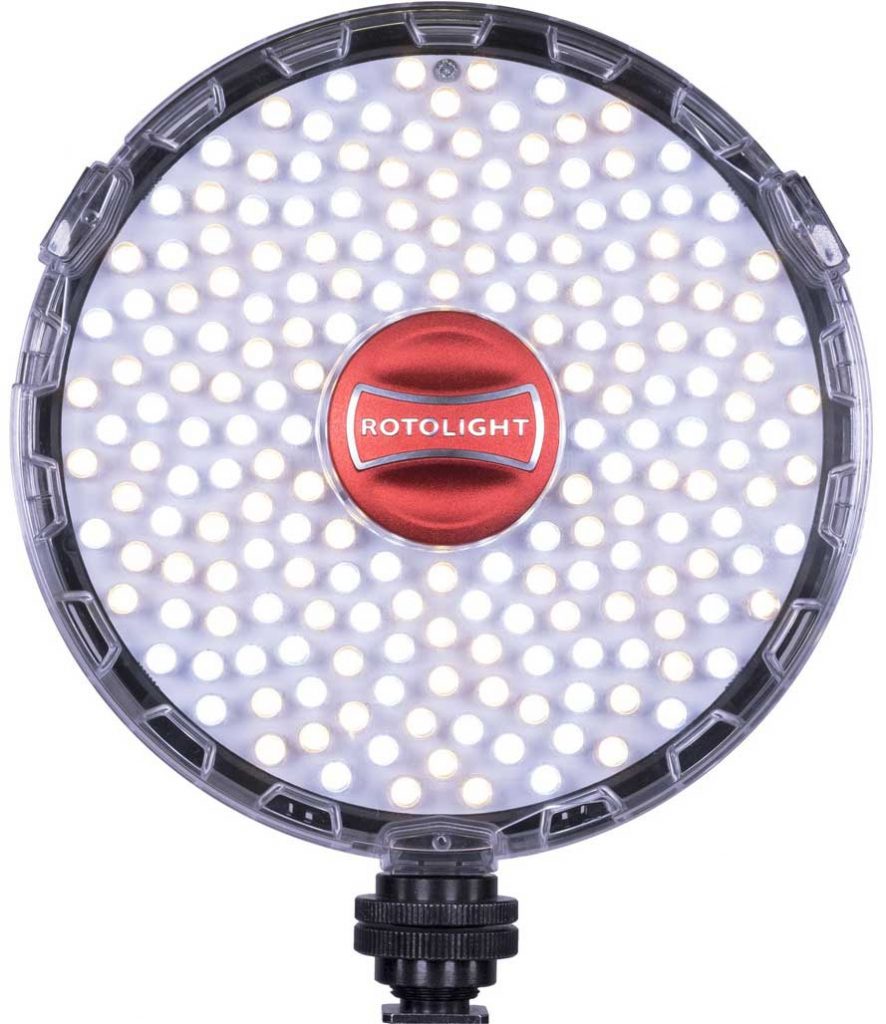 Take Rotolight’s NEO LED lighting system for example: I originally reviewed these lights for Shutterbug; you can read it on-line. Right now, the original NEO has been discontinued but the newer NEO2 ($206.14) has a TLCI of 91, which amounts to color errors so small that no matter whatever Photoshop, Lightroom or software color correction tool you prefer, the image files would not need correcting. You can read my First Impressions: Rotolight NEO 2 Explorer Kit by clicking here.

How I made this shot: Pam Simpson, above, was photographed using an original NEO LED light that was placed at camera left (see setup image above) and an Rotolight RL-48 with gold gel from the included Color FX Filter Pack used as backlight. My late and lamented Rotolight Anova was placed near the back of my home studio, bounced off the ceiling and used as fill. Camera used was a Panasonic Lumix GH4 with Olympus 45mm f/1.8 lens with an exposure of 1/80 sec and f/1.8 at ISO 800.

If you’re interested in shooting portraits and learning how I use cameras, lenses and lighting in my in-home studio or on location, please pick up a copy of Studio Lighting Anywhere that’s available from Amazon.com with new copies selling for $15.69. Used copies are selling from $6.94 as I write this, which is a heckuva deal for all of the useful information found in the book. The Kindle edition is $14.97 for those preferring a digital format.