National Umbrella Day is February 10th and honors one of the world’s most useful inventions, the umbrella! 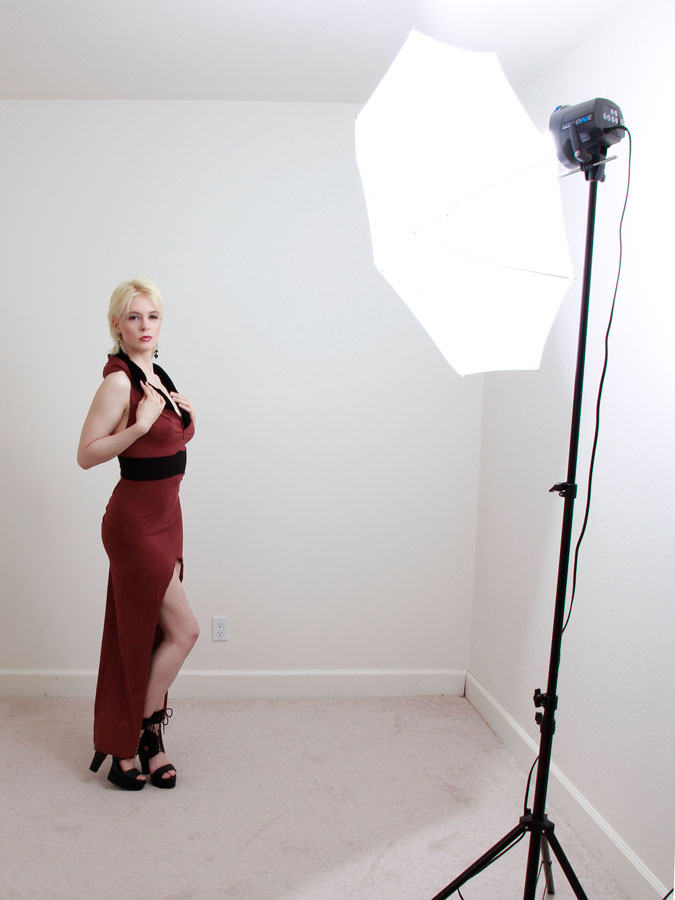 The word umbrella comes from the Latin word umbra, meaning shade or shadow. Brolly is a slang word for umbrella, that’s often used in Britain, New Zealand, Australia and South Africa. Bumbershoot is a Americanism for an umbrella that dates from the late 19th century. The basic umbrella was invented more than four thousand years ago. There is evidence of umbrellas in the ancient art and artifacts of Egypt  Assyria, Greece and China. But we can credit the Chinese for being the first to protect us from rain. Their paper parasols received a layer of wax followed by lacquer that made the umbrella withstand the elements.

One of the very first umbrella shops was opened in 1830 at 53 New Oxford Street in London, England. The shop, operated by James Smith and Sons, still operates with regular hours at the same location. In 1928, Hans Haupt’s pocket umbrellas appeared. In 1969, Bradford E. Phillips, the owner of Totes Incorporated of Loveland, Ohio, obtained a patent for the first “working folding umbrella.”

And we photographers use umbrellas as a reflective or diffusion light modifier with different kinds of lighting systems for portraits. Whether shooting using speedlights, pack & head systems or monolights, as in today’s featured image, using an umbrella or a softbox is one the easiest ways to improve the quality of your portrait lighting. 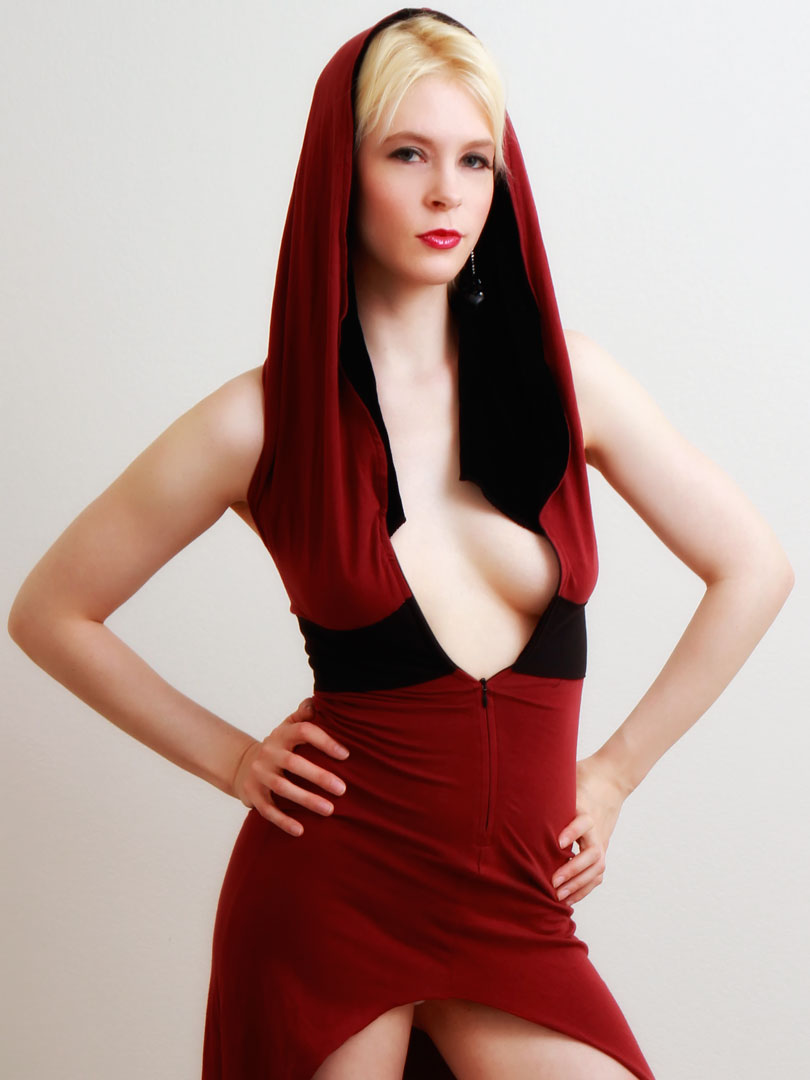 How I Made This Shot: Once Upon a Time was one of my favorite TV shows and here Pam Simpson gets into the spirit with this neo Red Riding Hood outfit from UMBA. Lighting setup could not be more simple: A single Elinchrom D-Lite RX monolight was placed at camera right with a 36-inch umbrella used in shoot-through mode. I used the (formerly) white wall in my studio as a background (see setup shot above right) to produce a pseudo high key look for the portrait. I used a Canon EOS 60D and EF-S15-85mm f/3.5-5.6 IS USM (at 55mm) with an exposure of 1/125 sec at f/11 and ISO 200.

Each light modifier has their own unique advantages and disadvantages and the choice between which one is best for the portrait you’re going to make is governed by one important rule: The closer the light is to the subject the softer it is; the further away a light source is the harder it becomes.

Umbrellas provide a round, broad and soft source of lighting that could, for simplicity’s sake, be considered to emulate natural outdoor lighting. Softboxes are rectangular, square or octagonal and mimic the kind of soft, directional lighting that’s produced by window light. (There’s an octagonal window in my home’s master bedroom.)

Because umbrellas create broad lighting, they’re easy to use. You just point an umbrella at a portrait subject and bang, zoom nice soft lighting! You use two of them and you’ll think you’re a lighting genius. And because rain and sun versions have been around for 4,000 years, umbrellas are simple to construct and less expensive to purchase making them perfect for photographer new to portrait lighting equipment. You can buy an umbrella, like the 45-inch Photoflex White Satin Umbrella for 20 bucks, as I write this. So they’re cheap, easy to use and produce nice light.

It’s Freelance Writers Appreciation Week and you can show your appreciation by buying me a cup of Earl Grey tea ($2.50) by clicking here or you can just click on Contact and offer a simple “thank you.”

If you’re interested in learning how I shoot portraits and how I use cameras, lenses and lighting in my in-home studio and on location, please pick up a copy of Studio Lighting Anywhere which is available new from Amazon.com with for $24.16 and starting around seven bucks used, as I write this. The Kindle version is $19.99 for those preferring a digital format.