To Crop, or Not to Crop…

“To Crop, or not to Crop, that is the question”—I think Shakespeare said that.

One reader question that I get occasionally is: “After capturing an image, how much cropping do you do?” The answer is not as clear as I might have given a few years ago and it’s that I don’t often crop an image, preferring to do it in the camera’s viewfinder but—and this is new for me—I do crop in Photoshop mcuh more than I previously did.

My aversion to cropping stems from all the time back in the day that I spent shooting film, especially slides, and maybe for too long I considered considered the 3:2 rectangle as sacred. It’s still my default shooting crop with my DSLR and mirrorless cameras, not the 4:3 that is “standard” for cameras in the Micro Four-thirds system. And I’m gradually getting over that kind of thinking too partially because of Instagram’s 1080 pixel limit, which gets it close to the 4:3 ratio. But sometimes this idea can be carried to extremes, I think, as evidenced by the SOOC movement or as Seinfeld once said, not that there’s anything wrong with it.”

My philosophy about cropping was also influenced by the late Leon Kennamer, who once told me during a week-long class with him at the PPA’s old Winona school to “get it on the negative.” By that I think he meant the image on the film should represent the photograph you deliver to the client to hang on the wall. 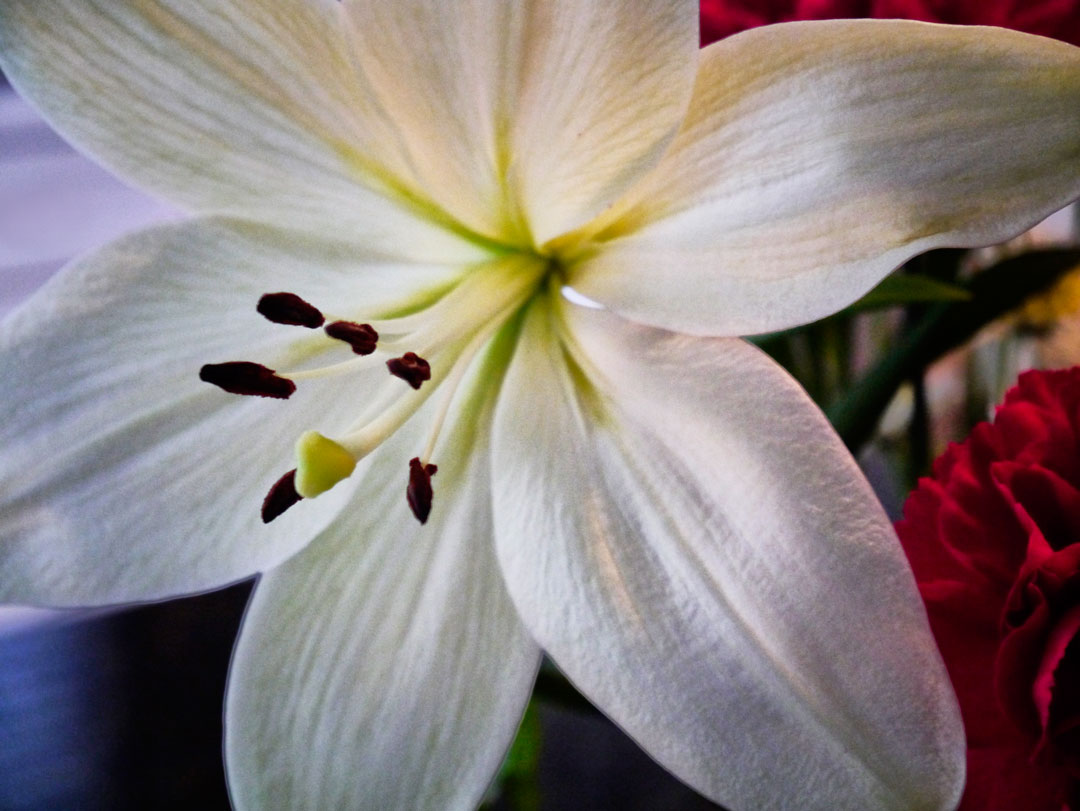 Initially I carried the “crop not, lest you be judged” philosophy over to how I shot digital images too although I would make allowances for trimming edges for unexpected surprises that were missed when making the shot. But I’m getting over this approach. One of the features I like about Photoshop CS6 (and later) is that the Crop tool gives you the option of maintaining the original image’s aspect ratio or you can choose use a bunch of others. Because it reminds me of the movies, I like the 16:9 ratio and will sometimes crop a photograph, especially landscapes, using that format.

Two of my friends, who are outstanding portrait photographers, crop their subjects very loosely in-camera often capturing edges of the background, lightstand and sometimes even a studio light within the frame, before cropping the final image into a shape that may or may not have any relationship to that of the original file. That’s not even my new approach but different strokes…

That’s because my first DSLR was the 6.3-megapixel Canon EOS D60 (not 60D) and to maintain the best image quality I didn’t like to crop because I didn’t have any pixels to waste. Even today with a massive megapixel race going on, Micro Four-thirds cameras seem stuck at a maximum of 20MP. The Lumix GX1 I used to shoot the above image is 16 MP. Please realize that I’m not suggesting you shouldn’t crop, just think about the image quality you’re tossing in the bit bucket when you do. As my friend Rick Sammon always says, “The Name of the Game is Fill the Frame.” I think that’s good advice but like everything else on this blog—it’s something to think about, not something that’s cast in concrete.

It’s Freelance Writers Appreciation Week and you can show your appreciation by buying me a cup of Earl Grey tea ($2.50) by clicking here or you can just click on Contact and offer a simple “thank you.”