I often hear photographers tossing around color temperature numbers and talking about how many “K” or Kelvin a particular studio light produces. 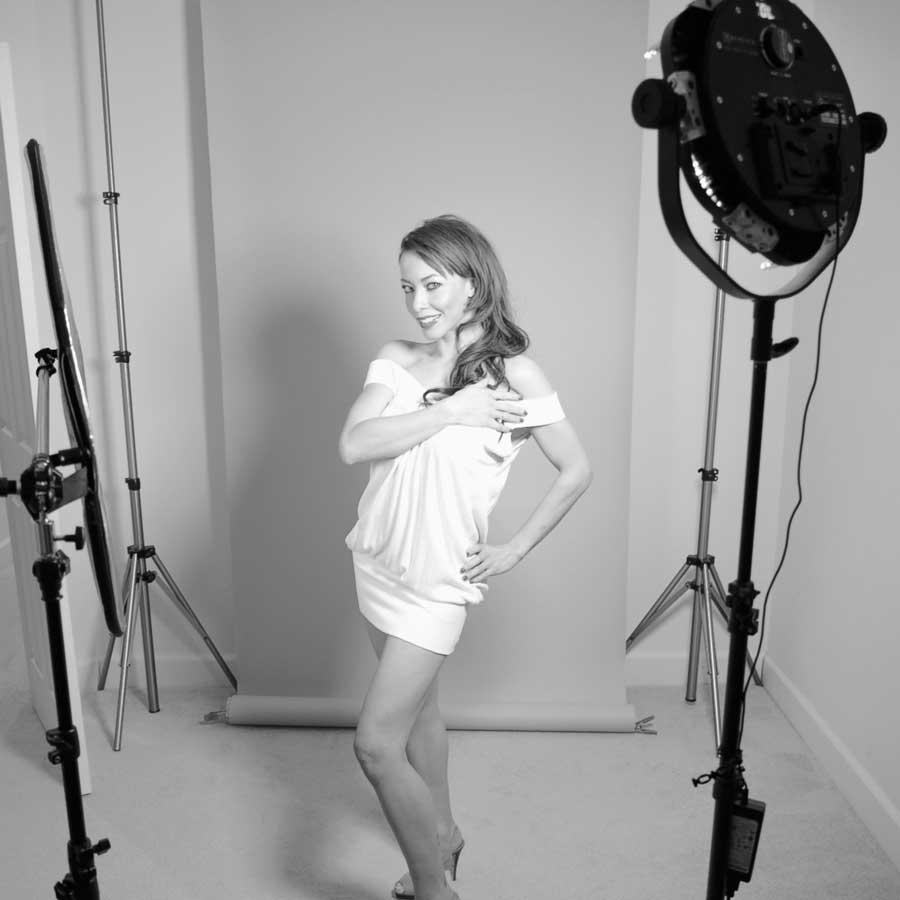 At the same time I’m surprised at the misinformation about the Kelvin scale that’s used for measuring the color temperature of light. For example, a power company on its website states, “History of Kelvin temperature originally comes from the incandescent lamp.” Before Edison invented the incandescent light in 1879, William Thomson, 1’st Baron Kelvin, a British mathematical physicist, proposed a temperature scale for measuring low temperatures. In 1848, he suggested that absolute zero should be the basis for a new scale. His idea eliminated the use of negative values that occurred when measuring low temperatures using the Fahrenheit or Celsius scales. In his honor, the system is called the Kelvin scale and uses Kelvin or “K” as a unit of measurement.

Higher Kelvin color temperatures lie at the cool (blue) end of the spectrum while warmer (red) temperatures are at the lower end of the spectrum. On a clear day at noon, the sun typically measures approximately 5500 degrees K. On an overcast day, that temperature rises to 6700 degrees K, while you’ll experience 9000 K in open shade on a clear day. Traditional hot studio lights have a temperature of 3200 K. Incandescent household light bulbs measure about 2600 K. New LED light bulbs are available in different color temperatures with Warm White LED bulbs having Kelvin ranges between 2700K and 3000K. 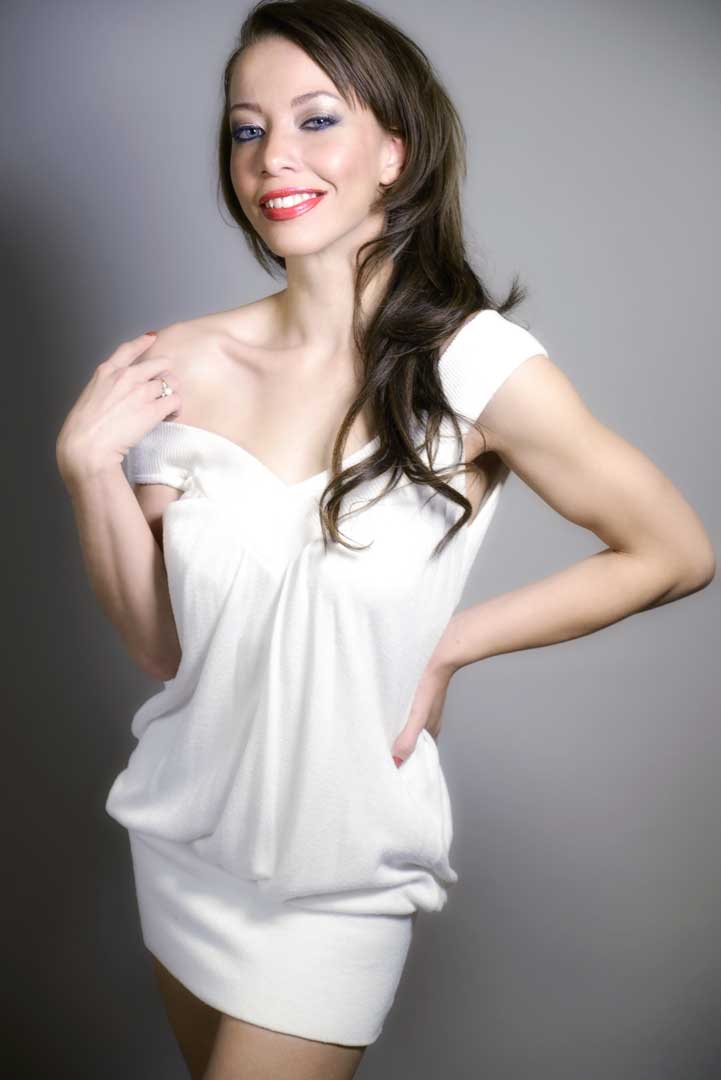 Color Rendering Index (CRI) is a unit of measure that defines how well colors are rendered under different lighting conditions and uses a scale from one to one hundred. A low CRI number causes colors to look washed out or take on a different hue, while light sources with a high CRI makes colors look natural and vibrant. Read more about measuring color in my post, Testing LED Lights for Portraiture.

Mired (Micro Reciprocal Degrees) is a unit of measurement that’s equivalent to 1,000,000 divided by the color temperature and indicates color correcting filter densities. If you want to play around with this concept, UK based Lee Filters offers an on-line Colour Temperature (Mired Shift) Calculator.

How I made the above image: I photographed Misa-Lynn in my 11×15-foot home studio using Rotolight’s Anova LED studio light. The Anova was placed at camera right while a 32-inch silver reflector was at camera left acting as fill as shown in the above right setup shot. Background was BD Company’s Silver Grey seamless paper suspended on a JTL background stand that was just getting ready to fall apart. Camera used was a Nikon D600 with Nikkor 24-85mm f/3.5-4.5 lens (at 85mm) and a handheld exposure of 1/40 sec at f/4.5 and ISO 640.

Thanks and a tip of the old Farace chapeau to blog reader Joe Harris, an ancestor of Lord Kelvin, for his contributions to this post.

If you’re interested in learning how I shoot portraits and how I use cameras, lenses and lighting in my in-home studio and on location, please pick up a copy of Studio Lighting Anywhere which is available new from Amazon.com for $33.60 or used for $7.03, as I write this. Kindle version is $19.99.